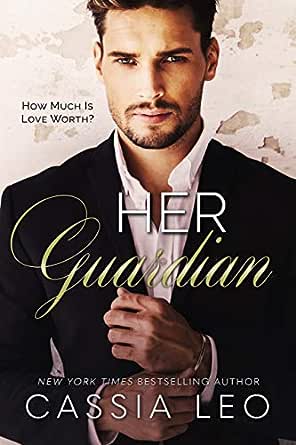 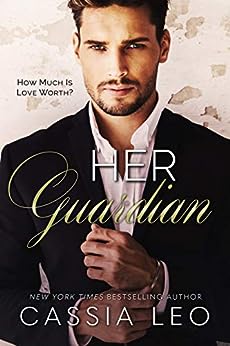 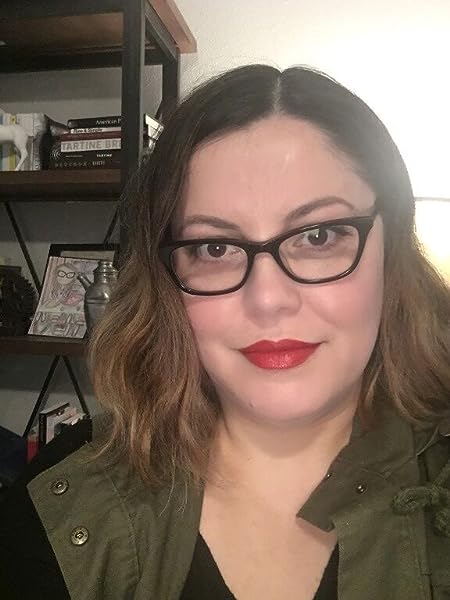 4.5 out of 5 stars
4.5 out of 5
109 global ratings
How are ratings calculated?
To calculate the overall star rating and percentage breakdown by star, we don’t use a simple average. Instead, our system considers things like how recent a review is and if the reviewer bought the item on Amazon. It also analyzes reviews to verify trustworthiness.
Top reviews

LaBellePersonneTop Contributor: Coloring
2.0 out of 5 stars Was a disappointment
Reviewed in the United States on November 15, 2018
Verified Purchase
Was quite surprised at the number of reviews, especially positive reviews, this novel received.

Parts of it simply never held together--like how was getting rid of Kristen going to enable Sabrina to gain control of the inheritance? And just what kind of information did Sabrina hope Daniel would get on Kristen? That was never clarified.

I also found it difficult to believe a father could have any deep feelings for a daughter that he apparently only saw approximately one time.

The story just didn't work on so many levels. It doesn't really work as a mystery or thriller, there's not that much mystery or action to it, and there's not enough romance or erotica for it to really work that well on that level either.

Don't think I will be bothering with any other novels by this author. At least it was a stand alone romance, and didn't end with a cliffhanger and 4 more books in the series.
Read more
6 people found this helpful
Helpful
Comment Report abuse

Tabby(The Divas Book Lounge)
5.0 out of 5 stars Another Leo Winner!
Reviewed in the United States on September 26, 2017
Verified Purchase
Cassia Leo has been one of my go to authors since I read Relentless. She just has a way with making the words flow so easily, they bounce off the page.
I went into The Heiress blind, and I am so glad I did. It made the mystery and intrigue that much more dramatic. I spent a lot of the time trying to fit the delicious puzzle pieces of the story together, and relishing in the fact that I was second guessing every theory I had by the time the next chapter started.
Kristin was so smart and spunky. I loved her sass, but underneath all of that sarcasm and quick wit, there was a real vulnerability. Cassia really a knack for writing female characters who are broken in a lot of ways, but they find inner strength in the brokenness.
And then there's Daniel. *Sigh* You always got the feeling he may be hiding something; but he was just so perfect, it was easy to overlook. He was so fiercely protective of everyone he holds dear, and carried the weight of the world on his shoulders.
The Heiress captivated me from the very beginning. The book grabbed me in it's clutches, and didn't let go. I honestly didn't want it to end. I wasn't quite ready to leave Kristin and Daniel's world
Read more
3 people found this helpful
Helpful
Comment Report abuse

chrissycf
4.0 out of 5 stars I couldn't put this book down!
Reviewed in the United States on October 25, 2017
Verified Purchase
4.5 Stars!

I wasn’t sure what I was going to get when I picked this book up, but boy was I shocked with The Heiress by Cassia Leo! This book had me laughing, wanting to cry, and falling in love with Kristin and Daniel’s characters.

Kristin is down on her luck, taking care of her mother and trying to keep her life together. Something bad happened two years ago, and since then she’s just been trying to survive. When a chance meeting occurs with the sexy rich Daniel she tries to fight the attraction, but she can’t deny what she feels towards him. From there a whirlwind romance starts and trust me, you’re in for a wild ride! I loved the back and forth between these two characters and the will they won’t they, and all the secrets these two were keeping.

Trying to figure out what happened two years ago with Kristin was driving me nuts, and then when we found out, my heart broke for her. I wanted to hate her, but then instead I just hurt for her. Then in part two when we get Daniel’s point of view my world was completely shook up yet again! I didn’t know which side was up and which side was down, just that the feelings between these two were real, and I knew it was going to be a wild, wild ride. When we got inside of Daniel’s head I wanted to hate him more than I wanted to love him, but he had his reason’s for doing what he did, and it explained some of his behavior.

When part three hits in this book, OMG I was on pins and needles waiting to see what was going to happen with these two characters now that we knew both of their secrets and I was just waiting to see how everything was going to play out. I knew it wasn’t going to be an easy road for either of them, but I really, really wanted everything to work out for them. Daniel and Kristin were meant for one another and wow, the way their story came together and ended was amazing.

I truly adored how the author made this book in three parts. We got to see Kristin’s POV and her struggles and then Daniel’s POV and his struggles, and then both of them and see how everything worked out for them. This story had so many twists and turns, angst, laughs, some tears, and definitely a love story for the ages. I picked this book up and was unable to put it down! If you’re looking for a unique romance that has a bit of suspense, and one that will keep you on your toes, I highly suggest picking up The Heiress by Cassia Leo today, trust me, you will not be disappointed, I read it in one sitting!
Read more
2 people found this helpful
Helpful
Comment Report abuse

Cathy Archer (Whatever Floats your boat)
5.0 out of 5 stars A pleasure to read
Reviewed in the United States on October 25, 2017
Verified Purchase
When Cassia Leo writes, she writes from the heart and this is just another example of her brilliance.

I absolutely loved the story of Daniel and Kristin in The Heiress, but also the other characters in the book that we met along the journey. I loved watching the characters develop, especially Daniel and Kristin’s relationship. They both had demons, they both had a lot to learn, there is a lot to be learnt in this story about trust and there is a lot to be learnt about forgiveness. I also really enjoyed the character of Kristin’s mum she had a lot of struggles in her life but still managed to smile and had a great wit that I enjoyed.

There were a lot of happy, funny, joyful moments in this book but as per usual with a Cassia Leo novel, you also get plenty of sadness, anger and frustration as well. When I read a Cassia Leo novel I am purely fascinated by how her stories unfold. This one didn’t disappoint and I highly recommend you read it and experience the emotions I felt reading this amazing story.
Read more
2 people found this helpful
Helpful
Comment Report abuse
See all reviews

patricia mason
4.0 out of 5 stars brilliant as usual
Reviewed in the United Kingdom on December 18, 2017
Verified Purchase
this book took me by surprise as I read the story I never could of guest what was coming and I am pretty good looking ahead although it never spoils the books I read if you haven't read it as classia leo never disappoints as I have read a lot of her books so give it go
Read more
Report abuse

dainer81
4.0 out of 5 stars Cassia is back
Reviewed in Australia on September 26, 2017
Verified Purchase
What a breathtakingly beautiful story, I was hooked from page one and when the aha moment drops, I was speechless, it was priceless (read the book and you'll get this reference even more)
I loved Daniel and Kristin, there relationship was beautifully written and I didn't want the story to end
It's great to have Cassia back, and I cannot wait for more from her
Read more
Report abuse

Weezie
5.0 out of 5 stars Beautiful!
Reviewed in Canada on November 11, 2017
Verified Purchase
Just couldn’t put it down!
I just loved these characters in this book!
The story of a young woman who struggles to take care of her mom. They’re poor n lived in the Bronx in a bad neighbourhood.
She meets Daniel n he protects her from the bad people!
I won’t say more just grab a copy u won’t regret it!
Enjoy!
Read more
Report abuse

Voracious Reader
4.0 out of 5 stars Great read
Reviewed in Canada on October 27, 2017
Verified Purchase
Cassia Leo has a fantastic writing style that draws you in. The words flow beautifully and before you know it you are turning the last page. I loved all the little twists that I didn't see coming and the depth of the characters was perfect.
Read more
Report abuse
See all reviews