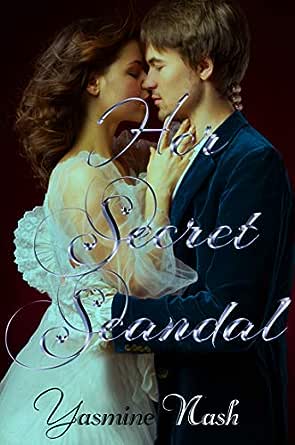 You've subscribed to Secrets in London! We will preorder your items within 24 hours of when they become available. When new books are released, we'll charge your default payment method for the lowest price available during the pre-order period.
Update your device or payment method, cancel individual pre-orders or your subscription at
Your Memberships & Subscriptions
There was an error. We were unable to process your subscription due to an error. Please refresh and try again. 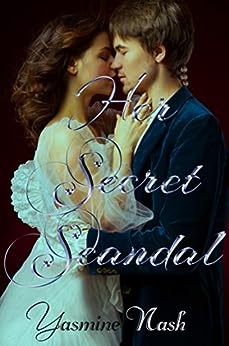 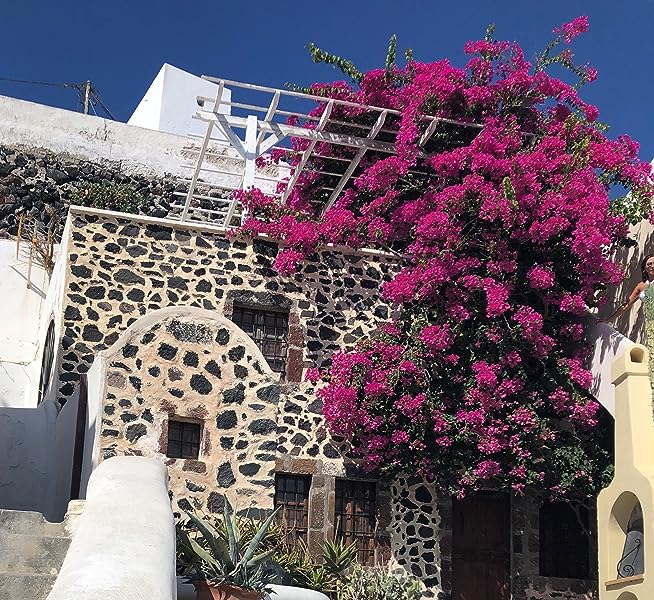 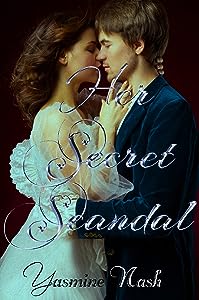 Yasmine is an author of Regency romance novels. In her spare time, she bakes recipes inspired by the Great British Baking Show and tries her hand (very poorly) at embroidery. She's a loyal member of her local Jane Austen Society of North America chapter. Yasmine lives in the Midwest with her family and her two dogs, Darcy and Tilney.

3.2 out of 5 stars
3.2 out of 5
4 customer ratings
How does Amazon calculate star ratings?
Amazon calculates a product’s star ratings based on a machine learned model instead of a raw data average. The model takes into account factors including the age of a rating, whether the ratings are from verified purchasers, and factors that establish reviewer trustworthiness.
Top Reviews

Jamie BJ
TOP 50 REVIEWER
2.0 out of 5 stars Poorly Done Regency Romance
Reviewed in the United States on June 19, 2020
I am a voracious reader, and my favorite subgenre is Regency romance. Unfortunately, I found myself greatly disappointed in this book for many reasons. First of all, the hero and heroine didn't really meet until after the 20% mark, and their first interactions were very casual and sporadic. For me, the romance doesn't start until the meet-cute; this was already novella length, shortening whatever romance or character development there was going to be anyway. So having them not meet until the book is nearly a quarter of the way through doesn't give much room for any kind of development. The fact that, even after they met, they barely spent any time together before the heroine's villainous cousin tore apart them worsened this. That happened before the 50% mark. Until the very end, the hero believed the lies of the evil cousin and treated the heroine terribly every time they met. Truly, there was no romance in this romance!--although the hero and heroine at different points decided that they were in love with the other. Because not much as a romance was seen and it was cut short, their professions of love rang false.

**** SPOILER ****
When at the very end the hero finally understands he's been lied to, they get physical and very intimate instantly, anticipating their vows then and there. It just wasn't believable after all that it happened. Frankly, too, Regency women just would not have acted so sexually so fast or would have had much of an inkling what that all meant. Did she truly believe that she was a sinner because her mother fooled around, cuckolding her father... and that made it okay for her to “sin” as well? It just made little sense at all. Plus, after the way he treated her for most of the book, how could she just do that? Honestly, she deserved a better hero… and I don’t like feeling that way about a hero of a romance; it ruins the book for me. I would think she would need some sort of apology, and he would have to make it up to her. Truly he did not treat her like a gentleman would treat a lady during the bulk of the book—even given what he “found out” from the lying cousin. He truly acted reprehensibly to her. Also, I thought the vile cousin needed to get his comeuppance in the book, and the author did not give us that satisfaction. I also felt like there were plot holes galore, including the unresolved issue of the hero’s desire to become a barrister.
**** SPOILER DONE ****

This is the kind of book that, even though it is not well done, you keep reading because you hope the author is going to make it right: have the hero act like the hero (treat the heroine well; be her champion, etc.) that the heroine deserves and have the bad guys get their comeuppance that we need for them to have in our moral outrage at their actions. Because this book failed to deliver on these counts, I do not feel like I can recommend it.

Crystal Crossings
VINE VOICE
4.0 out of 5 stars I liked the characters in this piece.
Reviewed in the United States on May 28, 2020
This tale is broken down into two parts spring 1802 and January 1803 with the setting of London. Alexandra has lost everything after a secret is revealed. Henry wants to have a career in law and he knows that his family does not approve that the heir to a fortune would ever do such a thing. When they meet the attraction is there for Alexandra and Henry but will they let it run its course? I liked the characters in this piece there were some very interesting sides to them. I enjoyed the tale the only thing I can say bad was that this needed a good editing I am reading an arc so I am sure the author will deal with the problems before it is released. I did receive a free copy of this book and voluntarily chose to review it.
Read more
Helpful
Comment Report abuse

Chesster1
3.0 out of 5 stars Historical romance
Reviewed in the United States on June 12, 2020
Her Secret Scandal is a historical romance, a tale about Alexandra, who loses everything after a secret has been revealed by her mom. Her world is crushing and from a dreamlike life she goes to London with almost nothing.
Henry has everything, but the only thing he wants a career in law, but his family would never approve it. He fights his way, with broken heart and as that he feels he can’t trust anyone. Will it change when they meet? Will Alexa reveal her scandal to Henry or keep it as a secret from him?

Thank you for Librarything for the copy.
Read more
Helpful
Comment Report abuse

Kimberly
4.0 out of 5 stars good read
Reviewed in the United States on May 30, 2020
The book is a good historical romance read. The story has a good story line. The characters are good, and they have good chemistry. The story is an enjoyable romance read.