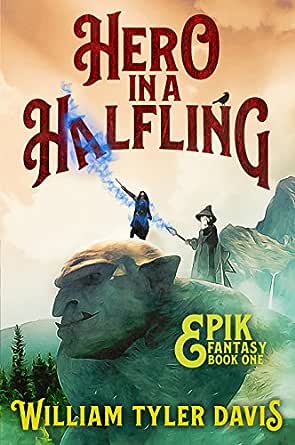 You've subscribed to Epik Fantasy! We will preorder your items within 24 hours of when they become available. When new books are released, we'll charge your default payment method for the lowest price available during the pre-order period.
Update your device or payment method, cancel individual pre-orders or your subscription at
Your Memberships & Subscriptions
There was an error. We were unable to process your subscription due to an error. Please refresh and try again. 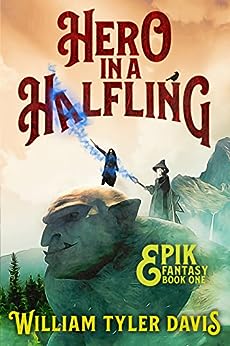 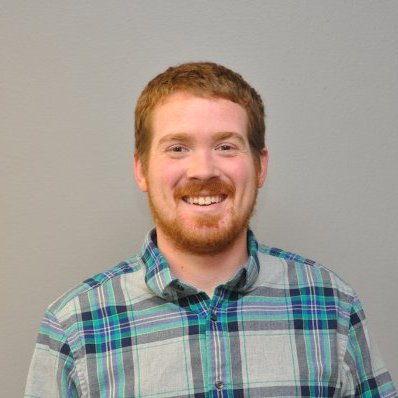 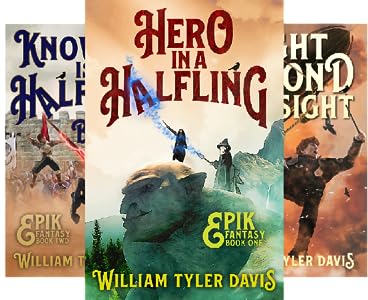 The first book I remember loving is The Hobbit by J. R. R. Tolkien. I remember the protagonist, Bilbo, reluctant for adventure. Through trials and tribulations, he comes out a hero in the end, but an outcast in his society.

Later on in life, I found the works of Terry Pratchett, first through his and Neil Gaiman's Good Omens but later through Discworld. I fell in love. Never will there be a writer as witty and genius as that. He took fantasy to a whole other level for me.

So begins my journey as a writer. My "hero" is an outcast. He wants adventure. He wants magic. But he is plagued by his inner self, still a halfling at heart. There's a bit of satire and parody thrown in, but ultimately Hero in a Halfling is a tale of adventure, of finding one's way, and learning who you are inside.

From Chapter 1
"Humans--I tell ya, they won't last but a few thousand years. The way they go muckin' about. Feuding and whatnots."

"What do you mean?" Epik said, giving the old halfling sitting at the bar a look before returning to his work.

"What I mean is, humans--they haven't a lick o' sense. See, the smartest of the lot goes around claiming some piece of land is his. Convinces a bunch o' others it's true. Even convinces 'em that if they live and work on it, they have to pay some sorta pittance. Poor idiots! Only gets worse from there."

The Hog's Toot Saloon was quiet that night, except for Fatty.

"Then the king, as he now calls himself, gets this notion that he wants some other piece of land down the way. Somehow convinces the others o' this too. Tells 'em it's his by rights or whatnots. Gets 'em to fight the other group o' idiots werkin' for the other king. Damn fools! Most get their heads chopped clean off."

"Clean off, lad. They'll never take, I tell you. Be wiped each other off the planet, in the end, leaving the land to us halflings. And the elves."

"What about the dwarves?" Epik asked absentmindedly.

Fatty Cheapskate looked at him, dumbfounded. It wasn't his real name, but nicknames in the Bog tended to be quite literal. He was a fat old halfling with a mutton chop beard--and he didn't pay for much if he could help it.

Fatty took a swig of ale and blew a smoke ring at Epik's face.

"Lad, have you not been listening to a word I said?" Epik pursed his lips; he had caught a few words. "All these blitherin' idiots who go about fighting for fun, they aren't meant for this world. Won't last but a blink of the perennial eye, as it's called. Take us halflings; we know how to feud the right way. Never see us goin' about messin' with swords or crossy bows and whatnots. We fights with our words. Doesn't matter if I don't like the way another halfling looks or smells or thinks. I'll give him a right talkin' to, then he can go on thinkin' or smellin' or--erm-- lookin' somewhere else."

"A hilarious account of a halfling's adventure. If you liked The Hobbit, you can't put this one down." - A. J. Antony, author of Jackson Kross and the Dragon Girl
"A real tale behind the comedy" - Amazon UK Reviewer

"Characters worth getting to know" - Amazon UK Reviewer
--This text refers to the paperback edition.
Read more