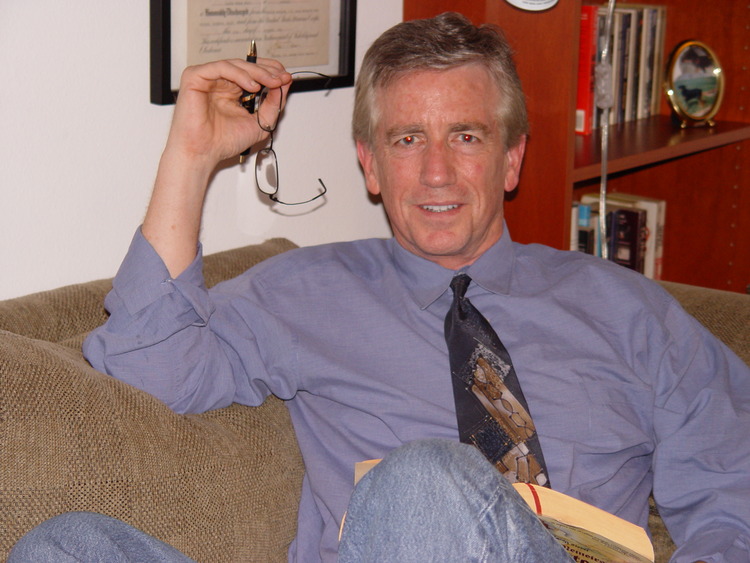 An amazing memoir of a certain time period shared by a father and son. Russ Woody has the writers touch, the ability to reach into his own heart and place those feelings inside YOUR soul. HEROIC HEART is the 2nd book of his that i've read and i can relate to both...being the same age just added to the understanding. His dad Woody was diagnosed with ALS, a prognosis of continued mental health trapped inside a dying physical body. His mother died with days of his dads diagnosis and it was then, that he was finally able to envelop his dad with the love of HIS own family. Woody's life was opened up and brightened by his grandsons, Russ and his wife, his sister Oleta, amazing close friends and the cast and crew of Becker, in particular Ted Danson. Once again the author has tapped into a wide range of emotions and i ended the book with tears pouring down my cheeks as if I'D just lost a friend. And yet it is an uplifting story of love and life. Yankeelin --Amazon Book Review

First, this is a true story & a good read. (Trust me, you'll be in good authorial hands.) While it's about mortality and impending loss, it's also warm and life-affirming. Russ Woody is a good writer and his book HEROIC HEART moved me deeply. It also made me smile, and laugh at times. Written with wit, honesty and poignancy, it's a tale of the deepening love between an elderly father and adult son who become remarkably closer as they face the elder's diagnosis of ALS and inevitable death. How the son helps his Dad make the most of the limited time he has left is an emotional ride that is at times heartbreaking but at other times unexpectedly joyful and laugh-out-loud funny. (It's also about two young boys getting to know and love their Grandpa.) By the end, you will love and appreciate the old fellow too. And grieve a little. BUT IT'S NOT A BUMMER. NOT AT ALL. Russ Woody is a successful television comedy writer and this story's quite funny at times, and some of it happens in the world of show business. (By the way, if you like Ted Danson already, you will LOVE him after you read this.) Saying this book is a touching tribute to love & the human spirit is way too corny, I know. So let me just say, Russ Woody honestly shared a really real human experience with me and I'm glad to have had it Chip Keyes --Amazon Book Review

Russ Woody is an Emmy and Golden Globe winning television writer. He has written and produced Murphy Brown, Mad About You, Cybill, Becker, The Slap Maxwell Story, The Middle and The Drew Carey Show, among other comedies. He has also written for Hill Street Blues and St. Elsewhere.