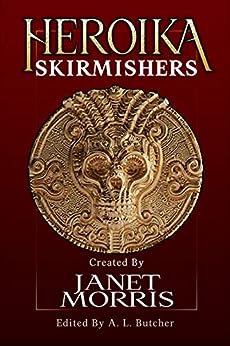 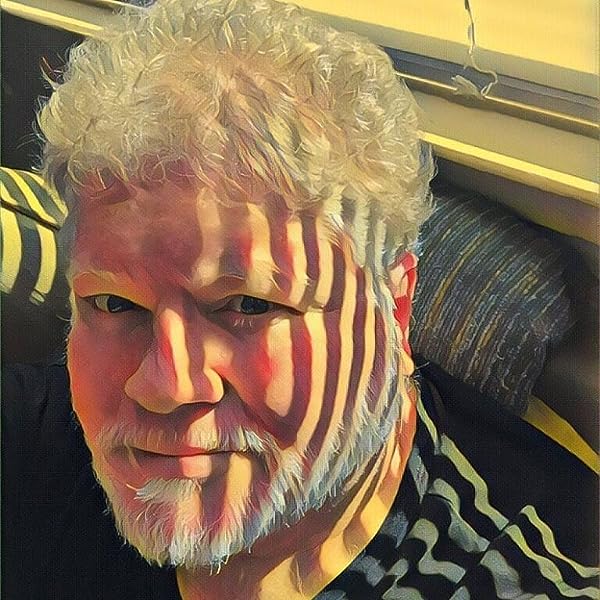 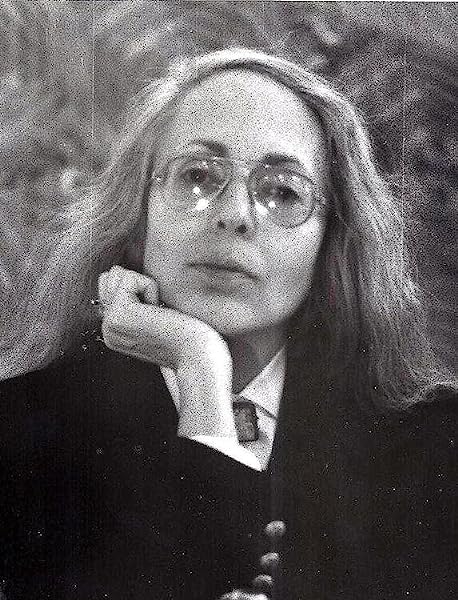 rward11
4.0 out of 5 stars A thoroughly enjoyable read
Reviewed in the United States 🇺🇸 on August 7, 2020
Verified Purchase
A thoroughly enjoyable read. I love the variety of authors each writing a story around a common theme. I also really liked the brief introduction from each author that provided some insight and set the stage for each tale. Very well done.
Read more
3 people found this helpful
Helpful
Report abuse

SeanP
5.0 out of 5 stars Wits and skill over brute force! 12 great stories!
Reviewed in the United States 🇺🇸 on March 30, 2020
Verified Purchase
Following on from Heroika: Dragon Eaters, this new anthology, Heroika: Skirmishers, continues with a new theme: the shieldless warrior or skirmisher. Twelve authors, each contributing an original, and very unique, story ranging in time from ancient Egypt through to the modern era. This was a blast to read. I love the variety and imagination. Highly recommended!
Read more
5 people found this helpful
Helpful
Report abuse

Wanda Lindsey Kiser
5.0 out of 5 stars Amazing stories
Reviewed in the United States 🇺🇸 on May 18, 2020
Verified Purchase
Love the short stories...proud to say my son, Ken Kiser was one of the amazing
Authors chosen for this book..
Read more
2 people found this helpful
Helpful
Report abuse
See all reviews
Report an issue
Does this item contain inappropriate content?
Report
Do you believe that this item violates a copyright?
Report
Does this item contain quality or formatting issues?
Report