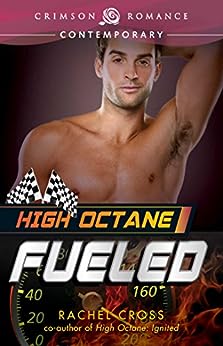 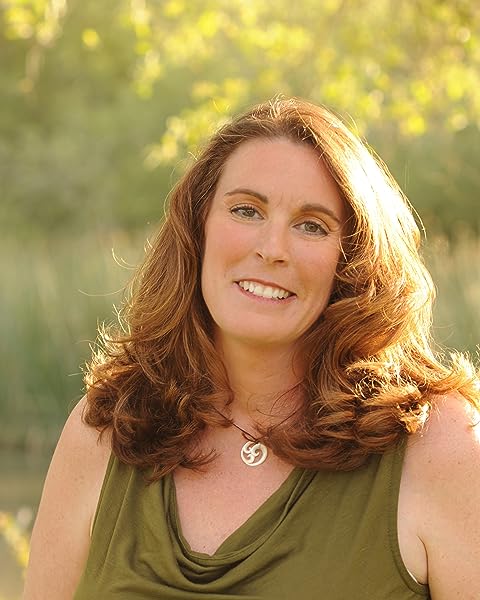 by Rachel Cross (Author) Format: Kindle Edition
See all formats and editions
Sorry, there was a problem loading this page. Try again.

Maddux Bates’s Formula One racecar isn’t the only thing that needs an overhaul this season. The Texan rebel’s bad boy behavior on and off-track last year won him the championship—and an image problem. Now he needs to keep his sponsors happy, his car on course, and his exploits out of the tabloids.

Oncologist Brynn Douglas spent the last dozen years buried in school, patient charts, and research. But the reality of practicing medicine—at least at the prestigious Gates Institute—isn’t what she’d hoped. Then a seventy-year-old billionaire shows up in her office with an irresistible proposition: play the role of his girlfriend while secretly treating his blood cancer as they travel the F1 circuit.

When their paths collide, Maddux quickly sets his sights on Brynn. He’s used to taking what he wants, but if the media catches him romancing a seemingly taken woman, the bad press might get him fired. One complicated relationship should be more than enough for Brynn, but every time she sees the sexy Texan, their attraction burns hotter.

Falling in love on the F1 circuit is a crash course in adrenaline. Will Maddux and Brynn’s race to the finish end in a total blowout or total victory?

"While some readers may presume predictability in the beginning, they are quickly treated to a complex and unusual triangle. The author has not only skillfully but successfully blended the worlds of racing and oncology that would not normally meet." --4.5 stars, InDTale Magazine

Rachel Cross writes fast-paced contemporary romance with a twist. She lives in Southern California surrounded by a horde of kids and dogs, and a motorcycle-riding/helicopter-piloting/surfing husband. By sunset, you'll find her enjoying Pinot on the patio.

Jonel
4.0 out of 5 stars loved it
Reviewed in the United States 🇺🇸 on September 22, 2014
Cross actually gives readers a quite unique look at both medicine and the F1 circuit. It’s much more in depth than I would have ever imagined, without going overboard. The clashing of these two worlds does play a large role in the relationship between the two characters and in building the setting for the story but never overpowers what’s really going on. Cross easily takes her readers around the world alongside the F1 circuit, mixing the intensity of racing with the distress and challenges of terminal illness and putting in a side of hard fought romance she creates a work that’s difficult to put down.

These two remarkably different yet still similar individuals make a stunning main couple for this novel. I appreciated how they were developed. Cross shows how your choice of career and how one’s drive to succeed directly affects all aspects of life. This gives readers a quite intense insight into the characters, allowing you to really get inside their heads. I did find myself questioning the ease at which she could forgive him after some of the accusations that he let fly, but such is love.

As a whole this was a quite intriguing read. I thoroughly enjoyed it and will be looking further into this author’s work.

Please note that I received a complimentary copy of this work in exchange for an honest review.
Read more
One person found this helpful
Helpful
Report abuse

BooksBuecher
5.0 out of 5 stars Another fabulous F1 romance
Reviewed in the United States 🇺🇸 on August 27, 2014
A clever, funny plot that'll keep you reading to the thrilling end. Another fabulous F1 romance ... honestly, racing has never been so much sexy fun! Maddux and Brynn just want to do the right thing but that doesn't go smoothly .. more twists and turns than the Monaco race track ... until they follow their hearts and get on that home strait to the HEA. Laughs guaranteed and look out for that perfect meet cute.
Read more
One person found this helpful
Helpful
Report abuse
See all reviews
Report an issue
Does this item contain inappropriate content?
Report
Do you believe that this item violates a copyright?
Report
Does this item contain quality or formatting issues?
Report