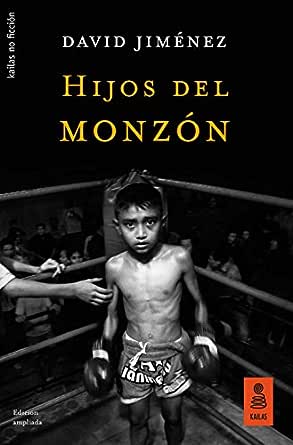 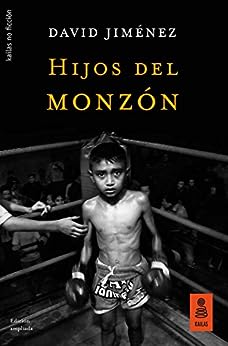 Cintli Cardenas
5.0 out of 5 stars A bit depressing
Reviewed in the United States on March 12, 2013
Verified Purchase
When I knew about the book and read some reviews about it, I was determined to read it, once I read it I didn't regret about it, I just love how David Jimenez brings us the hard-life stories of 10 children from places like The Philipines, Cambodia, Indonesia, Hong Kong, Mongolia, North Korea, Thailand, Afghanistan and Shanghai. He uses the word "monzon" to describe how this natural phenomenon influences the way of living of many people in Asia, sometimes it brings abundance, sometimes it becomes a natural disaster causing deaths and floods and sometimes it brings hardships, that's why some people decide to improve their lifes by not leaving their fate to the "monzon" but, due to their economic situation and lack of education, their lifes don't get better and the most affected are their children, who have to bear the difficult situations by trying to survive hunger, abandonment, extreme weather, repressive regimes, STDs, etc.

As Asia Correspondent for the Spanish diary "El Mundo", David Jimenez illustrates in this book his experiences through Asia, not just from the children point of view but also from the elite of these countries, to conclude that Asia is a continent of extreme inequalities product of the rapid development experiences and the new world order that affects directly to the most weak human beings, that is, the children.

The book is easy to read and is useful not only for people interested in Asia, but for everyone because the stories described in here contain high doses of social consciousness.
Read more
Helpful
Comment Report abuse