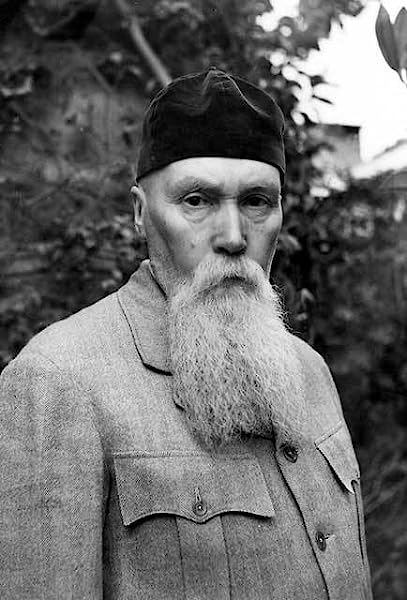 by Nicholas Roerich (Author)
4.4 out of 5 stars 12 ratings
Part of: Nicholas Roerich: Collected Writings (14 books)
See all formats and editions
Sorry, there was a problem loading this page. Try again.

Nicholas Roerich (1874-1947) is known first and foremost as a painter. His paintings, of which there are thousands around the world, explore the mythic origins, the natural beauty, and the spiritual strivings of humanity and of the world. But Nicholas Roerich was as prolific a writer as he was a painter. He wrote books, poetry, and almost-daily essays on life and events (called Diary Leaves).Many of these writings have been unavailable for decades. They will therefore be new to many readers. It is our hope that bringing these volumes to light again will expand awareness of the vast range and depth of Roerich’s interests and insights into human nature and cultural history.
Read more
Previous page
Next page

There are 0 customer reviews and 12 customer ratings.