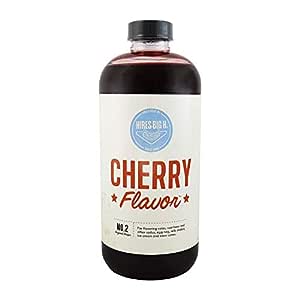 Hires Drive-In was founded in 1959 by Don Hale. Don was a grocer by trade. During the depression, his parents built a grocery store onto their home to help supplement the family income.

Years later, Don worked his way through school and supported his young family by operating the grocery store. Always being involved with fresh produce and quality meat through the grocery store, Don decided to become a restaurateur by opening a hamburger drive-in in Salt Lake City.