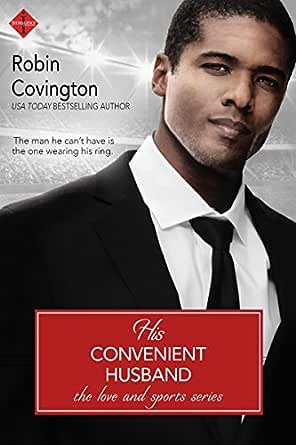 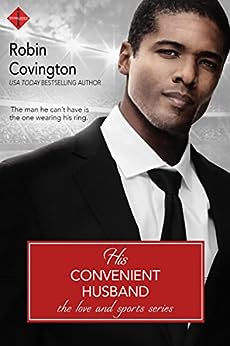 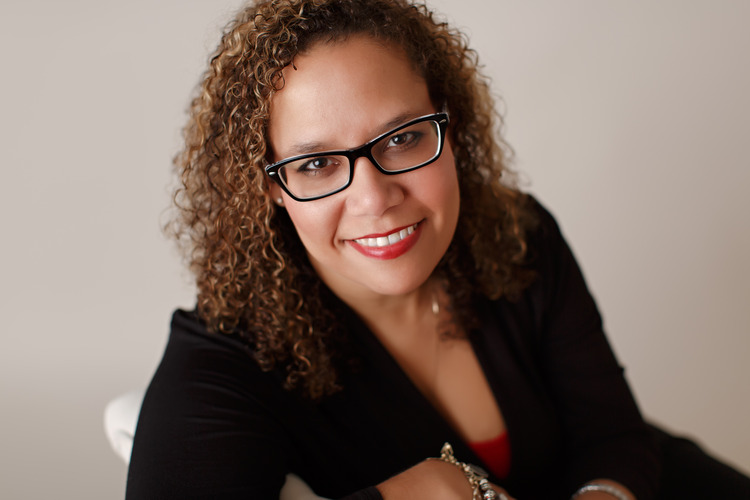 3.9 out of 5 stars
3.9 out of 5
90 global ratings
How are ratings calculated?
To calculate the overall star rating and percentage breakdown by star, we don’t use a simple average. Instead, our system considers things like how recent a review is and if the reviewer bought the item on Amazon. It also analyzes reviews to verify trustworthiness.
Top reviews

AMP
VINE VOICE
3.0 out of 5 stars Love, lust and lemonade. Only one of those works.
Reviewed in the United States on November 9, 2017
Verified Purchase
This was just OK for me. I’ve read worse, I’ve read better. I had a “nope” moment early on when Isaiah calls Victor’s feet “sexy.” Pretty much anything I’ve ever read about professional ballet dancers mentions how mangled/messed up/bruised/calloused/deformed their feet are. So I definitely felt like the author didn’t really know her characters or their professions. Sure enough, for a book about two professional athletes, there was very little actually mentioned about ballet or football. Did these two never practice? Work out? Have training? It felt like Covington just picked two juxtaposed professions so she could write an “opposites attract” story. Might as well have been a plumber and an actor or a zoo keeper and an accountant. The MCs talk a lot about their chemistry, but I never really felt it. And I can see how they would be in lust, but I never understood how they got to love. They also drink a lot of lemonade. Not sure what that’s about.

ETA: a couple of other reviews mentioned that it was sometimes hard to tell who was speaking, and I went "Yes, I thought so too and forgot to mention it." So, here I am mentioning it. So many uses of "him, he, his" that were floating in space and I couldn't tell who they were attached to. At one point, Isaiah says that his son is "with his mother" and I spent several chapters thinking that Evan's birth mother was going to show up. Finally realized it was ISAIAH'S mom, Evan's grandma. It's even worse when Covington is writing about body parts. I know it's hard when you're writing m/m, but there are ways to make it clearer.

Craftychemist
5.0 out of 5 stars There is something about the Blackwell men.
Reviewed in the United States on October 9, 2017
Verified Purchase
M/M books are not ones I am typically drawn to.   Not because of the subject matter  - love is love.   I have found few that are written well.   Robin Covington has written a book that I fell into the story line from page one.  This is a good sign the reader is going to enjoy a book.  I can honestly say, I loved the story.

If I was matchmaking on the outside appearances, I don't think I would put Isaiah and Victor together.  One could say both are elite athletes in their field.  One is outspoken, the other quite family man.   One might see an attraction if they looked closely.  With all that being said, I think they are perfect for each other.

Evan is what one would call a secondary character but he is the one that continues to stand out for me.  He is Isaiah's son and the kid you love to be around.  To me he was wise beyond his years.   He is a child you want to do what you can to see him flourish.
There is something about the Blackwell men that you fall in love with.

If you ask what I would change about the book, the answer is simple.  Not a single thing.   I look forward to additional books in the series.

As I read, I came along  this passage that rang true with me.
"Tequila is not my friend.”
“It’s nobody’s friend, Isaiah. It’s the buddy who dares
you to do stuff and then makes sure you go first while he
films it for YouTube.

I received this book as an ARC in exchange for an honest review.

The Book Wench
4.0 out of 5 stars A great introduction...
Reviewed in the United States on March 27, 2019
Verified Purchase
...to an author I met in person two years ago but have just read for the first time with this book. And I'm not disappointed. Contrary to the negative reviews I've read on here, this story of the football star and the ballerina isn't a loser, it's a winner. I'll address the criticisms I have in a few, but I must say they are far fewer and less severe than the naysayers would like us to believe. Isaiah Blackwell and Victor Alexsandrov meet serendipitously and marry each other precipitously, though with their eyes wide open, and with the agreement that the marriage will merely be one of convenience, despite the obvious chemistry between them. Isaiah is a widower, his husband having been killed in a car accident. Victor is seeking political asylum, and the refusal of the government to grant it to him is what leads both men to what will eventually be their happy ever after.

They fall in love by slow degrees, Victor hesitantly, Isaiah kicking and screaming. Evan, Isaiah's son, is the one person they are both unequivocally and unabashedly committed to, and in the end, he's the reason that his dad finally gets his head on straight and goes to get the second love of his life back into their home. The story deals with important subjects in American life today. Victor is outspoken on behalf of the voiceless and those in his native Russia who are persecuted for whom they sleep with. Isaiah is out and proud, but not politically active, and his clashes with Victor, when they have them, are all centered around Victor's refusal to stay quiet in the face of discrimination and homophobia. When the hate involves Evan, Isaiah forgets to be the kind, warm, loving man he shows himself to be so often, and Victor suffers for it. But he redeems himself in the end when he finally lets go of fear, which has been the huge motivating force behind every single stupid and hurtful thing he does to Victor in this story.

Which brings me to the two complaints I have about this book. First off, Victor does NOT sound Russian. I'm not convinced that he ever even lived in Russia, despite repeated references to his accent being heavier when he was emotional. And his turns of phrase are too American to make him a convincing Russian to me. Second, every now and again, I was confused as to which man's thoughts or words I was reading and had to re-read the entire context to clarify it. That got to be a little annoying after a while.

Overall, I loved this story. The cast of supporting characters is varied and impactful, particularly Ian, Isaiah's and Victor's agent and Isaiah's best friend, and Isaiah's mom Esther. Victor is sweet and sexy and tough as nails. He's warm and wonderful in his connection with Evan, and compelling and demanding in his relationship with Isaiah. Evan is adorable and as tough as Victor when he needs to be, and the best son to his dad. He's almost too mature for his years, his words, especially in the confrontation with his dad after Victor leaves for New York, sounding like those of a grown man rather than a fourteen-year-old.

Isaiah is wounded and fearful and lets his fear turn him into a jerk where Victor is concerned, hurting the man he refuses to acknowledge that he loves because he's afraid to be hurt again. He's also blind to who his son really is, which is both a blessing AND a curse. It's good because he loves Evan unconditionally and doesn't see his son's clothes or his makeup. He just sees the boy he loves more than his soul. But it's the things his love blinds him to that make Evan the target Isaiah thinks he's protecting him from being, and in the end, it is those things that force Isaiah to face not only his ignorance where his son is concerned but also his repeated cruelty to Victor. The story is perfect for showing how Isaiah grows -- painfully slowly, but he does, thank goodness! -- and changes until he has his 'come to Jesus' moment in that pivotal conversation with Evan at the end. I can find no fault with any of that, and the New York finale is sweet and romantic and just what these men deserve.
Read more
Helpful
Comment Report abuse
See all reviews

Shame, had potential, but rather lost in the execution and an unlikable MC in Isaiah.
Read more
Report abuse

SMorris
5.0 out of 5 stars His Convenient Husband
Reviewed in Australia on November 13, 2017
Verified Purchase
This story really gave me a small insight of what the gay Russian people struggle for every day of their lives. I read of it in the news occasionally, but have never read about it in a story. This book literally touched my heart and the world needs more people like Victor and Evan (his stepson) to keep fighting the fight against the hatred and cruelty they have to face and challenge each and every day.
Read more
Report abuse