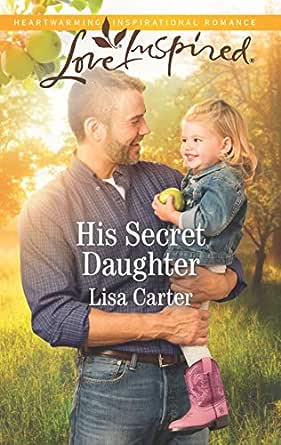 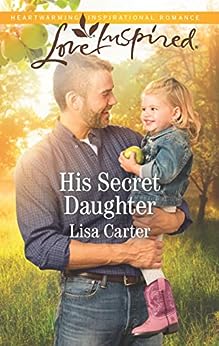 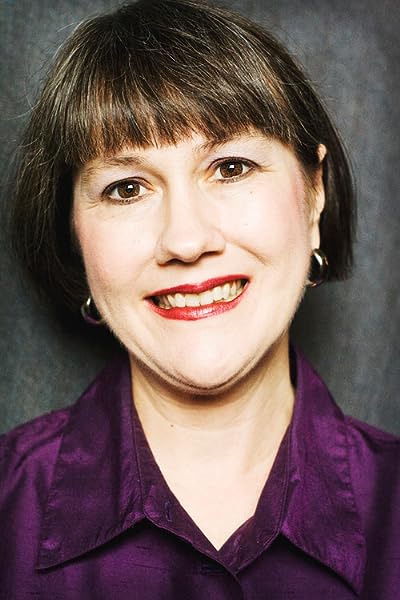 Lisa Carter and her family make their home in beautiful North Carolina. A lifelong educator, when she isn't writing, Lisa enjoys traveling to romantic locales and researching her next exotic adventure or teaching writing workshops. She has strong opinions about barbeque and ACC basketball. Also a romantic suspense author and intense Indiana Jones fan, she loves to hear from readers. You can connect with Lisa online at www.lisacarterauthor.com. --This text refers to an out of print or unavailable edition of this title.

4.7 out of 5 stars
4.7 out of 5
17 customer ratings
How does Amazon calculate star ratings?
Amazon calculates a product’s star ratings based on a machine learned model instead of a raw data average. The model takes into account factors including the age of a rating, whether the ratings are from verified purchasers, and factors that establish reviewer trustworthiness.
Top Reviews

Kindle Customer
3.0 out of 5 stars Nice Story
Reviewed in the United States on January 18, 2020
Verified Purchase
A nice quiet story for an easy Saturday morning.I found it a little slow going.But I did like it.I'll try another book by this author.
Read more
Helpful
Comment Report abuse

Kav
5.0 out of 5 stars Emotional Contemporary Romance
Reviewed in the United States on February 22, 2019
This story pulled at my heartstrings right from the very first page....and then, before I reached the end my heart had been well and truly pummeled as well! It's still bruised and sore. If you love becoming emotionally engaged in your romance novels, His Secret Daughter is definitely the book for you!

Jake is such a complex hero! A troubled childhood has skewed his confidence when it comes to something as earth-shatteringly important as fatherhood. Even so, he can't turn his back on his daughter once he learns of her existence. A good man who has overcome so much yet he still struggles to be free of his past. And he has such a deep-rooted need for family but he's so sure he'll mess it up that he...well, does! But his heart is so true and he's so achingly sweet with his little girl that it just tore my heart out!

Callie's intrigued and attracted and desperate to help Jake achieve a happily ever after with little Maisie even though it will mean she will lose custody of the child she's come to think of as her own. Jake and Callie's love story is fraught with trouble from the very start but a reader lives for the sweet, stolen moments that promise there could be so much more in their future if they would just talk to each other! Sublime romantic angst that nearly broke my heart. Luckily, the author made sure to put all the pieces back together by the end. :-)

Mary Albers Felkins
5.0 out of 5 stars Yes, yes!
Reviewed in the United States on August 12, 2019
Another terrific, inspirational read from Lisa Carter., rich with biblical truth. A tender story set in the beauty of western North Carolina on an apple farm in the fall. What could be better? A darling two year old girl named Maisie in need of a father to call her his own. Enter Jake McAbee, former Army soldier who is recovering from the blunt emotional trauma of divorce, one he thought was all his fault, coupled with news of his ex-wife's recent death. Heroine Callie Jackson and her father, Nash, own and manage an apple farm and are in need of extra help during the busy harvest season. Behind it all, Callie, the foster mom of Maisie and friend of Jake's ex-wife, tells him he's the father. The hope is that Jake will stick around and help out long enough to allow God to work on his heart and embrace fatherhood. When Maisie comes to accept him and calls him 'My daddy' there's no turning back. A growing love for Callie is both wonderful and complicated. Toss in a rogue guy named Brandon who claims he's the father, and threatens to make a mess of things if Callie doesn't pay him to keep quiet. No need to rush through this quick read. You'll want to soak it all in along the way to a satisfying ending.
Read more
Helpful
Comment Report abuse

Jenn8604
5.0 out of 5 stars Blue Ridge Mountains, Matchmakers, True Love
Reviewed in the United States on January 18, 2020
I loved getting to know the Double Name Club. They are some of the best matchmakers and help to bring Jake and Callie together. Jake is a wonderful father and Callie a wonderful foster mom who belongs married to Jake and continuing to care for his daughter.
Read more
Helpful
Comment Report abuse

PEGGY C
4.0 out of 5 stars Emotional Story
Reviewed in the United States on July 19, 2020
This book has a really cute cover and it explains a lot of things in the book. I really enjoyed this Love Inspired book although there were parts of it that just broke your heart. Lisa hit the ball to the outfield with this!
Read more
Helpful
Comment Report abuse
See all reviews from the United States