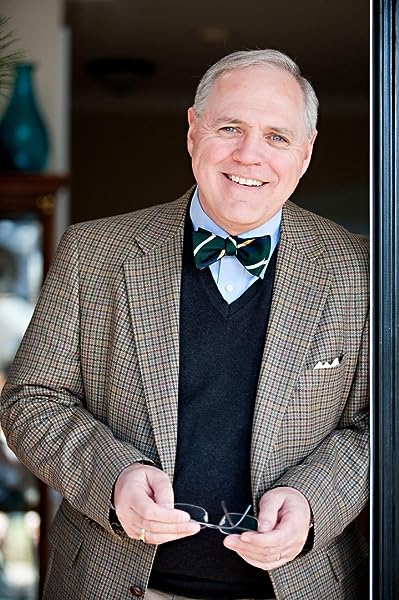 Hit By Friendly Fire: What to do when you are hurt by another believer Paperback – August 11, 2022

by Michael A. Milton (Author)
4.8 out of 5 stars 3 ratings
See all formats and editions
Sorry, there was a problem loading this page. Try again.

It’s called “friendly fire,” but there is nothing friendly about it. To shoot one of your own is not only tragic but self-defeating. We are not describing the battlefield. We are talking about believers hurting other believers. Everyone in the Church knows of the walking wounded who are no longer in Christian community. That person might even be you. What can be done to cure such a visceral wound? Trusted pastor, theologian, author, composer, and retired Army Chaplain (Colonel) Michael A. Milton marshals forward a lifetime of Christian shepherding to diagnosis and apply the healing salve of the ruling motif of the Gospel for the cure of souls. In this new 2022 edition, Michael A. Milton uses Christ-centered theology presented in the tenderness of pastoral prose to carry the spiritually wounded to the paradoxical place of ultimate healing: the cross of Christ. This is one to read, to secure for loved ones, friends, your pastor, and classes. For any of us at any time can feel the searing pain of being hit by friendly fire.

"Mike Milton thinks like a scholar, but writes like a pastor. He takes subtle issues and, without dumbing them down, explains them in easy-to-understand terms. That is a wonderful gift to the Church."

"Dr. Michael Milton is a pastor, theologian, Gospel singer songwriter, and one of the most gifted preachers of the Gospel in our nation today."

"Dr. Michael Milton is one of the church's most outstanding and committed Christian leaders. He is a man of scholarship, intellect, and insight deeply devoted to the church of the Lord Jesus Christ. I am thankful for his contributions to evangelical thought and the life of our churches. We should all be thankful that his writings are available to evangelical Christians today."

MICHAEL A. MILTON (PhD, DMin, MPA, MDiv), a Presbyterian pastor, is the Distinguished Professor of Missions and Evangelism at Erskine College and Seminary, and the president of the D. James Kennedy Institute. A retired Army Chaplain (Colonel), as well as author, composer, and artist, Mike lives in Western North Carolina with his wife, Mae.

Shane
VINE VOICE
4.0 out of 5 stars A Brief Resource For Christians Hurt By Christians
Reviewed in the United States 🇺🇸 on January 29, 2013
This book, "Hit By Friendly Fire," is a an expanded version of a sermon Milton gave on this same topic. It isn't overly lengthy (90 pages), nor is it overly detailed, but it is short, sweet, and to the point. As a side, the only reason I didn't give it 5 stars is because I thought it was too brief in some places.

The main thrust of this little book is basically how to apply the gospel to "friendly fire" - what to do when another Christian hurts you. Milton discusses these themes: take up your cross (follow Jesus through pain), take off your crown (submit to God's sovereignty), and go to your Gethsemane (face the fact that through pain, God is in control). One great part of this book was near the end where Milton encourages us to stick with the church when we're hurt, since it is in and through the church that God works.

In summary, this book isn't a detailed, step-by-step handbook on dealing with hurt caused by other Christians. But it is a readable, Christ-centered, biblical resource to begin the healing process of "friendly fire." It all has to do with God's grace shown in Christ. Highly recommended.
Read more
4 people found this helpful
Helpful
Report abuse
See all reviews