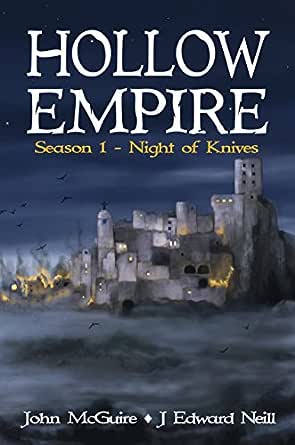 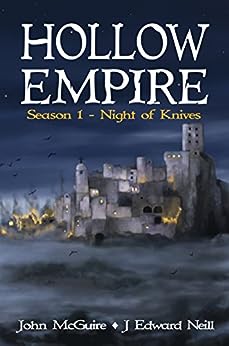 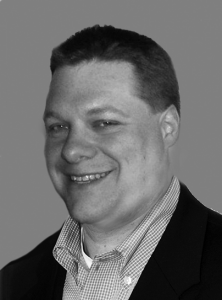 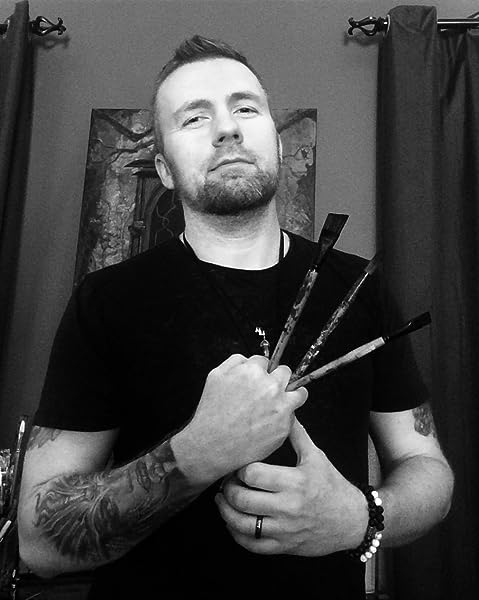 J Edward Neill is, more than anything in his life, a writer. He lives in the good ole southeastern US of A, where it’s hot, muggy, and hot, but his roots are in the frosted outskirts of Chicago. The winter, the wind, and the cold, endless nights on his grandparents’ corn field are where it all began for him. Someday he’ll go back there and write a book about the snow, but not yet. He has other work to do… Eons ago, while glooming about his house during a mild North Georgia winter, J Edward sat in the shadows and scribbled the first outline of his first short story. He has been obsessed ever since. Tugging the cobwebs out of his skull and redistributing them as words on a page is his passion. He writes the kind of stories he likes to read, and he’s inspired by any book that focuses on the character rather than the plot. The plots have all been done before, but the characters…those have a chance to be unique. J Edward’s inspirations are many. He favors Tolkien’s wordiness, Dan Simmons’ gritty characters, and Shakespeare’s hard truths made poetic. He likes fantasy, but not the sort with pretty elves and clever gnomes. He likes epic tales written for adults, stories accessible to everyone with a sharp (and maybe a bit twisted) mind. But more than any of these, he likes to lurk at night in his man-cave with all the lights off and no other authors’ books within reach. Ideally the windows will be open, the eve will be chilly, and the stars high and bright. These are the best nights to write on. He likes to think these are his nights, his and no other… --This text refers to the paperback edition.

4.8 out of 5 stars
4.8 out of 5
3 customer ratings
How does Amazon calculate star ratings?
Amazon calculates a product’s star ratings based on a machine learned model instead of a raw data average. The model takes into account factors including the age of a rating, whether the ratings are from verified purchasers, and factors that establish reviewer trustworthiness.
Top Reviews

A novel originally released in installments, I picked up the first part out of curiosity, having already read something of one of the authors. But by the end of their freebie I’d decided I had to know what happened in the rest.

In a style reminiscent of Greg Keyes’ Kingdoms of Thorn and Bone, the story is told in several characters, each with their own exclusive point of view chapters. The action is fast, and the reader is on tenderhooks throughout as many of the chapter end with an outright cliffhanger or with a surprising revelation, we then get another chapter from another point of view with another ending on the precipice, and so on and so forth. The effect is to make the book nearly impossible to put down.

However, I will say that initial installments can be dizzying. The authors are uncompromising, throwing the reader headfirst into this world and its turmoils in medias res and forcing the hapless reader to seize onto details as the plotline rushes forward, yet the point of view characters undergo intense struggles against everything the world throws at them, and their personal struggles carry the reader along.

Fortunately, I had read something of these authors and was confident that they had the story under control and my continued reading would be rewarded, and it was.

It is only at about the halfway mark that a clear idea is given of the big picture and the stakes. At that point, I made myself go back and re-read several segments to better understand the clues I had missed and I still think a re-read or two is in order to pick up on details I had overlooked the first time due to the breakneck pace.

But on to the story itself.

We are introduced to a plague-devastated empire reminiscent of Russia, where the plague itself has wrought its damage on an individual, societal and even spiritual level. The title is most fitting. The empire is hollow. The cities are decimated, great houses are crumbling and abandoned, villages are deserted, everyone has lost family and friends, people are uprooted and wandering, lawlessness and bandits are everywhere and a fanatical, apocalyptic religious sect has risen to power.

More, a plot is brewing, to be kicked off by the eponymous Night of the Knives, but it is this time that ordinary people fighting for their lives and their loved ones must rise to the occasion and become heroes.

A fugitive woman and her son flee and try to hide, both from pursuer and predator and from a dark past.

A band of soldiers is sent to pacify a region for a local noble and bring the area back into the empire, but the people have no wish to be repatriated and one of these soldiers learns some hard truths about duty.

A pair of special rangers in service to the empire are tasked with finding a fugitive, but what dangerous secrets could this unassuming scholar keep?

A malformed man must hold a hospice together and care for the injured and ill orphans with nowhere else to go.

The characters are the strongest feature. They are people whose adventures you are invested in and whose fates you want to see play out.

But the plague has left another mark: those who have survived are left with a ‘brand’ somewhere on their person, and they manifest strange powers and abilities, from a healing touch, to ability to see in the dark or distinguish truth from lies, or instantly heal from any injury. Most impressive was how this element was introduced organically and felt like part of this world.

A highly recommended work. Read it, and hope for more installments!

Robert J
5.0 out of 5 stars Loved It
Reviewed in the United States on February 7, 2017
Verified Purchase
J. Edward Neill and John McGuire have me sucked into their world of Hollow Empire: Season 1-Night of Knives, and I love it.

The characters are developed in a solid fashion, the stakes actually matter in the story, and I couldn't stop myself from constantly turning the pages of this book. Though the story is pretty brutal in some spots, its never done for the sake of shock value.

Murgul and Isidora are two of my favorite characters from the story, and I'm really looking forward to where they wind up in future seasons.

Do yourself a favor and buy this book.
Read more
Helpful
Comment Report abuse

Noreen
4.0 out of 5 stars Good read!!
Reviewed in the United States on August 17, 2015
It definitely had me wanting more information from the very beginning, and the more i read the more answers i was given, the more i wanted to know. I am looking forward to finding out what happens with Murgul, Nadya, and Vadim in the next season!
Read more
Helpful
Comment Report abuse
See all reviews from the United States