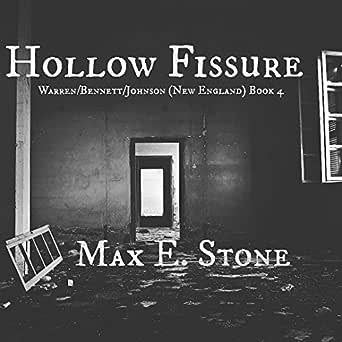 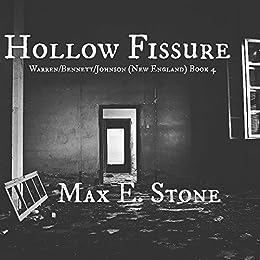 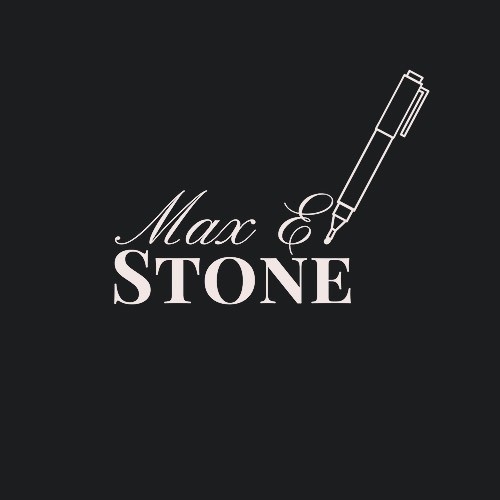 Shawscribbles
2.0 out of 5 stars So it sounded like the prequels had much action
March 29, 2018
Format: Audible Audiobook
I was given an audiobook version of this title by the author for an honest review. Let me just start out by saying I typically read and review young adult novels or fantasy novels. While I have reviewed romance and I have review suspense, they are generally linked to the young adult genre in some way (unless we are talking about a fantasy novel). So this was NOT what I was expecting.

My second comment is this is NOT a stand alone installment. The story clearly had much going on (in previous books?) but I haven’t read any of those books. So it sounded like the prequels had much action, adventure, tragedy, and suspense but this book did not. The entire book just went through the emotional aftermath these characters are experiencing after a murder/rape/beating of (several?) characters.

As this is an incredibly short novella, I was confused as to why the author did not merge it with the previous books.

My final point is that I had the audiobook version. I don’t often read romance or erotica and I’ve NEVER read it via audiobook. While the actors were very dramatic in their read performance of this book, I really didn’t want to listen to the sighs, groans, and growls while driving to and from work.

I’ve seen that other reviewers loved this book. So if you are romantic suspense fan, you may wish to check out the series. I’m assuming starting from book 1 would be the best bet.

NDP Book Review
5.0 out of 5 stars A brilliantly written book!
September 14, 2017
Format: Kindle Edition
"She is a naive girl. She insists on doing everything herself. Like she has no parents to care for her. If she had just stayed with us, just listened to us, this…This man would have never come back to hurt her again."

Hollow Fissure is Book 4 in the Warren/Bennett/Johnson (New England) Series.

No, I have not read the others in the series...who reads books in order these days, anyways?! Like, gag! The truth is I'm a complete space cadet  and will read anything handed to me even if it's the tenth novel amidst a consecutive list of books.

I must say, my compulsive reading disorder bit me in the butt on this one. While reading the first page I was lost amidst all of the characters introduced. I know...I kept asking myself, should I have read the other titles in this series first? Doubt, confusion...what the HECK is going on?

BUT! I turned the page and I went from being submerged in a tiny casket full of water, to suddenly seeing LIGHT! I was a NEW WOMAN! It was at that moment that I was first introduced to our protagonist; well, one of them.

Implanting Hannah after the chaos known as "page 1" was freaking brilliant. There were, like, five sextillion names mentioned at first! Max Stone puts Archimedes to shame! I was desperately searching for a character to identify with. Oooo and I latched on to Hannah like a parasite because she was the only stable reference point. *snort* Intentional or not, let's keep it simple and say Max Stone is masterful.

On to the juju!

We first meet Hannah while she’s listening to her parents talk about her in another room. They’re worried, scared, angry; the list goes on! Don't worry about Hannah! She has friends one friend. Yes, one very dreamy six foot eight friend.

Even as Gabriel learns Hannah's story—that she was a victim of sex trafficking as a child—he doesn’t judge, or pity. Umm can I order a large McGabriel please?

It is not long until the storyline transitions to Melissa, the girl who “saved” Hannah. I was disappointed that the plot moved away from Hannah, but (as I suggested earlier) Hannah isn’t the only protagonist here!

Le sigh. We also have Leann (who is probably my favorite and was straight up ABDUCTED on her prom night).

What do we get when we have more women introduced? Umm swoony men, of course!

----
Jon clasped his hand around hers. “Close your eyes.”

"Okay." She complied and he led her straight. They stopped a moment and then the sound of doors opening was followed by cool air.

“All right, all right,” Jon said, letting her go. “You can open them now.” In the private backyard, white candle lanterns adorned the edge of the deck itself and hung down low from its roof. Rose petals littered the space from the backdoor to down the deck steps…

“Oh wow. My favorite,” Leeann chuckled, remarking on first the setting and then the table’s floral arrangement. “Is this an apology?”

"This," Jon began, revealing a small clear box holding a satin ribboned corsage, "is your prom...Because I love you and I want to give this back to you,” Jon answered. Thoughts of their abduction on the night of their prom flooded his mind. He pushed [them] out…
----

Staaahp. I volunteer to get abducted if it leads me to a man like THAT. #IVolunteerAsTribute!

Dark. Sexy. Fresh. Hollow Fissure is beautifully written. It is a short three chapter piece and we follow our protagonists as they learn to heal, forgive and we also get a little glimpse of the romance in their lives. *eyebrow waggle* This novella is meant to be a transitioning point in the series; the series I have not read (yet) and the men act as catalysts leading our heroines on their journeys.

But with the threats still looming in the dark, I have no idea what's going to become of them. Book 5 needs to come, like, yesterday.

So what am I going to do now? I’m going to read the first three books in this series. AND I'm feeling frivolous...mayhap I'll even start with Book One.

*FTC Disclaimer: I received a copy of Hollow Fissure from Max Stone in exchange for an honest review. I have in no way been influenced by the author and/or publisher's generosity. You can't fake these stars, baby!
Read more
Helpful
Comment Report abuse

LAS Reviewer
3.0 out of 5 stars Good Reading
May 27, 2018
Format: Kindle Edition
This story is an exciting family saga wrapped up in a small package with lots of characters and dramas in a little space. Though it is one installment in a bigger tale, for the most part, one can understand what is going on. Being thrown into the middle of the action is not an issue excepting the occasional confusing moment.

Hannah was kidnapped and harmed but later saved. She and other characters have painful emotional journeys to go through. The author does a great job at helping his readers understand just what this feels like for each of these characters. Some must recover from damaging things done to them, must overcome self-doubt, and some must work out regret. These people are growing. They are complex, and we come to understand them.

This very emotional tale was written to reflect the immediacy of feelings. The conversations are insightful. The action is told through the dialogue though. If one wants action, it comes with this story, but not first hand. It’s all in the remembering.

There are some spicy scenes but not with new or hoped for love. Rather, these scenes are about happily married couples. Trust issues are examined and sometimes in charming and unexpected ways. This little story was worth the read.