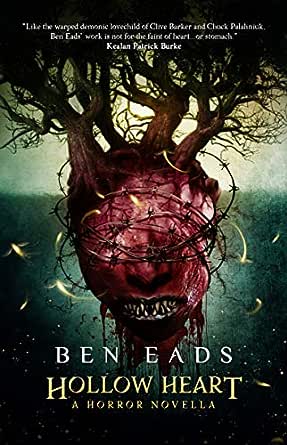 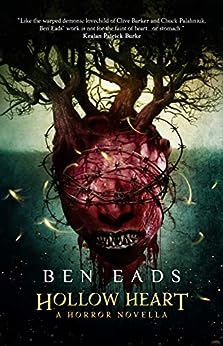 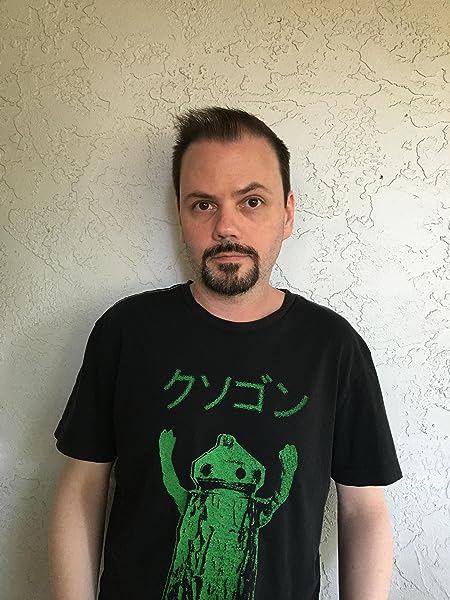 "Like the warped demonic lovechild of Clive Barker and Chuck Palahniuk, Ben Eads' work is not for the faint of heart...or stomach." --Kealan Patrick Burke, Bram Stoker Award-winning author of Kin and Sour Candy.
"Ben Eads puts his readers in the same surreal nightmare his characters are trapped in. There's an almost frantic need to turn each page, but a dreadful unease at what waits there. Hollow Heart is a must-read." --Tom Deady, Bram Stoker Award winning author of Haven
"Ben Eads is a fearless writer, so be prepared. His horror is not for the faint of heart, rather his readers must be equally fearless to face the truth that hides in the dark heart of his work." --Fran Friel, Two-Time Bram Stoker Award Finalist.
"In 2015, I reviewed Ben Eads' very fine novella, Cracked Sky. Among other things, I said the writing was first rate, and to underline twice Ben's name, put it on the fridge to remind you to look for his byline. I repeat, Hollow Heart is also a very good read, the writing is again 1st rate, the story compelling, only this time, underline his name three times on the fridge to remind you to search out and read everything he writes. Highly recommended." --Gene O'Neill, The White Plague Chronicles and A Stick of Doublemint.
"With his latest offering, Hollow Heart, Ben Eads has not only penned an absorbing and deeply unsettling novella that adds to his already impressive and growing body of work, but one that further cements his position as a skilled author on the rise, and deservedly so."--Greg F. Gifune