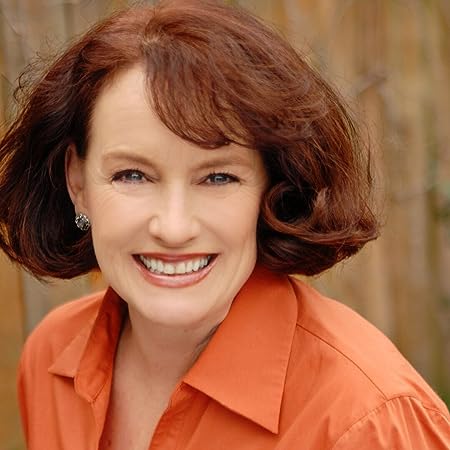 Actress/songwriter/author Holly Butler had been living in Los Angeles, working as a T.V. and film actress when she first felt the burning desire to write a novel. She put her book-writing dreams on hold at the time to focus instead on a new career as a songwriter -- relocating to Nashville in 1998. Butler had some early songwriting successes. She wrote the Rebecca Lynn Howard single, “What a Shame,” in 2003, and had several Country Music cuts over the next decade. Butler also continued working as an actress in Nashville. She co-founded Big Bawl Baby Theatre Group, producing, and starring in numerous productions. She also appeared in several professional plays with the Tennessee Women’s Theater Project, and The Act-1 Theater Company, prior to the Covid lockdown.

The desire to complete a novel shelved far too long in her life’s bucket list, once again became Butler's priority, finally allowing her to see her dream come to fruition. Having worked as a Marilyn Monroe impersonator for 25 years in California, Nashville, and around the world, it became clear to her to weave her knowledge of Marilyn and her look-alike adventures into a fictional tale of a young woman searching for love & meaning while channeling the blonde icon. This is Holly Butler’s debut novel. 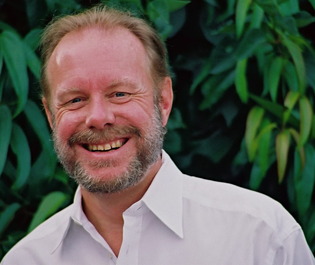 Help us improve our Author Pages by updating your bibliography and submitting a new or current image and biography.
Learn more at Author Central
1 11 1
Previous page
Next page
Titles By Holly Butler
All Formats Kindle Edition Paperback Sort by:Popularity 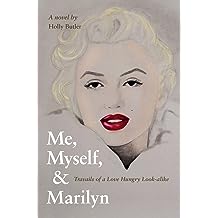 An uncanny resemblance to the platinum-blonde star persuades a promising young actress to supplement her income by impersonating Marilyn Monroe, only to find that the spirit of Marilyn has infiltrated her psyche to guide her through the rapids of tumultuous love affairs.
Join the impetuous Kelly Jean Cavanaugh as she recounts her most intimate relationship with Hollywood’s forever-reigning goddess of love.