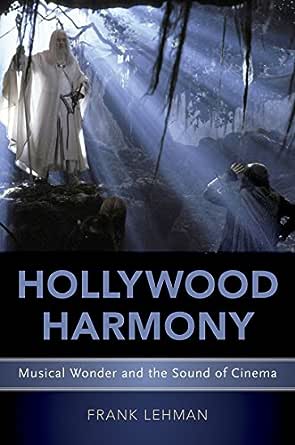 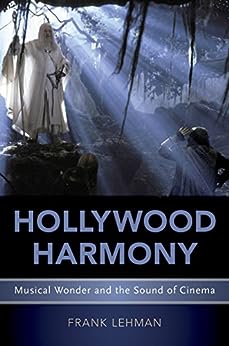 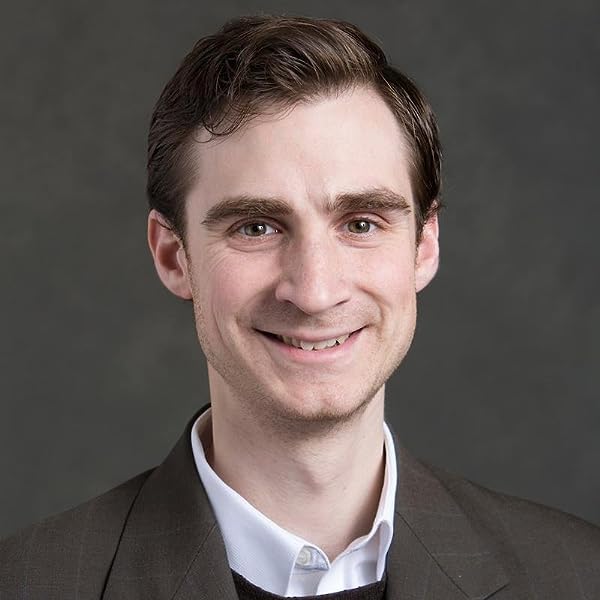 
"an engaging style and rich insights into films and their music ... Lehman's musical, dramaturgical, and psychological insights will lead to more engaged film listening and viewing." -- S. C. Pelkey, CHOICE
"presenting fascinating insights into the creative processes of game programmers and composers, as they worked to come up with new ideas for game consoles and music ... Recommended." -- K. George, CHOICE
"Hollywood Harmony brings analysis of film music fully into the present. Sophisticated theoretical modeling of associations and effects in the currently prevalent triadic style of underscore practice combines with close readings that not only offer fresh insights but also an over-the-composer's-shoulder immediacy."--David Neumeyer, Professor Emeritus of Music, The University of Texas at Austin and co-author of Hearing the Movies

"Lehman does more than illuminate an intriguing and analytically neglected repertoire; his study demonstrates how well suited the tools and technologies of neo-Riemannian theory are to reveal the affective devices of film music."--Ed Gollin, Professor of Music, Williams College


Frank Lehman is an Assistant Professor of Music at Tufts University, and holds degrees from Brown University and Harvard University. As a music theorist, he is interested in how music works and what effects it has on its listeners. His research has explored a range of styles and repertoires, from nineteenth century instrumental compositions to film scores to ambient music. He has recently focused on the composers John Williams and Hans Zimmer. He lives in Belmont, Massachusetts.
--This text refers to the hardcover edition.

4.5 out of 5 stars
4.5 out of 5
13 customer ratings
How does Amazon calculate star ratings?
Amazon calculates a product’s star ratings based on a machine learned model instead of a raw data average. The model takes into account factors including the age of a rating, whether the ratings are from verified purchasers, and factors that establish reviewer trustworthiness.
Top Reviews

ed buller
5.0 out of 5 stars SECRETS OF THE MUSIC OF HOLLYWOOD
Reviewed in the United States on June 5, 2018
Verified Purchase
This is a book I have waited twenty years to read. When I started buying books on the music of cinema it was slim pickings. Mostly biographies , with the odd one out like "Know the Score" but the detail was thin on the ground.

Like a lot of other people I was frustrated by the sound of Hollywood featuring a Harmony that wasn't really taught. The actual note choices seem to be allusive and had no real fixed point in the pop world I lived in. Indeed it was only through late romantic and early twentieth century music ( the stuff hollywood stole from ) that i started to get a grip on where the sound originated. Even then i could only map specific pieces ( Antarctica Vaughn Williams= Star Trek TMP Jerry Goldsmith....... The Rite of Spring Stravinsky= Dune Sea ,Star Wars John Williams ) which wasn't much of a help. Slowly but surely through books and a lot of help with people on the interwebs I got a grip on where it all comes from. Frank Lehman IS one of those people and this is HIS book.

It's a very very thorough recipe book for writing Hollywood music. It has a lot of detail but it's not what you are used to. It's painstakingly put together and will guide you through how the harmony works and is used. How chords are connected and what the system is to connect them. How the sound we all have grown up with from Korngold through to Zimmer is really just the web woven through parallel pitch choices and how storytelling is related to those choices.......

Amazon Customer
5.0 out of 5 stars Hollywood Harmony, and a plain and practical intro to Neo-Riemannian theory as well
Reviewed in the United States on September 20, 2019
Verified Purchase
This is hopefully the first of many such texts.

First and foremost -- even if you are not interested in the harmonic techniques of the Hollywood composers, if you (or your students) have ever been been interested in Neo-Riemannian theory and found the original texts more than a little obtuse -- chapter three, and specifically the first 10 pages of chapter 3 are worth the price of this book. Lehman summarizes the theories so clearly and plainly, that I went back to the original texts and found myself shaking my head and saying to myself...well of course that's what they were on about.

Second -- this is an excellent text analyzing samples of film music both modern and classic and for the composer who might read this text provides more formalized techniques for expanding their harmonic tool box. The added bonus -- Most if not all of the examples have their audio available on the companion website.

Third -- For the musicologist, this survey provides a framework for more extensive and theoretically rigorous work in the history and techniques of cinematic music in general and/or for specific composers, or groups of composers.

The only issue I had with this text is that it did take me three tries to get the right book in the right cover. Likely due to a tail of one books run going into the head of another -- I did end up contacting Oxford after the replacement had the same issue, and between Amazon and Oxford the problem was corrected.

Joey Thomas
5.0 out of 5 stars The Difference Between Academic and Pretentious
Reviewed in the United States on December 9, 2018
When scientists write for popular audiences (as Stephen Hawking, Brian Greene, Richard Dawkins, etc. have done), they write in a style that is accessible for the non-specialist layperson. But when they write with a scientific audience in mind, they use language that is impenetrable and exclusionary for the average, casual reader. It's tempting to label this specialist language as "pretentious" when, in actuality, it is simply precise and focussed to a degree that is not useful for ordinary, everyday language.

It is with this thought in mind that I would defend Hollywood Harmony as an academic approach to "neo-Riemannian pantriadic chromaticism". Is that a mouthful? Absolutely. And are the concepts here a "brainful". Yes, they are. But for those interested in the unique harmony found in cinematic music and are willing to dig deep into new mental and musical territory, this book is the source of a vast buried treasure.

This book does leave room for writing on this subject with a more general audience in mind. To a degree, Andy Hill's Scoring the Screen fills that space, a book I am reading in tandom with this one. There may be appetite for further simplified presentations of these ideas as well, perhaps even to the point of lists of "formulas" for particular musical effects. That, I think, would be the musical equivalent of painting by number, the apex of "pretension". But, books of that nature may usefully fill a niche.

Having said all that, this book, while not quickly and easily accessible, is valuable for those interested in the engine of cinematic harmony. Highly recommended.
Read more
10 people found this helpful
Helpful
Comment Report abuse
See all reviews from the United States

Qwerty
5.0 out of 5 stars Great but watch out Kindlers!
Reviewed in the United Kingdom on July 19, 2018
Verified Purchase
The Kindle edition is pointless as you won't be able to listen to the musical excerpts, so the paperback version is probably the best choice if you want to fully appreciate the content of this brilliant book. Unfortunately, I didn't expect and didn't know that and brought the kindle version. It would be great if kindle owners could have a list of link for listening.
Read more
3 people found this helpful
Helpful
Sending feedback...
Thank you for your feedback.
Sorry, we failed to record your vote. Please try again
Report abuse

ztrada.jp
5.0 out of 5 stars ABOUT THE KINDLE VERSION
Reviewed in Mexico on April 2, 2020
Verified Purchase
I bought the kindle version and it does have a link to a web page where the audio files that acompany the book are displayed. So don't worry about the kindle version not being complete or being different that the printed one.
Read more
Helpful
Sending feedback...
Thank you for your feedback.
Sorry, we failed to record your vote. Please try again
Report abuse