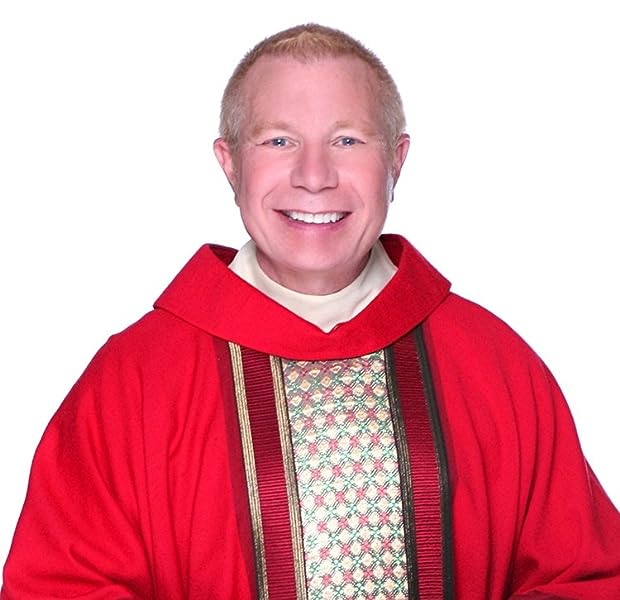 Holy Homosexuals : The Truth About Being Gay or Lesbian and Christian Paperback – January 1, 1997

Michael S. Piazza is a spiritual visionary, author and social justice advocate who currently serves as Dean and Senior Pastor of the Cathedral of Hope, the worlds largest inclusive and progressive Christian church with a primary outreach to lesbian, gay, bisexual and transgendered people. Under Rev. Piazza's courageous leadership, the Cathedral of Hope is setting new standards for compassionate evangelism, inclusive worship and national ministries, while at the same time making religious history.

A native of Georgia, Rev. Piazza recently celebrated thirty years in ministry and has pastored churches in Texas, Georgia, Oklahoma and Florida. He holds Bachelor's Degrees in history and psychology from Valdosta State College in Georgia and a Master of Divinity from the Candler School of Theology, Emory University in Atlanta.

From 1973 to 1981, Rev. Piazza pastored United Methodist Churches, becoming an associate minister of a Metropolitan Community Church (MCC) congregation in Atlanta in 1981. From 1983 to 1987, he pastored St. Luke's MCC in Jacksonville, Florida and came to Dallas in November of 1987 to pastor the Cathedral of Hope.

The Cathedral of Hope has five weekly services for its 3,000-member congregation. National church ministries, outreach programs, internet media and counseling services touch thousands of lives each day. Cathedral television ministries broadcast a weekly message of hope to a potential audience of 7 million households in 38 cities across the U.S.

The Advocate magazine named Rev. Piazza one of the most influential people in the gay and lesbian movement in August 1999. He has five published books including Holy Homosexuals, Rainbow Family Values and Mourning to Morning. The fifth, Queeries: Questions Lesbians and Gays have for God, was recently released. Rev. Piazza and his partner, Bill, have been together since 1980 and have two daughters.