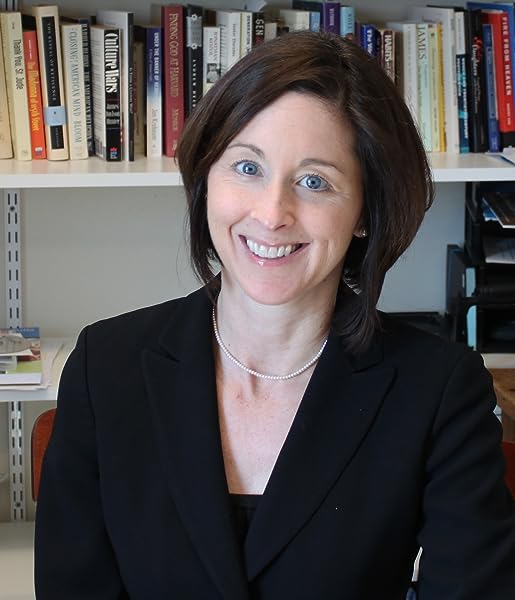 by Heather D. Curtis (Author)
5.0 out of 5 stars 2 ratings
See all formats and editions
Sorry, there was a problem loading this page. Try again.
Read more Read less
Previous page
Next page

“Provides an illuminating lens into evangelical culture at the turn of the 20th century…Curtis explores the ways in which evangelical philanthropy created and curated the images of helpless people abroad.”―David C. Kirkpatrick, Marginalia

“But how did [photographs of ‘sponsored’ children in developing countries]―not to mention the acts of transnational giving that they are intended to motivate―become so ubiquitous in American evangelical households? And how did evangelical institutions become such important players in international relief and development work in the first place? [Curtis] answers these questions and more in her brilliant new book…which shows that evangelical leadership in these realms significantly predated the tidal wave of postwar generosity that gave rise to organizations such as World Vision… [S]he underscores the urgency of ongoing moral reflection: After all, as her story makes clear, love of one’s global neighbor has sometimes come with dubious strings attached.”―Heath W. Carter, Christianity Today

“A stellar study of the popular Christian Herald and its outsized importance in the emergence of American evangelical media, philanthropy, and global engagement at the turn of the twentieth century. This is a colorful, compelling narrative.”―Darren Dochuk, author of From Bible Belt to Sunbelt: Plain-Folk Religion, Grassroots Politics, and the Rise of Evangelical Conservatism

“A remarkable achievement. Holy Humanitarians offers valuable insights into issues of domestic inequality, Christian–Muslim encounters abroad, and Americans’ ambivalent attitudes about the suffering of distant others. This thoughtful, nuanced exploration of the contradictions of humanitarian sentiment is rich and compelling.”―Melani McAlister, author of The Kingdom of God Has No Borders: A Global History of American Evangelicals

“A wonderfully written and powerfully insightful book that stretches and deepens our understanding of how religion helped shape America’s engagement with the world. Historians have recently explored humanitarianism and philanthropy around the turn of the twentieth century, yet Curtis shows that we’ve only just scratched the surface.”―Andrew Preston, author of Sword of the Spirit, Shield of Faith: Religion in American War and Diplomacy

“Deeply researched and cogently argued, Holy Humanitarians is a major contribution to the literature on the American missionary impulse and philanthropy. Curtis is a master stylist; her book is a model of how to write with beauty and grace.”―Grant Wacker, author of America’s Pastor: Billy Graham and the Shaping of a Nation

Heather D. Curtis is Associate Professor of Religion at Tufts University.
Start reading Holy Humanitarians: American Evangelicals and Global Aid on your Kindle in under a minute.

Jeffrey P Wilcox
5.0 out of 5 stars Humanitarian aid was messy before, and it is still messy now.
Reviewed in the United States on November 27, 2019
This book humbled me. As a hopeful humanitarian professional, I was astonished to see that so many of the moral questions raised by 21st century aid workers, especially in the Christian NGO overlap (i.e. whether or not to include evangelical elements in poverty relief, competition among humanitarian agencies, hidden overhead costs, and the ethical use of pictorial/story marketing strategies, etc.) are not new at all to this century but wrestled with among Christians and aid workers for years, as evidenced in this historical account of "The Christian Herald" evangelical newspaper. The book highlights many of the mistakes made by The Christian Herald and the American Red Cross early on. While the book doesn't excuse their possible harmful behaviors, early aid orgs didn't know many of the best practices at that time, and so a degree of grace should be extended to them. Curtis provides this nuance in her work, which is not as common as it should be when we evaluate in hind sight. Bravo. :)
Read more
One person found this helpful
Helpful
Report abuse
See all reviews