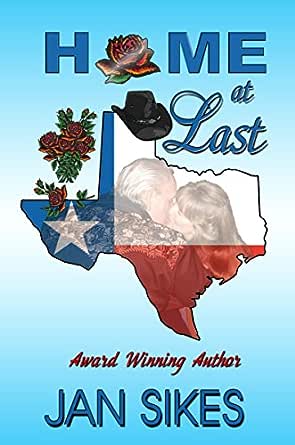 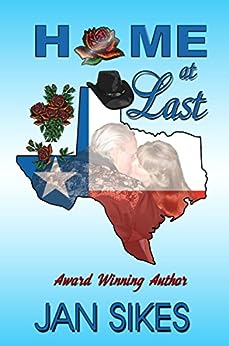 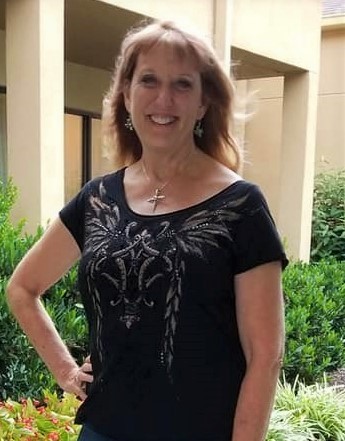 An Engrossing Story Full of Depth and Heart!, July 5, 2015
By  L. Broday (Texas, USA)
This review is from: Home At Last (Kindle Edition)
I love Home at Last! Country music singer Luke Stone has been to hell and back and has the scars to show. After being locked away for fifteen long miserable years, he's free at last.  He only wants to focus on his beautiful Darlina who never lost faith in him. By the time he steps off the bus and into her arms, the wedding has already been planned. There were many moving scenes in this story but the wedding was very touching. They wrote their own vows and spoke from the heart. I had tears welling up my eyes.

Even though Luke was out of prison, hard times weren't over. Without a job and having to live on the little money Darlina had saved, they struggled to put food on the table by picking up pecans that had fallen from trees that no one owned. But the scene where Luke sold his guitar, the one thing that kept him from giving up in prison and the one constant in his life, so their pitiful little Christmas tree would have a few gifts for his girls under it deeply touched my heart. That showed the depth of his love for his family in such a huge way. I was overcome with emotion.

This book isn't full of sadness and gloom. There are plenty of lighthearted moments. Every success was met with joy and love. It's a story of family ties, a love that refuses to die, and a life well-lived. Jan Sikes does an outstanding job in telling this true story of hers and Rick Sikes' amazing life together. Theirs was a lasting love that defied all odds.

This is the third book in a series of true stories about a veteran Texas musician, whose life took many twists and turns.
Although the story is true, it is written in fiction format and told through fictitious characters and is entertaining to read.

With emptypockets and a heart full of dreams Luke Stone leaves behind the nightmare offifteen long years in Leavenworth prison, not giving it a backward glance.
Eyes firmlyon the future, he boards a Greyhound bus bound for Texas...for freedom...for the onewho holds his heart. The unjust conviction no longer matters and revenge hauntshim no more. Darlina Flowers, the woman who takes his breath away, waits aheadand with her by his side, nothing can stop him.
He isheaded HOME AT LAST.

Award winning author, Jan Sikes, began writing around theage of eight.
Thestories she writes (so far) are true stories about the journey of twopeople moving through adversity in order to grow and learn to become betterhumans. She believes with all her heart, there is something that is worthy ofsharing in these stories. Bits and pieces of wisdom, hard-learned lessons andabove and beyond all, love...True love that you read about in fiction stories...andyet this is truth. The old saying that truthis stranger than fiction fits the stories that she shares.

The Convict and the Rose, her second book, wasawarded as book of the year in the Fiction/Biography category by the TexasAssociation of Authors.

She ispassionate about her writing projects and is driven to tell a deeply personalstory with the hope that it might touch someone's heart or life in a positiveway.

Shealso releases a music CD of original songs along with each book that fits thetime period of the story. Why? Because the stories revolve and evolve around adeep-rooted passion for music

Janresides in North Texas, has five grandchildren and in her spare time, loves tovolunteer at Texas music festivals.
Read more