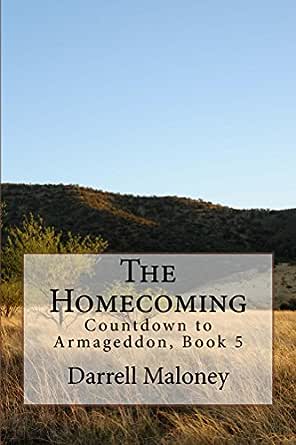 You've subscribed to Countdown to Armageddon! We will preorder your items within 24 hours of when they become available. When new books are released, we'll charge your default payment method for the lowest price available during the pre-order period.
Update your device or payment method, cancel individual pre-orders or your subscription at
Your Memberships & Subscriptions
There was an error. We were unable to process your subscription due to an error. Please refresh and try again. 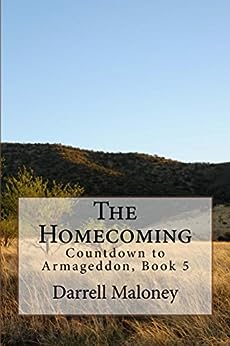 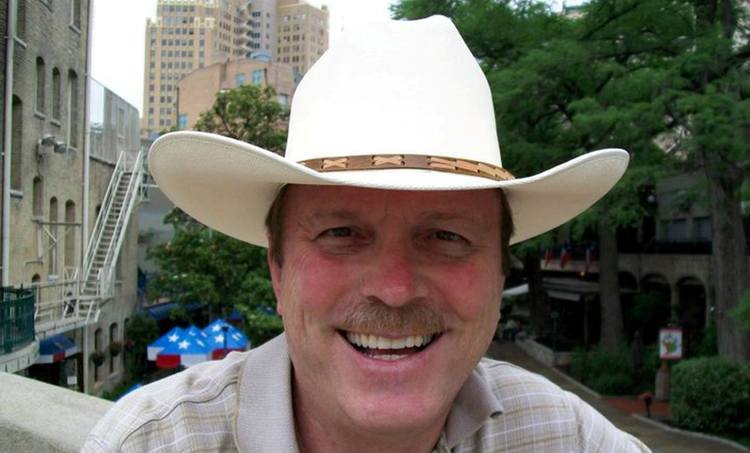 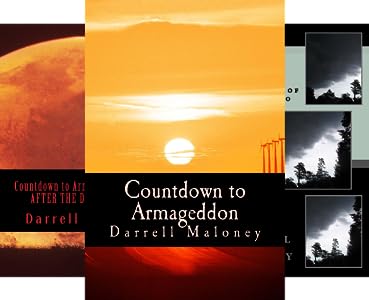 This book is well worth the price and well to be honest I have read books that cost a whole heck of a lot more, that were not worth the asking price.

Like the previous books in this series as well as the Alone series there were a few grammatical errors. Nothing serious, but still something that is easily corrected. For instance ""He's been in love for you for years". Like I said nothing that another proof read could not catch, but not something that could not be overlooked easily.

Writing a review is hard, well it is for me, because I want to do right by the author and of course for subsequent or potential readers as well. I have well over 1000 books on my Kindle and have moved this series from my all time favorite tab, to a tab under the author's name.

That is something that I usually only do if I re-read, and re-read an author's books. I have just started to re-read the very first book (Countdown to Armageddon) and will end up re-reading the entire series.

This series is not about action from start to finish, but is a series that I have come to look forward to reading (just like I am looking forward to book 3 of the Alone series), there is just something about the characters that has me rooting for them. I will admit that I do enjoy a good book that has some serious action in it, I also enjoy a book that makes me think and also one that gives out useful information or information that makes me stop and look it up to see how I might incorporate that information into my own life or not.

Once again Mr. Maloney has managed to write another book that has me still rooting for Scott, his family, friends and co-workers. Part of me can not wait to see where things lead and yet part of me knows that eventually all good things come to an end.
Read more
Helpful
Comment Report abuse

Kindle DiWilesCustomer
5.0 out of 5 stars The Homecoming: Countdown to Armageddon
Reviewed in the United States on September 17, 2015
Verified Purchase
This series continues to improve with each book. Me. Maloney has outdone himself again. How refreshing to encounter a author intelligent enough to get his message across without the need to use profanity. Each installment of this series gets better as one gets to know the characters more. I enjoyed this story and look forward avidly to each book release. The author makes the reader want to be there.. Or at least know such people, should an event such as happened in the book ever transpire in our lifetime. I only hope Mr. Maloney continues this story for sometime. Live the characters. Excellent writing skills.
Read more
Helpful
Comment Report abuse

Kindle Customer
3.0 out of 5 stars I have loved this series until this particular book and wish I ...
Reviewed in the United States on August 8, 2017
Verified Purchase
I've read this series a couple of times now and I'm having problems with this particular book. The details from one book to next are not consistent. For instance, Sara told Scott about her abuse in the second book; however, in this volume the abuse is treated as some Scott didn't know about. Sara and Jordan's baby was named Chris Wayne Harter and in this book they keep referring to him as Christopher. Robbie is now has an obession with Hannah but in previous books he was broken up over the death of his wife and unborn baby.

I have loved this series until this particular book and wish I could have been an editor to catch this inconsistencies.
Read more
Helpful
Comment Report abuse

Joseph D.Haskett
5.0 out of 5 stars Great book, solid story line...
Reviewed in the United States on April 19, 2015
Verified Purchase
Loved it, well written, Fast paced on going tale of a Family and Friends fighting for survival.
Some surprising twists, and suspense of the future.

This writer is very good, and intriguing, in his story development of the characters and Story line. I have read thru the book and series twice now and still find the suspense a calling card to read more of.
Read more
Helpful
Comment Report abuse

Hannah
5.0 out of 5 stars Out of the park again!
Reviewed in the United States on March 3, 2015
Verified Purchase
Couldn't get it and read it fast enough :) Darrell Maloney is definitely one of the most accomplished writers around. Great characters and really good writing - I'm reserving judgement on the ending on this one though...no spoiler here but I hope for an outcome in keeping with the upbeat character of the rest of the series!

mgentry
5.0 out of 5 stars Another excellent read by Mr. Maloney
Reviewed in the United States on March 1, 2015
Verified Purchase
This book didn't miss a beat - it took off at fast pace. It finally looks like Scott is going to find some peace and joy. As for John and Hanna the same? Nothing ever turns out like you think in a Darrel Maloney book. Well written and full of twist and turns. Read, enjoy and save a little food.
Read more
Helpful
Comment Report abuse

Gavin-coates
5.0 out of 5 stars another must read book
Reviewed in the United States on February 28, 2015
Verified Purchase
This book is another spectacular addition to the series. The story flows along at a fast pace, but it still leaves you with a feeling of warmth and satisfaction as if it's a familiar family tale that you love to hear
Read more
Helpful
Comment Report abuse
See all reviews

The Cosmic Whelk
2.0 out of 5 stars GET AN EDITOR NEXT TIME - PLEASE.
Reviewed in the United Kingdom on December 13, 2016
Verified Purchase
The series started off well, and I found myself thinking it was an excellent instruction manual for preppers and survivors. The characterisation wasn't too bad, and there were only the usual number of typos and missing words. However, the writing was lazy and pedestrian - and became more and more so as the books went on. Frankly I skipped through this fifth one, irritated at all the repetition and the triteness, and I shan't be bothering to buy any more.
I think if the author had kept to a single book - and had a good editor - the book would have been worth recommending to lovers of dystopian fiction. But instead he went for what I'm assuming is the more profitable, but far less worthwhile, serial option. After books one and two, it began to feel as if, having found a formula, he was just phoning it in. If I were his editor, I'd have probably got through an entire box of red pencils by the time I got to Book 5. There really isn't any excuse for such tired writing, if you have a good story to share - and to be fair, he does.
It's such a pity - because this series could so easily have played to its strengths: with his considerable knowledge of farming, weaponry and building. And there is also some good advice to young people - about cooperation and loyalty working better than aggression and greed. Goodness knows, this advice is sorely needed in a world where almost every computer game turns on mindless violence. What we didn't need was one more rambling, lazy, episodic piece of dystopian fiction.
Read more
Report abuse

Mrs. J. Sandland
5.0 out of 5 stars A great series
Reviewed in the United Kingdom on December 17, 2015
Verified Purchase
I still love this series - not sure why this book is getting only one or two stars, as I thought it was as good as the first four. The author has moved the characters and story along nicely.
Still a great series
Read more
Report abuse

Bob Youden
1.0 out of 5 stars Disappointing!
Reviewed in Canada on March 5, 2015
Verified Purchase
Not at all what I expected from this author. There are so many hugs, tears, forgiving moments, I thought he must be going thru male menopause! Totally out of character with the other books in the series. Perhaps he has watched too much Dr. Phil!
Read more
Report abuse