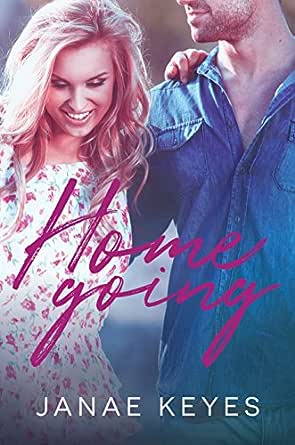 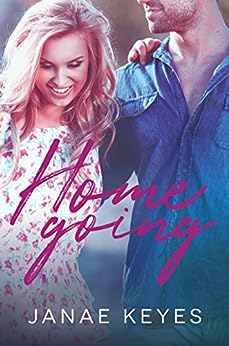 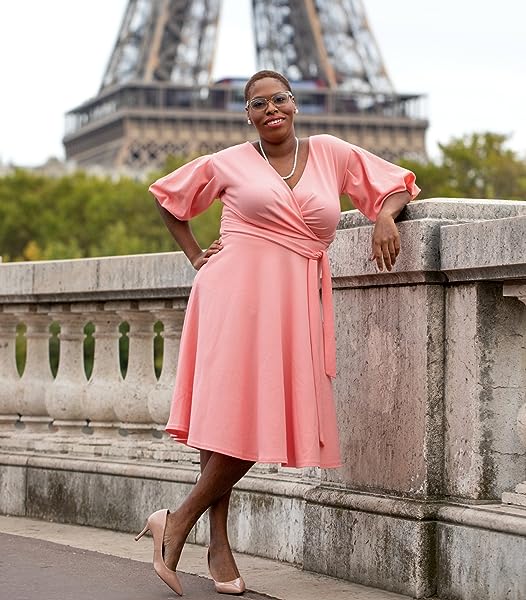 4.6 out of 5 stars
4.6 out of 5
23 customer ratings
How does Amazon calculate star ratings?
Amazon calculates a product’s star ratings based on a machine learned model instead of a raw data average. The model takes into account factors including the age of a rating, whether the ratings are from verified purchasers, and factors that establish reviewer trustworthiness.
Top reviews

Sheena
5.0 out of 5 stars A small town romance with a big heart.....
Reviewed in the United States on August 1, 2018
Verified Purchase
This was a totally unexpected treat... an emotional second chance romance with a wonderful blend of humour, drama and heat...

Bethany and Liam are childhood sweethearts from the same small town; theirs was a fairytale romance until reality, ambition and misunderstanding drove them apart..this book focuses on Bethany’s return to her home town, on the death of her father, and her reconnection with the people and the world that she believed she had left far behind...

There is great depth in the characters and Liam and Bethany, in particular, were both relatable and their relationship complex and believable.... they take turns to tell the story from their points of view; providing an up close and personal insight into their feelings and reasons for their reactions to events as the story unfolds.. time they say is a healer, but not it seems in every case, and there are so many reasons why these two are destined to remain apart.,,,

A small town romance with a big heart.... a must read for anyone who enjoys the push and pull of two hearts that should have been one...I received and advanced copy of this book.
Read more
2 people found this helpful
Helpful
Comment Report abuse

wendy ballard
5.0 out of 5 stars loved this book even though it made me cry
Reviewed in the United States on April 26, 2019
Verified Purchase
Bethany has tried her best not to go to her home town with the only guy she ever loved that broke her heart. She gets a call saying her dad pasted and she went back to take care of him and everything that she needed to. Her best friends Grandmother instead of a funeral it is a homegoing that her dad is going home to be with the lord
Read more
2 people found this helpful
Helpful
Comment Report abuse

Lisa B. Lovely
5.0 out of 5 stars I loved these all too human characters!
Reviewed in the United States on August 1, 2018
Verified Purchase
Oh so many feels, parallels to my own life abound (my father passing suddenly, planning things without him around). I cried more than once for Bethany and her pain. Liam's pain was different but just as profound. Absolutely fantastic characters with real foibles and hang-ups. A wonderful story-line/plot that drew me in from the first page. The writing is great as well (there were a few tiny editing issues that I noted, but that didn't pull me out of the story). Fabulous story Janae Keyes!
Read more
One person found this helpful
Helpful
Comment Report abuse

KIMHE
5.0 out of 5 stars Loved it
Reviewed in the United States on May 6, 2019
Verified Purchase
This is a first time read for me for this author. I'm so glad I clicked buy it now. A wonderful, moving, heartfelt, a little sad too but a second chance for Bethany and Liam to get right. But of course only time will tell if their love is enough to overcome so many obstacles.
You will love it.
Read more
Helpful
Comment Report abuse

Kindle Customer
4.0 out of 5 stars A Good Read
Reviewed in the United States on January 11, 2020
Verified Purchase
The people in the story are described perfectly. The characters draw you into storyline and it is hard to stop reading.
Read more
Helpful
Comment Report abuse

Jennifer Pierson: The Power of Three Readers
TOP 500 REVIEWER
5.0 out of 5 stars #SOMANYFEELS
Reviewed in the United States on August 13, 2018
Bethany Cross got her heart broken by the love her life & high school sweetheart Liam, and she's avoided coming home ever since unless she absolutely has to. So she's missed out on spending time with her dad, and that's hit her hard when he died suddenly, especially since she didn't even know he was sick. Now she's back, and everyone in town hates her because they thought she wasn't there to help her dad out, even the man who broke her heart. Little does he know that she's more broken than he ever could imagine, and he has a bigger part in it, including that fact that he could have picked up a phone to tell her about her father as well. Will these two people ever be able to forgive each other? This story was so emotional for me that I swear my eyes leaked a time or two, and I don't even really cry in real life, as that's how powerful the brilliant Janae Keyes writes her stories. She brings her characters to life, and I'm transported into her world like I'm on the sidelines instead of just merely reading a story. I was honestly say that Liam pissed me off so badly, that I still haven't fully forgiven him even after finishing the story, as everything is his fault in my opinion. ALL HIS FAULT! Yeah he's drool worthy, and yeah he finally knew he messed up, but that doesn't change the fact that he broke my girl Bethany, and it's ALL HIS FAULT for everything that followed afterwards. I'm #TEAMBETHANY ALL THE WAY! And yeah she's a better woman than I am with a bigger heart because she still talked to him, as there's no way I would have. (Disclaimer: there's no cheating in this story for all of you that won't pick a book up with anything resembling that.) Okay so there's f-bomb worthy twists that I didn't see coming, angst for days, super hot sexy times, entertaining cast of secondaries, and just a fantastically addictive story that will keep you reading cover to cover in one sitting! HIGHLY HIGHLY HIGHLY RECOMMEND!
Read more
3 people found this helpful
Helpful
Comment Report abuse

I'm a big fan of second chance romance , this book ticked all the boxes when reading the blurb and although I enjoyed the story line I didn't love it. For me it seemed a little rushed in places and although there was a great spark between the main characters I feel they lacked that passion. Lots had happened between them in the past and I just wanted that passion to shine through as they fought for the Love they both still held for each other.

Bethany and Liam were childhood sweethearts but the older they got they they discovered their lives were going in different directions. Liam was happy staying in his home town and working the family business but Bethany had big dreams of becoming a surgeon and moving away. When Liam breaks her heart Bethany walks away and it's been years since she last made a visit home. That is until the death of her father and she has no other option than to confront her past.

An enjoyable read and this is my first time reading Janae Keyes I will be looking out for more from her in the future.
Read more
2 people found this helpful
Helpful
Comment Report abuse
See all reviews from the United States