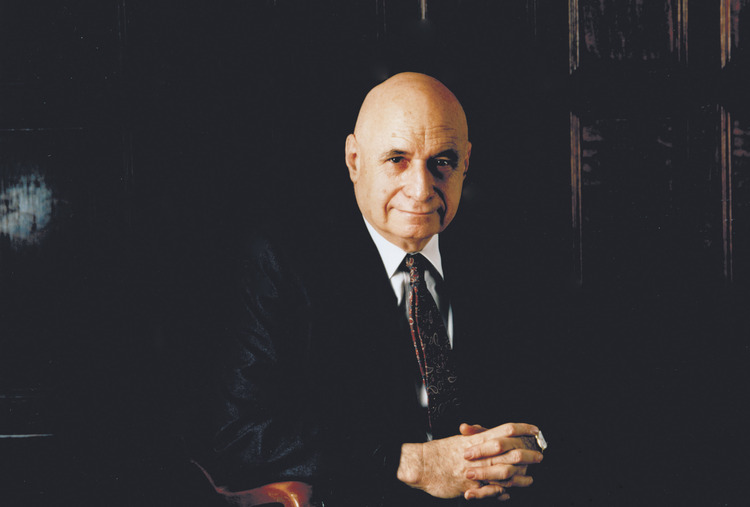 by Peter L. Berger (Author)
4.6 out of 5 stars 16 ratings
See all formats and editions
Sorry, there was a problem loading this page. Try again.
An awe inspiring and thought provoking book!
Read more
Previous page
Next page

Steve Rose
4.0 out of 5 stars The homeless mind.
Reviewed in the United States 🇺🇸 on January 7, 2015
Verified Purchase
A bit heady but not finished with book. Not quite what I expected.
Read more
One person found this helpful
Helpful
Report abuse

not a natural
5.0 out of 5 stars Peter Berger Never Disappoints
Reviewed in the United States 🇺🇸 on August 15, 2011
Peter Berger, with or without coauthors, never disappoints. In The Homeless Mind, first published in 1974, Berger, Berger, and Kellner seek to explain the social nature of the processes of modernization and the hegemony of ideas and ways of thinking that constitute the modern outlook. They are especially interested in the character of human consciousness as determined by modern institutional contexts in which it occurs. In effect, this is an application of a theoretical perspective introduced by Berger and Luckmann in their widely read rendering of the sociology of knowledge in The Social Construction of Reality.

Though Berger is commonly regarded as politically conservative and has been an occasional contributor to the late William F. Buckley's polemically conservative magazine, The National Review, the authors acknowledge the significant contribution of Marx's work to their discussion. They attribute greater influence, however, to the work of Max Weber and his life-long concern with the influence of functional rationality in capitalist production and the bureaucratic organization of large-scale social systems.

By contrast there are only two or three off-handed references to the work of Emile Durkheim, notably the transition from social systems based on mechanical solidarity to those for which social cohesion is ostensibly due to reciprocity, interdependence, and complementarity as manifest in organic solidarity. Durkheim gets about as much attention as Ferdinand Tonnies, author of Gemeinschaft and Gesellschaft. I think, however, that The Homeless Mind is replete with indebtedness to Durkheim, far more than to Marx or Weber.

The attribution of theoretical antecedents and contributions is certainly not the be all and end all of The Homeless Mind, and such reckonings need not result in an either/or outcome. Nevertheless, Durkheim, especially in The Division of Labor in Society, Suicide, and The Elementary Forms of Religious Life, seems clearly to provide what Alvin Gouldner, in The Coming Crisis of Western Sociology, called background assumptions crucial to the development of Berger, Berger, and Kellner's point of view.

Failure to recognize the influence of Durkheim, while exaggerating that of other classical theorists, especially Weber, is a shared characteristic of much of Twentieth and Twenty-First Century American sociology. As time goes by, Durkheim's influence has become so deeply embedded and pervasive in just about everything that social theorists write that it is increasingly taken for granted, thereby working against acknowledgement of his fundamental contribution.

This is especially conspicuous in Berger et al.'s discussion of the highly specialized, segmented, compartmentalized, narrowly goal-directed, functionally rational, and efficient-by-design nature of an expanding range of social activities in the modern world. The homeless mind itself, the socially created phenomenon that gives this book its title, is a product of these processes of modernization. Nothing is sacred, everything is manipulable, and participants are reduced to a sort of piece-work that militates against taking a broad overview of the social order being constructed. The primary limitations of modernization and the modern outlook are manifest in their inability to provide a sense of belonging through recognition of shared, mutually reinforcing participation in one over-arching social endeavor. This is Durkheim through and through.

Nevertheless, Berger et al.'s analysis of the creation of a consciousness that is precariously based on worldly technical activity and bureaucratic convention, without reference to enduring community or cosmic absolutes, is well developed and on the mark. I think it serves best to further develop Durkheim's concept of organic solidarity, showing us more clearly why it cannot, by itself, provide a durable basis for social solidarity and cohesion.

Berger and his colleagues have written a book that, in contrast to most social theorizing, arouses a visceral emotional response, one of sadness and a sense of loss. Man, in the modern world, becomes aware of his finitude, the precariousness of his identity, and the uncertainty of his place in a constantly changing social context. This does, indeed, imbue him with a profound sense of homelessness, of not really belonging anywhere. The spread of this anomic and egoistic ethos in the guise of social, economic, and political development, becomes abundantly evident in The Homeless Mind, as do efforts to counter it through cultivation of opposing modes of production and organization.

Berger and his colleagues are especially good at tying changing patterns of social organization to widely shared systems of ideas, notably those that constitute the modern outlook. Their explanation of what they term a de-modernizing "youth culture" or "counter culture", however, now seems quaint. They did, however, have the good sociological sense to recognize that this phenomenon of the "60's and early '70's was always grounded in the affluence of the Post World War II era. The "youth culture" proved to be as short-lived as the widely shared prosperity that made it possible.

The Homeless Mind makes a strong case that the persistence and spread of modernization and the modern outlook are inescapable. The authors judge, however, that there are limits to these processes, simply because, in fully developed form, they would be intolerably painful.

The Homeless Mind is an insightful and interesting book that merits reading by all of us who would like a better understanding of modern civilization and its discontents. It seems especially pertinent in the first decades of the Twenty-First Century as the world becomes more and more inconsistent with the claim that modernization means ongoing progress. Furthermore, it seems reasonable to suggest that the authors, by de-centering man and treating the connection between modernization and progress as problematic, have written a book that a reader imbued with a post-modern ethos might find useful. Timely, indeed. A social scientific foundation for Cormac McCarthy's novel No Country for Old Men, not that he needed one.

William S Jamison
5.0 out of 5 stars there are chapters which are certainly still fruitful
Reviewed in the United States 🇺🇸 on May 17, 2017
Certainly to some extent this book is dated - 1973 - but in the senses in which it deals with modern consciousness and problems individuals are apt to go through in route to a postmodern mind... there are chapters which are certainly still fruitful. Peter Berger continues to work - check out some of his recent lectures on Youtube for example.
Read more
One person found this helpful
Helpful
Report abuse

J. Weaver
5.0 out of 5 stars Super, just super
Reviewed in the United States 🇺🇸 on June 10, 2003
This book seems to have fallen out of the Peter Berger canon, and that is a shame. I found the book very interesting, and as relevant as ever. I fail to see why Berger hasn't maintained a strong currency to this day. This book should be seen as both a continuation of Marx's thought, and at the same time, the most important critique of it. Marx fails to realize the power of bureacracy to alienate the individual, and he also overlooks the inherent alinenating nature of technology. Berger corrects these two problems....Now, will anyone listen?
Read more
25 people found this helpful
Helpful
Report abuse
See all reviews