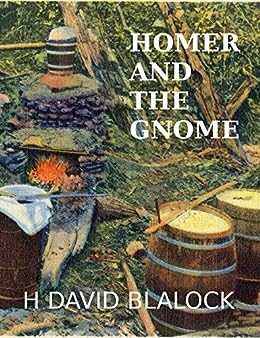 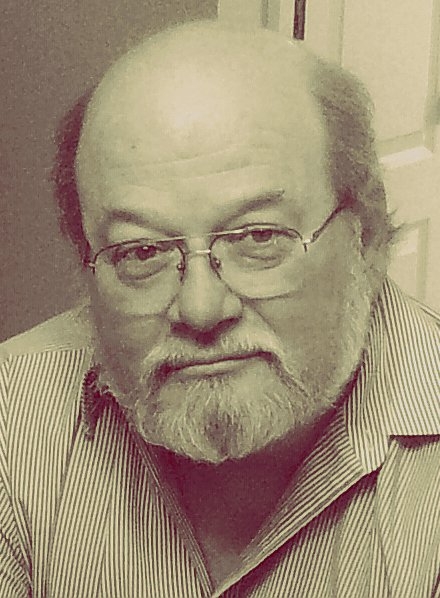 Homer and the Gnome: A Short Story Kindle Edition

by H David Blalock (Author) Format: Kindle Edition
See all formats and editions
Sorry, there was a problem loading this page. Try again.
Homer was just a good ol' boy trying to get by drinking and selling his 'shine but something or somebody was stealing it. When he found out the truth, it took him some time to come to terms with it.
Read more
Previous page
Next page

"The Haunting of H. G. Wells" by Robert Masello for $7.25
A plot against England that even the genius of H. G. Wells could not have imagined.| Learn more

H. David Blalock has been writing speculative fiction for over 50 years. His work has appeared in novels, novellas, stories, articles, anthologies, reviews, and commentary both in print and online. Since 1996, his fiction has appeared in over two dozen magazines including Pro Se Presents, Alternate Realities, Alternate Species Magazine, Aphelion Webzine, Quantum Muse, Shelter of Daylight Magazine, The Harrow, The Three-Lobed Burning Eye, The Fifth Di...,The Martian Wave and many more. Anthologies featuring his work include The Big Bad, Dreams of Steam, Southern Haunts, and many others. His current novel series is the three book Angelkiller Triad from Seventh Star Press. He has edited several anthologies and is currently the lead editor of parABnormal Magazine from Hiraeth Publishing. His work continues to appear on a regular basis through multiple publishing houses.

Find out more about David and his work at his website (http://www.thrankeep.com).