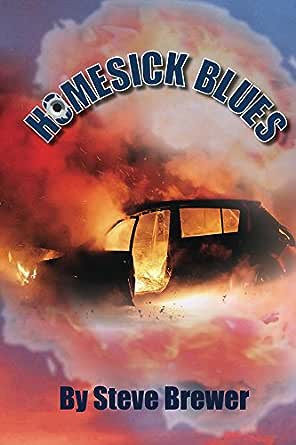 You've subscribed to The Jackie Nolan thrillers! We will preorder your items within 24 hours of when they become available. When new books are released, we'll charge your default payment method for the lowest price available during the pre-order period.
Update your device or payment method, cancel individual pre-orders or your subscription at
Your Memberships & Subscriptions
There was an error. We were unable to process your subscription due to an error. Please refresh and try again. 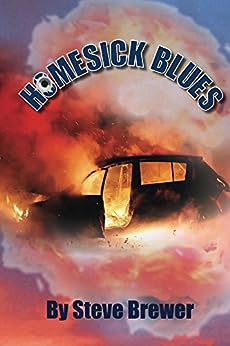 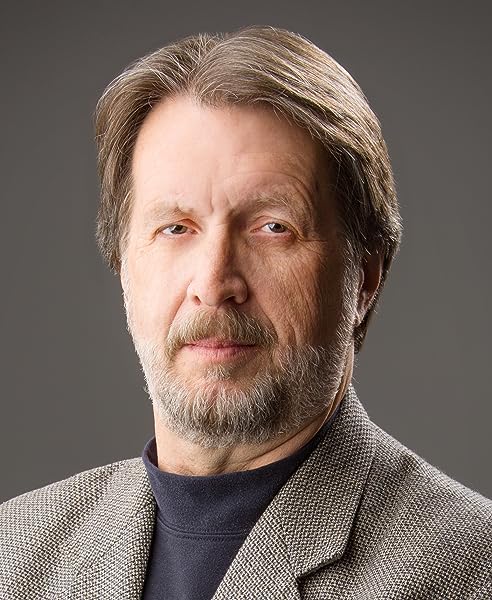 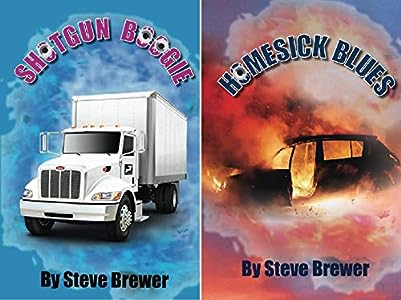 Steve Brewer is the author of 27 books about crooks, including the Bubba Mabry mysteries and the recent Duke City trilogy written as Max Austin. A former journalist, Brewer teaches in the Honors College at the University of New Mexico. --This text refers to the paperback edition.

3.8 out of 5 stars
3.8 out of 5
9 global ratings
How are ratings calculated?
To calculate the overall star rating and percentage breakdown by star, we don’t use a simple average. Instead, our system considers things like how recent a review is and if the reviewer bought the item on Amazon. It also analyzes reviews to verify trustworthiness.
Top reviews

Fair Reviews
5.0 out of 5 stars Fast-Paced & Action-Packed
Reviewed in the United States on December 6, 2016
Verified Purchase
Another fun, action-packed suspense novel from the talented Steve Brewer. This second in the Jackie Nolan series was as entertaining as the first and left me wanting more stories about this hard-nosed heroine/villain.
Read more
2 people found this helpful
Helpful
Comment Report abuse

Larry A. Watters
4.0 out of 5 stars Trucker lives to get all the money.
Reviewed in the United States on May 24, 2017
Verified Purchase
Big Brewer fan for a LONG time. Read/watched as he went through many characters lives. Honestly, this was the best development since the Quattlebum days.
Read more
Helpful
Comment Report abuse

Radine Ramsey
5.0 out of 5 stars Another great Steve Brewer crime novel
Reviewed in the United States on January 12, 2017
Verified Purchase
A female kick-ass character and plenty of action. I am a UNM student, and Mr. Brewer's description of our campus is hilarious. I cannot wait for the next Jackie Nolan book in the series.
Read more
One person found this helpful
Helpful
Comment Report abuse

smokecat
4.0 out of 5 stars Hard Woman
Reviewed in the United States on February 23, 2018
Verified Purchase
Realistic, I suppose, picture of a woman able to make hard choices throughout a stressful situation while always keeping her own interests first
Read more
Helpful
Comment Report abuse

col2910
5.0 out of 5 stars Ticks in all the boxes!
Reviewed in the United States on February 28, 2018
Round two with Brewer and Jackie Nolan. Nolan’s just quit the Witness Security programme, a little bit disgruntled at her minder, US Marshal Ellis McGuire whose attentions towards her are less than honourable and which have become persistent and intolerable. Her mum has passed and there is nothing holding her in sleepy Montrose. Secondly she hates answering to the name Gwen.

Time to hit the road and why not head back to Albuquerque - surely the bad hombres from down Mexico way will have stopped looking for her now? A burning car, with a cooked carcass and not a soul in sight has Jackie finding a purse and a new ID. Perfect. Next stop our old hometown.

However our crispy critter is crispy for a reason, namely stealing a briefcase full of cash from a slimy developer which was due to pay off his bookie. Joe Dog, the henchman sent to recover the money failed and torched Nancy Ames instead.

There’s no hometown welcoming party for Jackie. An abrasive encounter with Joe Dog and a red flag raised on her by the love-struck marshal, brings grief in the form of the crooked police chief informing the Mexicans. Jackie, fresh out of friends and ideas turns to Romeo Sandoval - the invalided former marshal whose life she saved in round one – for assistance. Memories of a lingering kiss while in his hospital bed has him limping to the rescue.

Mexican cartel hitmen, an incompetent henchman who is persistent if nothing else, a crooked cop, a vindictive lawman who won’t take no for an answer, some missing moolah, a blossoming attraction, plenty of frenetic encounters, a rising body count, tacos to die for and lots more.

If Brewer decides on a third outing for Jackie – deal me in! I read all of this one in a single day – 300 plus pages.

Ticks in all the boxes – pace, storyline, setting, characters, humour, action and finale. Never a dull moment with Steve Brewer in the driving seat.

Jon Conleth
4.0 out of 5 stars Great read and maintains the pace.
Reviewed in the United Kingdom on July 26, 2017
Verified Purchase
I bought this straight after reading the 1st Jackie Nolan book and thoroughly enjoyed it. I didn't think that it quite matched the first , maybe a little less variation, but still very gripping and I hope that there will be more in the series.
Read more
Report abuse
See all reviews