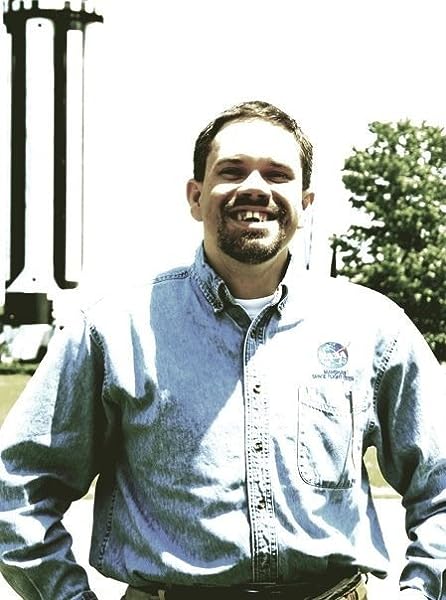 Pioneering long-duration spaceflight, the three Skylab missions are chronicled here by an authorial team that includes Skylab astronauts Owen Garriott and Joe Kerwin. Written largely in oral-history style, with extensive quotation from participants in the Skylab program, the work explains the genesis of the space-station concept, the decisions that led to its actual configuration, and the station’s near-death experience when launched in 1973. As space-history readers know, critical pieces of Skylab ripped off during its launch, causing a crisis overcome by repairs the first crew made in one of NASA’s finer moments. Less known was a danger confronted by the second crew that compelled NASA to prepare an improvised rescue mission (which proved unnecessary), and not known at all is the fact that astronaut Alan Bean secretly wrote a journal during his sojourn on Skylab. Published here for the first time, Bean’s diary, added to voice transcripts of space walks, produces the you-are-there immediacy that buffs crave. They’ll be delighted to encounter this original work, which is ideal for browsing. --Gilbert Taylor

"A worthy account of an important but largely forgotten program. . . . For those who would like to learn more about the achievement, Homesteading Space offers valuable personal recollections from those who were there."—Roger Launius, Air & Space
-- Air & Space, Roger Launius

David Hitt is a journalist, writer, and editor for NASA Educational Technology Services.
Owen Garriott is a former NASA astronaut—and one of the first six scientist-astronauts selected in 1965. He was stationed on Skylab in 1973 and later flew STS-9, the first international Spacelab mission.
Joe Kerwin is a former NASA astronaut—also one of the first scientist-astronauts selected in 1965. He flew on the first Skylab mission in 1973, was director of Space and Life Sciences at the Johnson Space Center, managed the Extravehicular Systems Project at Lockheed, and eventually became senior vice president of Wyle Laboratories.
Alan Bean is the former spacecraft commander of Skylab 3 and became the fourth man to walk on the moon in 1969.
Homer Hickam, a former NASA engineer, is the author of Rocket Boys and October Sky.
Read more