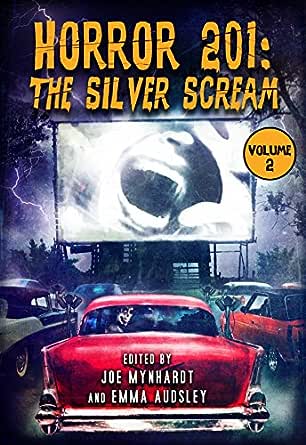 You've subscribed to Crystal Lake's Horror 101! We will preorder your items within 24 hours of when they become available. When new books are released, we'll charge your default payment method for the lowest price available during the pre-order period.
Update your device or payment method, cancel individual pre-orders or your subscription at
Your Memberships & Subscriptions
There was an error. We were unable to process your subscription due to an error. Please refresh and try again. 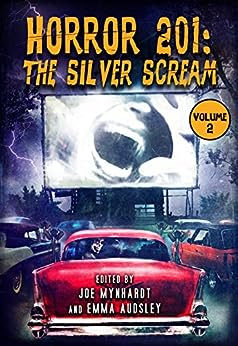 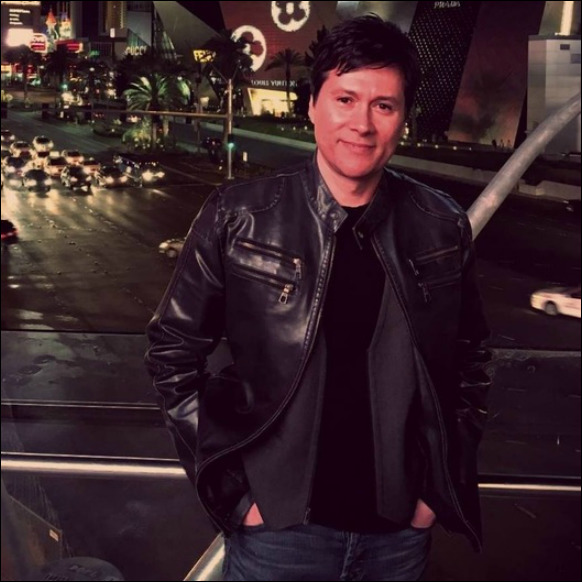 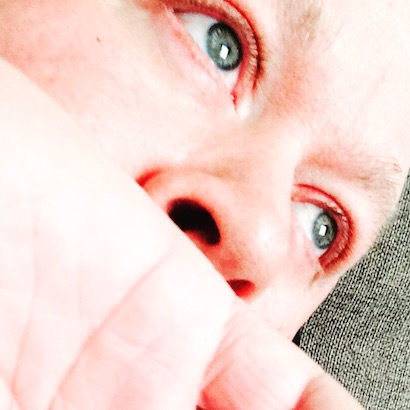 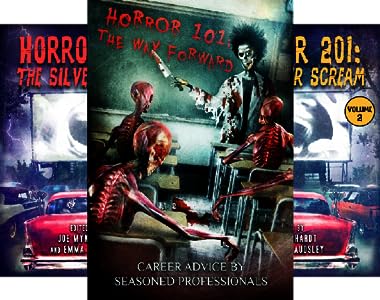 "Horror 201: The Silver Scream will be seen as a landmark, the ultimate practical guide to horror filmmaking that will hopefully create and arm an entire generation of horror screenwriters and aspiring directors." - Aaron Sterns

"This is a must have book for all writers looking to break into filmmaking." - Michael Laimo

"No one teaches horror. As a student of terror, realizing just how useful it is in teaching how society works and is influenced, that is a shame. Horror 201 opens the door again, but be careful... you don't know what lurks on the other side. The truth is scary." - David C. Hayes

"With essays and interviews from the likes of John Carpenter, Richard Chizmar, Dan Curtis, Harry Shannon, Edward Lee and the late great Wes Craven, HORROR 201: THE SILVER SCREAM serves up prime cuts of fresh meat and raw broken bone for the palate of the discerning horror fiction and flick aficionado." - Steve Vernon (author of Tatterdemon)

"As an in-depth look into what it takes to produce great horror films, we can think of no better resource on the market!" - Dave Jeffery & James Hart (Award winning film makers from Venomous Little Man Productions)

"Horror 201: The Silver Scream Vol.1 is chock-full of advice from many different artists associated with the movie industry." - Blaze McRob

"A treasure of insights, anecdotes, and advice on the art and craft of horror films--from those who are in the trenches doing it. A must-read for fans and future filmmakers alike." - Taylor Grant, Award-Winning Filmmaker, The Muse, Sticks & Stones, The Vanished

pvlimbaugh
5.0 out of 5 stars Like movies? Then, read this book!
Reviewed in the United States on November 28, 2015
Verified Purchase
“At the end of the day, screenwriting is an instrumental part of making a movie, but make no mistake, it’s still very much a discipline of writing.”-Stephen Johnson
Have you ever wanted to make movie, ever wonder how it’s done? Perhaps, you already have a film or two under your belt. Whatever your situation may be this is a book worth looking into! What about you writers? Ever dream of seeing your work on the big screen? You too, can find invaluable tips on what works and what doesn’t when it comes to adapting a story to a screenplay.
As a person who has no aspirations for film making (only film watching, LOL), I still found this a fascinating read. Interwoven between how-tos and what-not-to-dos, you will find amusing anecdotes, insider info, and WOW moments of “I didn’t know that’s how it’s done.”
When you have the likes of Wes Craven, Ed Naha, George Romero, Patrick Lussier, and all the rest of these greats giving advice, how could you not want to read what they have to say? Thoroughly entertaining and oh so informative, this is a book that anyone interested movies will surely want to read! Whether you like Horror or not, the tips found here can be adapted to any genre. Buy it, you’ll like it!
Read more
One person found this helpful
Helpful
Comment Report abuse

B. A. Pollock
5.0 out of 5 stars Positive Thoughts On Writing
Reviewed in the United States on March 5, 2016
Verified Purchase
Some great interviews with accomplished writers and directors. Billy Hanson offers some great advice for aspiring writers of all ages.
Read more
Helpful
Comment Report abuse
See all reviews from the United States

Faisal
5.0 out of 5 stars Delivers what it promises!
Reviewed in India on January 15, 2016
Verified Purchase
Very good.
Read more
Helpful
Sending feedback...
Thank you for your feedback.
Sorry, we failed to record your vote. Please try again
Report abuse