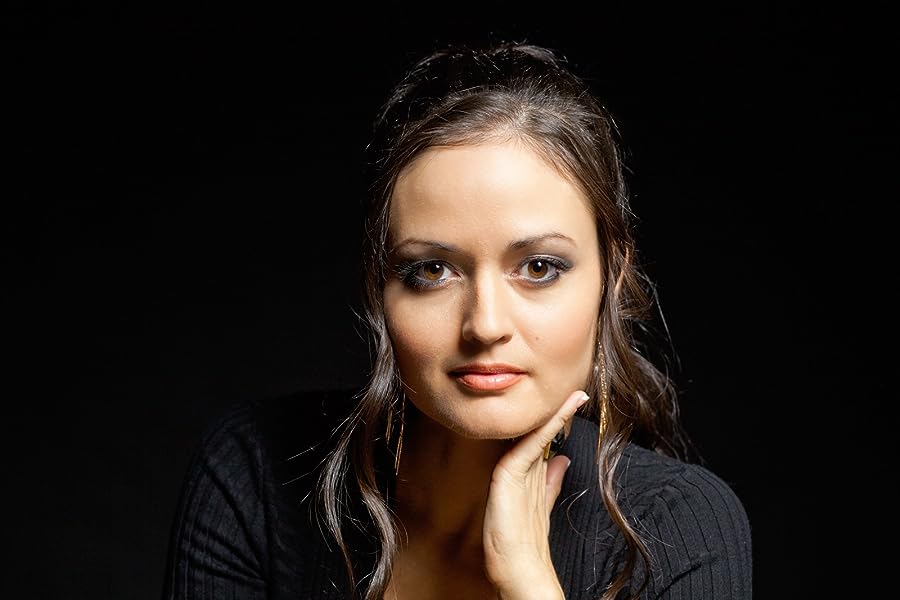 “A cross between a math class and a slumber party, and a perky, self-affirming slumber party at that: interspersed among the math are anecdotes about boys and testimonials about struggles and triumphs with math... McKellar exhorts her readers to be smart and confident... I found myself wishing that Ms. McKellar, who makes math relevant without dumbing it down, would cover the rest of the high school math curriculum.”—Kenneth Chang, The New York Times

“A must-have for any teen or tween girl who feels nervous about algebra class this year.”—The Washington Post

“McKellar...may well have done more to encourage girls to stick with math than any government task force...the wildly enthusiastic response [her books] have received speaks to the effect that can be achieved by reworking the contents of standard math and science problems and countering the perception that boys won't like girls who are smart.”—Eileen Pollack, The New York Times

“As far as math goes, McKellar knows her stuff...Facing down a 432-page book devoted to algebra could give even math whizzes pause, but McKellar makes it work, taking the textbook-meets-Seventeen approach by mixing the explanations and equations with boy talk, quizzes, and testimonials from successful women. While a tutor might use this title as a teaching aid, teen girls will want to explore iton their own. Navigation is easy; students are encouraged to hop from chapter to chapter as their homework demands. The breakdown of equations is effective and certainly unconventional—explaining functions in terms of sausage factories, for example, or exponents in terms of whip-bearing female executives (makes sense in the book, promise)—and while McKellar keeps her focus on how to solve math problems, her approach is both readable and even entertaining.”—Courtney Jones, Booklist

Danica McKellar is a New York Times bestselling author of groundbreaking math books, including Math Doesn't Suck: How to Survive Middle School Math, Girls Get Curves: Geometry Takes Shape, Kiss My Math: Showing Pre-Algebra Who's Boss, Hot X: Algebra Exposed!, and the Goodnight, Numbers series of children's books, and is a summa cum laude graduate of UCLA with a degree in mathematics. She is also well known for her acting roles on The Wonder Years, The West Wing, and multiple Hallmark Channel movies, and as a quarterfinalist on Dancing with the Stars. She lives with her family in Los Angeles.

Page 1 of 1 Start overPage 1 of 1
This shopping feature will continue to load items when the Enter key is pressed. In order to navigate out of this carousel please use your heading shortcut key to navigate to the next or previous heading.
Back
Next
Pages with related products. See and discover other items: algebra common core, middle school math, apple company, pure mathematics, smart city, stem learning books