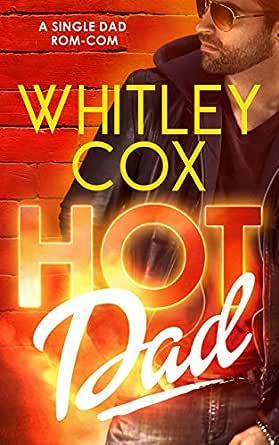 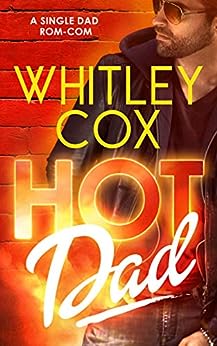 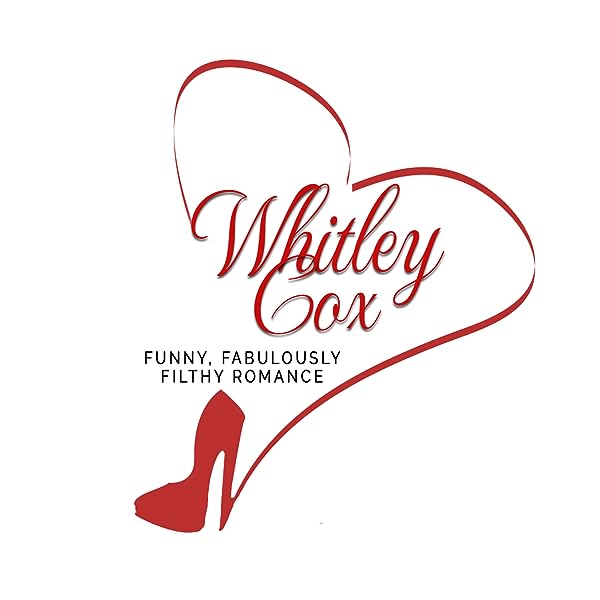 4.5 out of 5 stars
4.5 out of 5
59 customer ratings
How does Amazon calculate star ratings?
Amazon calculates a product’s star ratings based on a machine learned model instead of a raw data average. The model takes into account factors including the age of a rating, whether the ratings are from verified purchasers, and factors that establish reviewer trustworthiness.
Top Reviews

Lisa @ Binging Bibliophile
5.0 out of 5 stars OMG! This book!
Reviewed in the United States on February 18, 2019
Verified Purchase
Hot Dad hits the ground running. I was drooling and swooning before getting to the end of the first chapter. By the time I got to the epilog, I was a weeping, feel filled, mess. Sam and Harper are fun and sexy AF together. With blocking kiddos, and a maniacal ex keeping them on their toes, they still manage to get things HOT. It's a good thing Sam's a fire fighter because by the time they get together, the kink and heat are combustible.
As much as I love the main characters, the secondary characters are just as amazing. They are well developed and bring so much to the story. (I really hope that Ben gets his own book.)
I can't recommend this book enough! It's well written, well developed and filled with page after page fun, sexy, crazy goings on that makes it nearly impossible to put down.
My best suggestions? 1-click Hot Dad, have tissues handy for the epilog if nothing else, and make sure you have time to read it through to the end. You will not want to put it down. I also recommend an adult beverage 😉 Relax. Enjoy.
Read more
One person found this helpful
Helpful
Comment Report abuse

Carol Mailman
4.0 out of 5 stars Very hot romance story of love family and friends.
Reviewed in the United States on December 8, 2018
Verified Purchase
Very hot dad and hot mom make it work. They have love that will make a strong blended family. With some steamy times and struggles with children will make you laugh.
Read more
2 people found this helpful
Helpful
Comment Report abuse

Kindle Customer
5.0 out of 5 stars A very enjoyable read
Reviewed in the United States on June 5, 2019
Verified Purchase
This book was a great read. It had the humor, the great story line and charactors, and definate Heat. Anyone with small children can relate to this book.
Read more
Helpful
Comment Report abuse

guys680u1
5.0 out of 5 stars Great Read
Reviewed in the United States on February 22, 2019
Verified Purchase
Loved how the story set you up for the surprising moments. Interesting characters and enough suspense to keep you reading further
Read more
Helpful
Comment Report abuse

Slight spoiler alert:
A couple of things that bothered me: After Sam's break up with his ex, he realized that was scening for the wrong reason, namely he was angry at the ex and was taking it out on other women, punishing them when he was helpless to punish her. Then he did the same thing when he scened with the Harper when he was angry at his ex. One of the cardinal rules of being a Dom is to be in control of your own emotions so that you can be in control of the scene, which he would know since he'd supposedly trained for two years under well known Dom. Another thing was how helpless he seemed around his ex. The whole restaurant fiasco comes to mind--I know he doesn't want to make a scene in public or upset his kids, but they both happened anyway. And after the birthday party, his house, her house the restaurant, and the playgroup, plus given how "off" she was when she came to his house the next time, he leaves her alone and gives her a chance to create a worse scene in the kitchen. And how does that happen, exactly, with three friends grown people in the house?

Although it may not seem like it, I really liked this book, I just found some parts of it jarring and not in keeping with the flow of the narrative.
Read more
2 people found this helpful
Helpful
Comment Report abuse

Sam is a single dad with two young children whose ex partner decided to leave them to "find herself". Her first saw Harper at play group six months ago, but it has taken him that long to ask her out. Harper has a lovely daughter who was the result of a one night stand. She was attracted to Sam since she first saw him. The problem is that child emergencies keep making them delay their date. The attraction is there, now they have to manage to actually get the dates to happen. Then Sam's ex reappears and wants time with the children. What is going to happen?

I couldn't put this book down.

Izzy
5.0 out of 5 stars Joyful read
Reviewed in the United States on June 30, 2018
I received a complimentary copy of this book with no requirement for leaving a review. This review is being left voluntarily and any and all opinions are my honest thoughts on this book and/or the authors work. This is a great book. It is sprinkled with enough suspense to keep this book interesting. There are hurdles here, hurdles there to overcome, basically hurdles every time they turn a corner. Both Sam and Harper have young children, which is what brings them together. I like that this story has the potential to have a blended family in the true sense of the definition. Sam and Harper each have a hidden attraction to the other, when realized the chemistry is off the charts hot, fire extinguisher needed. Smoothly written with strong main characters, who are well developed. The vivid use of words in phrases, sentences and paragraphs paint a clear picture of this story for the reader. This is a complete light hearted and joyful read relating to real life.

Hanbarn
4.0 out of 5 stars Wow well worth a read
Reviewed in the United Kingdom on February 17, 2019
Verified Purchase
Downloaded for free and what a gem of a book by an author I’ll look for again. Entertaining, funny and sexy. Brilliant and highly recommend.
Read more
Helpful
Sending feedback...
Thank you for your feedback.
Sorry, we failed to record your vote. Please try again
Report abuse

Lyne Carroll
5.0 out of 5 stars Oh wow !
Reviewed in Canada on March 1, 2019
Verified Purchase
What a read !!!!!
This book will certainly make you swoon, happy and get mad; Sam is intense and soooo sexy!
This book was my 1st Whitley Cox book... Won't be my last ;)
Read more
Helpful
Sending feedback...
Thank you for your feedback.
Sorry, we failed to record your vote. Please try again
Report abuse