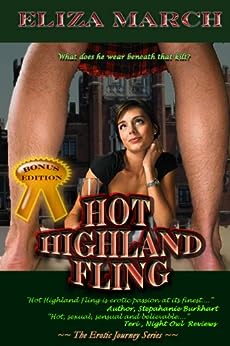 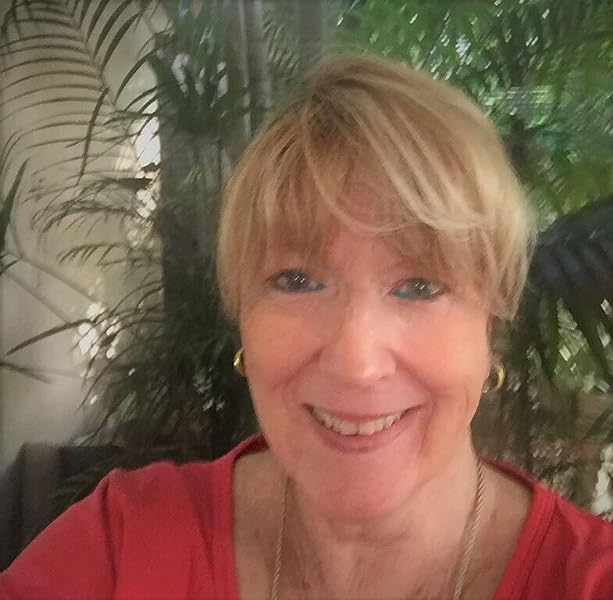 "After considering where my stories take place, I wondered why so many contained threads of far away places and theories about genetic influences. Then I had my "ah-ha" moment. Without writing my complete autobiography, let me explain. I was an Air Force brat, living and traveling throughout the US and Europe, and the gypsy took hold. That explains the locales.

"My interest in genealogy and the genetic tracing of my ancestry has inspired several of my current books. My first interest in DNA surfaced when I was in college while acting as my husband's study buddy for his microbiology classes. The interest in DNA molded my future in many ways. But what matters is the theme reappears in so many of my stories and so do places I lived or visited.

"My genealogy interest inadvertently sparked a desire to write fiction. Discovering one specific relative spurred questions, and something in me imagined in detail what the sad young woman's life may have been like. Someday I might write the book about the girl who inspired my writing career."

"After one wickedly dreary winter, I packed up the babies, the furniture, said good-bye to snowsuits and snow shovels, and moved my family to west central Florida where my husband and I continue to live today. We raised five children and several animals over the years, but now that our children are grown, I have time to write the stories running around in my head. Fortunately my husband is an avid supporter."

Author Eliza March also writes mainstream romance as Elizabeth Marchat. Her first book in the IATO series. "Across A Crowded Room" is available from most book sellers.
Sign up for Eliza's email newsletter to receive the latest book release updates, as well as info about contests & giveaways at my Blog.

Sally Pink Reviews
5.0 out of 5 stars Hot Higland Fun
Reviewed in the United States on May 30, 2011
Verified Purchase
March pens a pulse-pounding sensual story with "Hot Highland Fling." Ailsa Jackson is looking for a man to satisfy her in bed. When she travels to Scotland on assignment she hopes to meet such a man. Enter Colin Fitzhugh, Lord Brantham.

Colin and Ailsa were acquaintances in college. He's wanted her since, but didn't fit the "image" of the man she desired. Can Colin's highland garb and Scottish manner win her heart now?

March's writing style is crisp and engaging. The reader feels like they've been transported right along with Ailsa due to March's vivid descriptions. Ailsa and Colin are longing for something deeper behind their lustful attraction, but dare they take it? The characterization, the longing, the want, the desire was the most satisfying part of the story.

Jessica
4.0 out of 5 stars Hot Highland Fling
Reviewed in the United States on September 28, 2012
Verified Purchase
Alisa Jackson is on her way to a new assignment, an article on the reclusive American CEO who recently inherited a Scottish title and land. Alisa doesn't know it yet, but the only reason Colin Fitzgerald agreed to the interview is because of her. Colin remembers Alisa from college but she doesn't recognize him. When he realizes she has no idea who he is and that he is her assignment, he decides not to tell her right away, especially after hearing the tail end of a phone conversation. He decides he has one night to seduce Alisa before she finds out who he is so he can then spend the next three weeks she's there convincing her to take a chance on him.

What I didn't like: there is a total lack of anticipation, it gets right down to business here. I really love a good build-up and this really lacked in that department. However, this was still pretty entertaining, pretty hot and kind of inspiring. I doubt stamina (over the amount of time featured) like that exists but um... wow.

Is this the greatest story ever told? Hardly, but it's still a fun read.

Sarah D. Walker
5.0 out of 5 stars Hot Hot Hot!
Reviewed in the United States on October 22, 2012
Verified Purchase
Ms. March is an excellent plot weaver. But she's not remembered for that. She writes tight, She writes clean, and her characters are empathetic. She's not famous for any of that. Ms. March is hot. She's hotter than hot. If you're looking for skill and diligence in erotic literature, this is where you come. Because excellent plots plus tight writing plus great characters plus SSSEEEXX! equals one fast hard ride. She's the top of her craft and famous for her HOT.
Read more
2 people found this helpful
Helpful
Report abuse

Who doesn't love a man in a kilt......with a brogue?!?!?! *Le sigh*
Read more
One person found this helpful
Helpful
Report abuse

Kit Kat in Korea
5.0 out of 5 stars oh, yeah I read that.
Reviewed in the United States on November 3, 2014
Verified Purchase
Hot and Dirty. You, I said it. If you enjoy books with that description buy it, read it and thank me for it later. This is not a book you buy for mom, this is a book you read, giggle about then tell your friends and roommates about in hushed whispers.
Read more
Helpful
Report abuse

Juanita D. Houston
5.0 out of 5 stars Loved it.
Reviewed in the United States on August 8, 2017
Verified Purchase
I could picture the whole book as I read with a special Scottish lead as Colin. Great story and loved the proposal.
Read more
One person found this helpful
Helpful
Report abuse

Ashley Rose
5.0 out of 5 stars Fun read
Reviewed in the United States on October 21, 2012
Verified Purchase
Definitely a great, quick, steamy read. It had a cute story line, sweet characters and a nice mix of plot with steamy sex scenes.
Read more
One person found this helpful
Helpful
Report abuse

JOANNE HAMERNIK
4.0 out of 5 stars FUNNY AND SEXY
Reviewed in the United States on September 29, 2014
Verified Purchase
VERY ENTERTAINING. I LOVE SCOTTISH MEN AND LOVE STORIES. YOU CAN NEVER GO WRONG WITH WITH A COMEDIC LOVE STORY.
Read more
Helpful
Report abuse
See all reviews

It was seriously full on with the amount of sex, but I found it totally cold and unsexy, as she seemed to be sex-mad, without any longing for an emotional connection.