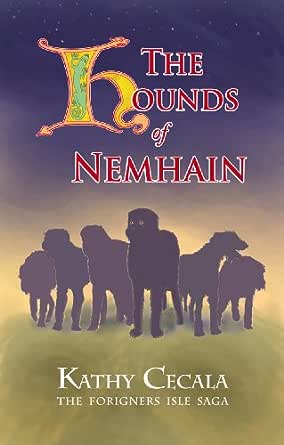 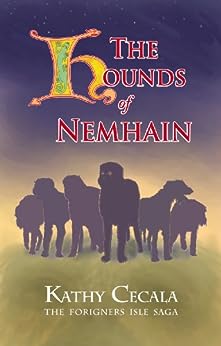 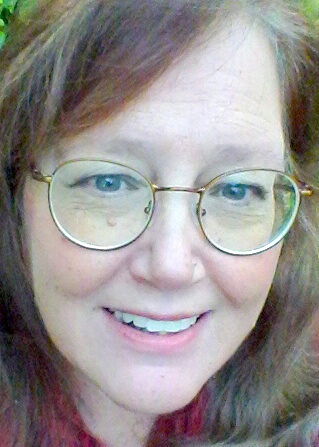 The Hounds of Nemhain (The Foreigners Isle Saga) Kindle Edition

Kathy Cecala is a writer, editor and researcher, living in Northern New Jersey. Her passion for history and Ireland is reflected in her series of historical novels for young adults, The Foreigners Isle Saga, which currently comprises The Raven Girl and The Hounds of Nemhain. --This text refers to the paperback edition.

ladybug
5.0 out of 5 stars It's like being transported to Eire!
Reviewed in the United States on December 13, 2011
Verified Purchase
The Hounds of Nemhain tells the story of a boy, Bran, who in time learns of his destiny by the sea in ancient Ireland. Because of a tragedy he finds himself alone, afraid and inexperienced in the ways of the world. An old and kind druid priest rescues him and points him in the direction he must go and he acquires one faithful friend, a wolfhound named Archu. Archu is more friend to him than most people Bran encounters and it is from both Archu and the powerful sea that Bran finds the clarity of mind to understand his destiny. He encounters all sorts of troubles and trials when he runs into a slave colony on a western isle off the mainland and ends up working for the raiders who keep them.

I love the character Bran most of all. He is a hero but not an invincible one. He is an unassuming, humble, kind and honest person which I found very appealing. Bran has grown up in a scary and unfair, cruel world and must find and use the courage within himself and in the humble people he encounters - especially his wolfhound Archu who pints the way, to overcome injustice and bring freedom to the isle. A wonderful story told with beautiful description.

Tim Craire
5.0 out of 5 stars A review from LL Book Review
Reviewed in the United States on June 24, 2012
This young adult novel is set on an island just off the coast of Ireland in 350 A.D. Bran, a teenage boy who leaves his inland village to journey to the coast, is taken by a group of outlaws and has to survive among them -- not quite a slave but not quite free, either.

The historic detail of the novel is convincing and transporting, both in the portrayal of daily life and the relationships of different ethnicities and social classes. Regarding the everyday details, Bran comes from a realistically middling-poor family, is not familiar with glass, and does not know what snakes are, either. (Because snakes are not indigenous to Ireland . . . I learned that myself just a few years ago.)

Regarding the classes of Fourth Century Ireland and Britain, Romans have subjugated southern Britain, of course; but even among the Irish, neighboring groups do not get along and strangers often try to exploit each other. Irish villagers living just a few days' journey inland are not familiar with coast residents, and vice versa. Furthermore, due to the "globalization" sparked by the Roman Empire, other foreigners who are not from the British Isles nor Rome either are preyed upon by the raiders.

The plot moves along well; Bran is very aware that he is coming of age, and he asserts himself. The engaging characters include a strong young Irish woman, a well-drawn raider, a displaced young Roman, and others.

My only quibble is the recommended age range for readers; the back cover says 14+, but I think it's fine for 12 and up.

This book is described as one of a series about the small Irish island; the other volume that has been published to date is far removed in time from this one, and Hounds stands on its own.