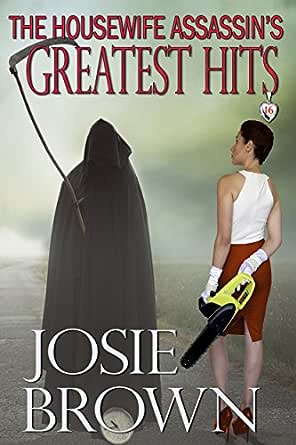 You've subscribed to Housewife Assassin Series! We will preorder your items within 24 hours of when they become available. When new books are released, we'll charge your default payment method for the lowest price available during the pre-order period.
Update your device or payment method, cancel individual pre-orders or your subscription at
Your Memberships & Subscriptions
There was an error. We were unable to process your subscription due to an error. Please refresh and try again. 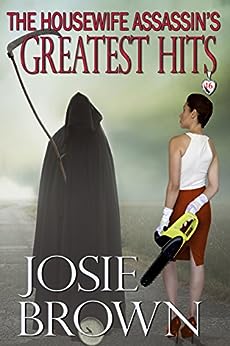 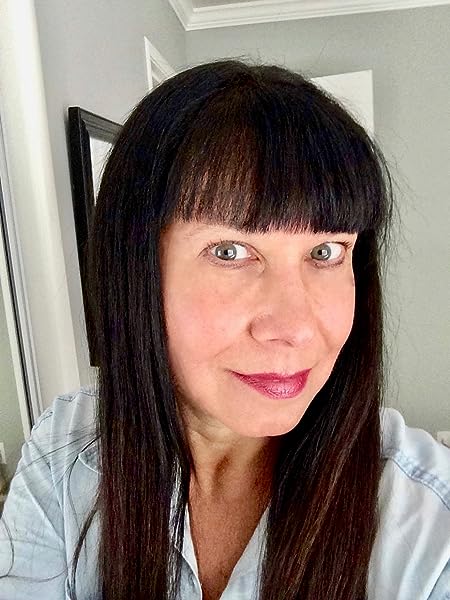 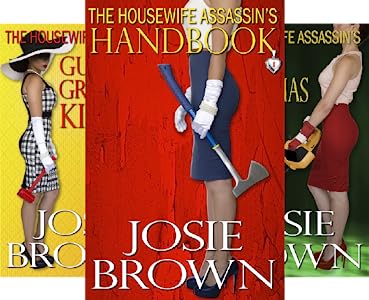 "Brown takes a dark look at the fears of parenthood and family... Still, the message from the somber realities is one full of hope: love makes a family, commitment keeps it together." - Publishers Weekly

"The writing is laced with venomous humor." - The Wall Street Journal

"If you like Desperate Housewives, then you'll fly through this gossipy novel full of Wisteria Lane-esque characters living in a suburban jungle. Brown entertains up to the satisfying ending." --Examiner.com

For more on Josie Brown's books, go to her website: JosieBrown.com

MORE PRAISE FOR THE HOUSEWIFE ASSASSIN SERIES:
"This is a super sex and fun read that you shouldn't miss!" - Mary Jacobs, Bookhounds Reviews
"It's a fast-paced read, and the gadgets are awesome...The perfect combination of mystery and humor." - Curled Up with a Good Book and a Cup of Tea
"...The chemistry between Donna and Jack is enough to set water on fire... A healthy dose of humor and ridiculousness in a book that won't be put down - so go pick it up now!" - Cat's Thoughts
If you love the funny mysteries with espionage and action and adventure--not to mention hard-boiled women sleuths--check out THE HOUSEWIFE ASSASSIN romantic suspense novel series!

- Gone with the Body [The Body Movers/Kindle Worlds Novella]
- The Baby Planner [2011, Simon & Schuster]
- Secret Lives of Husbands and Wives [2010, Simon & Schuster] which was optioned by producer Jerry Bruckheimer as a dramatic series for television.
Read more