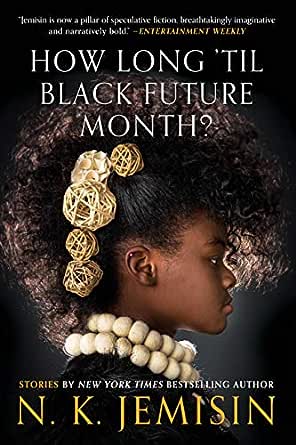 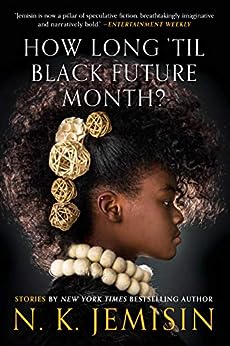 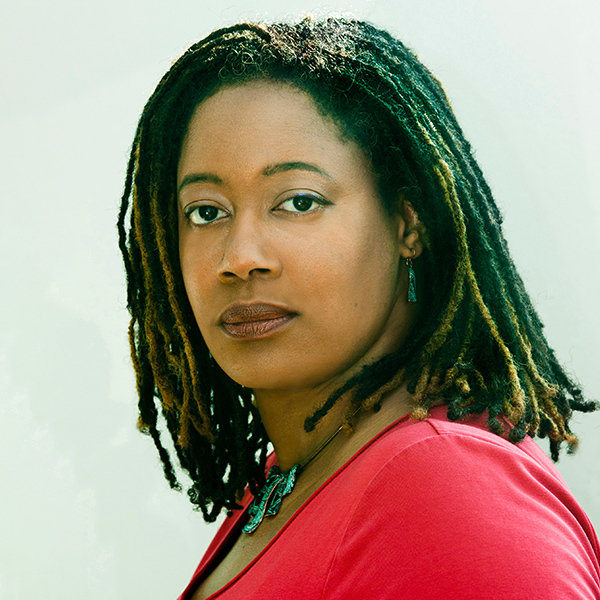 An Amazon Best Book of December 2018: N.K. Jemisin has been sweeping science fiction and fantasy awards for years with her Broken Earth novels. Now Jemisin gathers almost two dozen short stories she crafted during her writing career, and, golly, you can see "award winner" on every page. I usually avoid reading short story collections, because inevitably the first two stories are excellent and the third through the eighth stories are mediocre, sucking away the propulsion to keep reading. But each one of Jemisin's tales is gloriously bright and complex, thrusting you forward to read the next, and the one after that…and then suddenly it's the next morning and you haven't gotten a wink of sleep. The collection's title reflects Jemisin's realization that the science fiction she read frequently excluded characters of color, making it seem like people like her had no place in writers' dreams of the future. Jemisin's stories reshape that vision through the lens of alternate history, dragons, fairies, near-future drama, and far-future events that spotlight the age-old blight of discrimination and upend readers' assumptions about who can be heroic. Through her imagination and fierceness, Jemisin declares that Black Future Month can be now. --Adrian Liang, Amazon Book Review --This text refers to the hardcover edition.

N. K. Jemisin is a Brooklyn author who won the Hugo Award for Best Novel for The Fifth Season, which was also a New York Times Notable Book of 2015. She previously won the Locus Award for her first novel, The Hundred Thousand Kingdoms, and her short fiction and novels have been nominated multiple times for Hugo, World Fantasy, Nebula, and RT Reviewers' Choice awards, and shortlisted for the Crawford and the James Tiptree, Jr. awards. She is a science fiction and fantasy reviewer for the New York Times, and you can find her online at nkjemisin.com. --This text refers to the hardcover edition.

"The most celebrated science fiction and fantasy writer of her generation... Jemisin seems able to do just about everything."―New York Times

"Jemisin's phenomenal success has been something like an earthquake ripping through the traditional order of fantasy itself."―New York/Vulture

"The most critically acclaimed author in contemporary science fiction and fantasy."―GQ

"One line from [Jemisin's introduction] has tattooed itself on my mind, a sort of manifesto for her ongoing work and all the fiction I love: 'Now I am bolder, and angrier, and more joyful.' I felt, after reading these stories, that I was too."―NPR Books

"N. K. Jemisin is a powerhouse of speculative fiction. So, obviously, you need to read this new short story collection."
―Bustle

"Read her books-they're probably better than whatever else you were going to read next."―Literary Hub

"Nora Jemisin is a writer of uncanny gifts who is to a moral certainty one of the five best we have right now."―Sci-Fi --This text refers to the hardcover edition.
Read more