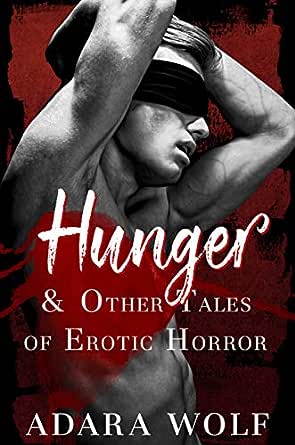 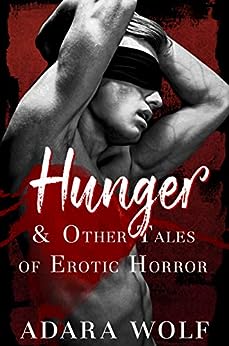 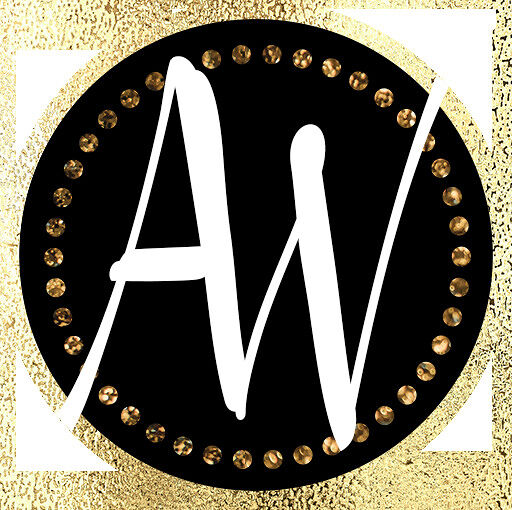 Lark
5.0 out of 5 stars Heed the trigger warnings
Reviewed in the United States on December 24, 2020
Verified Purchase
Half the time, trigger warnings seem to be precursory, something to warn about scenes that touch lightly upon graphic violence, etc. Adara Wolf's Hunger, though, is not tame, and there is nothing casual about the warnings. That being said, they're beautiful in their horror. The characters, human and otherwise, each have their own stories, and while some of them work out well for the characters in the end... don't expect them to have have happy endings. I expected erotica and I expected horror, but I didn't necessarily expect this particular blend of both.

All of that being said, this is beautifully written. The emotions the stories evoke are staggering, and I can feel the characters' pain and torment as easily as their pleasure. If you're a fan of Adara Wolf, you won't want to miss these short stories.

The stories included in this anthology are:
1) Song of Stars and Sea
2) Language of Stars and Sea
3) Hunger
4) The Amulet of Binding
5) For Your Own Good
6) Not Worth Fighting For
7) Party Favor
8) Read the Fine Print

The “Song of Stars and Sea” and the “Language of Stars and Sea” are short story duet that revolves around a romance between a shipwrecked sailor and his merman savior. The level of worldbuilding that Adara Wolf incorporates into these two short stories is incredible and I would love to see a novel or novella featuring these characters or characters set in this world.

The next three stories are set in outer space with aliens. “Not Worth Fighting For” has mpreg and ovipositon while “Party Favor” is about all about alien sex with aliens. “Read the Fine Print” is about a human who takes a job on a spaceship—unfortunately for the human, he doesn’t quite understand what he’s getting into. All of these stories are super kinky and definitely on the darker side.

Overall, I enjoyed these stories and found this anthology to be extremely entertaining and just the right fix for all my dark erotica needs.
Read more
Helpful
Report abuse

C.R.
5.0 out of 5 stars Love them all!
Reviewed in the United States on January 13, 2021
This is a great collection of short stories!
Read more
Helpful
Report abuse
See all reviews