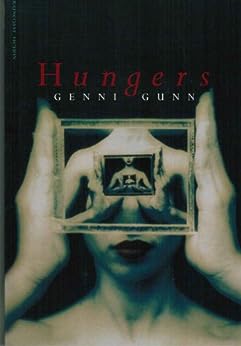 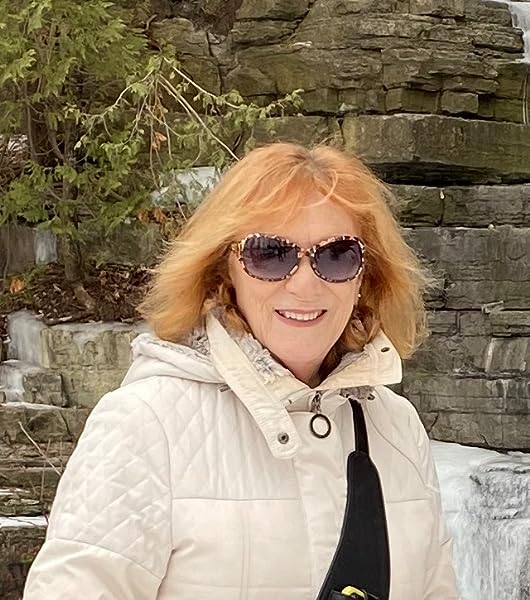 by Genni Gunn (Author) Format: Kindle Edition
See all formats and editions
Sorry, there was a problem loading this page. Try again.
From the accomplished author of TRACING IRIS comes a mesmerizing collection about yearning, vice and the dark side of love. The stories in HUNGERS expose the voids in our hearts and the potential hostility beneath the calm surface of our most intimate relationships. The savage Aztec god Tezcalipoca, who set people against one another and created anguish and disquiet, presides over many of HUNGERS' characters. The linked quintet of stories that ends the book eloquently, captures this particular kind of discord, showing two sisters whose relationship is so anguished that reconciliation is impossible – yet the love between them persists. Here are beautifully controlled and crafted stories about the uncontrollable and ungovernable forces in our lives.
Read more
Previous page
Next page

Few contemporary writers can match Gunn in irony and searing characterization. --The Star

Gunn is the ultimate connoisseur of language, giving each reader a taste, using the medium of her art to explore the range of human response. --Quarter After Eight --This text refers to the paperback edition.

GENNI GUNN is a writer, musician and translator. She has published eleven books: three novels -- SOLITARIA, TRACING IRIS and THRICE UPON A TIME; two short story collections -- HUNGERS and ON THE ROAD; two poetry collections -- FACELESS and MATING IN CAPTIVITY; and a travel memoir -- TRACKS: JOURNEYS IN TIME AND PLACE. As well, she has translated from Italian three collections of poems -- DEVOUR ME TOO and TRAVELING IN THE GAIT OF A FOX by renowned Italian author, Dacia Maraini, and TEXT ME by Corrado Calabrò.

Genni's works have been finalists for the Commonwealth Writers' Prize fiction, the Gerald Lampert Award for poetry, the Premio Internazionale Diego Valeri for literary translation for poetry and the John Glassco Translation Prize for poetry. She has received two Praxis Film Development Fellowships for her screenplays. SOLITARIA has been translated into Dutch and Italian, and was nominated for the Giller Prize 2011. Her opera, ALTERNATE VISIONS, produced by Chants Libres, premiered in Montreal in 2007 (music by John Oliver). Her novel, TRACING IRIS has been made into a film, THE RIVERBANK, which opened the Cinefest Film Festival.

Her newest collection of short stories, PERMANENT TOURISTS, will be published in October 2020.

She lives and writes in Vancouver, BC.