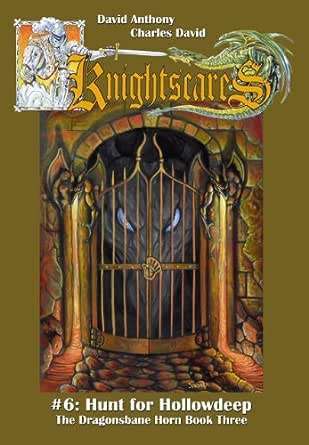 You've subscribed to Knightscares! We will preorder your items within 24 hours of when they become available. When new books are released, we'll charge your default payment method for the lowest price available during the pre-order period.
Update your device or payment method, cancel individual pre-orders or your subscription at
Your Memberships & Subscriptions
There was an error. We were unable to process your subscription due to an error. Please refresh and try again. 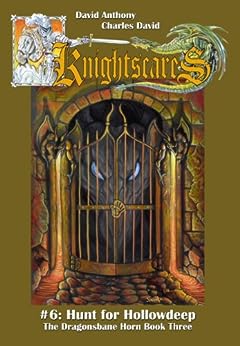 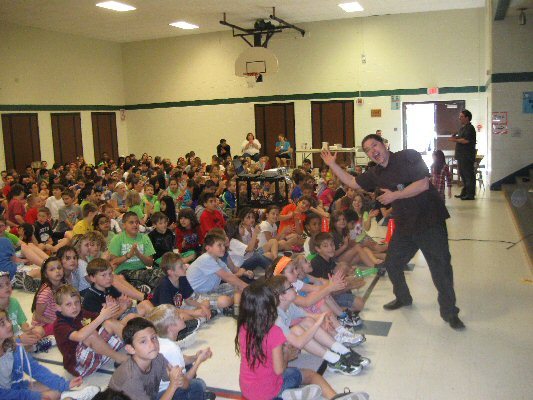 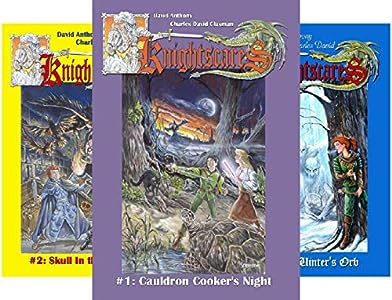 Co-authors Charles David Clasman and David Anthony have written over 20 books for kids in three series, including Mystery Underground, Heroes A2Z, and Knightscares.

As a child, Charlie struggled early in school. But after a summer in which his uncles read spooky stories to him in the dark by flashlight, everything changed. Charlie became an avid reader and his grades dramatically improved. Now he understands the positive influence reading for fun can have on a child. He's living proof. Knowing this, Charlie writes with unbridled enthusiasm and imagination.

Today Charlie lives in Oxford, Michigan with his wife, daughter (when she visits from college), and two adorable cats. When he isn't writing or reading, he enjoys playing guitar, juggling, and gardening.

David Anthony received his first typewriter in the eighth grade and has been banging on keyboards ever since. As a child, some of David's best friends were books. He always loved to read. A friend first inspired him to write, and the steady encouragement of his parents and teachers kept him at it. Today he writes with the passion of his youth. No story can ever be too fantastic, too impossible, too spooky, or too silly.

David currently lives in West Bloomfield, Michigan with a patient wife, a semi-patient son, and a demanding dog. At least two of them usually need a haircut. When not writing or reading, David plays tabletop games with his son, engages in social media, and roots for the Detroit Red Wings.

Since the publication of their first book in 2003, Charlie and David have given more than 1,000 entertaining and educational book talks at schools and libraries. The duo has spoken at numerous literary conferences and has been featured on radio, television, and in newspapers. They appear regularly at bookstores, festivals, and art shows.

BT
5.0 out of 5 stars Five Stars
Reviewed in the United States on July 21, 2016
Verified Purchase
My 9 yo loves the series
Read more
Helpful
Report abuse
See all reviews
Back to top
Get to Know Us
Make Money with Us
Amazon Payment Products
Let Us Help You
EnglishChoose a language for shopping. United StatesChoose a country/region for shopping.
© 1996-2021, Amazon.com, Inc. or its affiliates