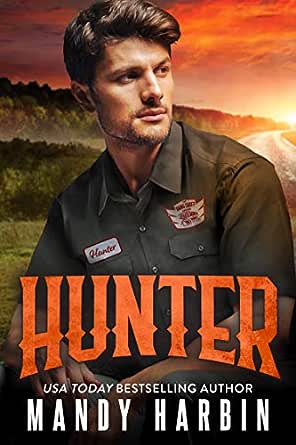 You've subscribed to The Bang Shift! We will preorder your items within 24 hours of when they become available. When new books are released, we'll charge your default payment method for the lowest price available during the pre-order period.
Update your device or payment method, cancel individual pre-orders or your subscription at
Your Memberships & Subscriptions
There was an error. We were unable to process your subscription due to an error. Please refresh and try again. 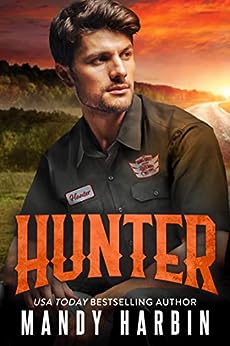 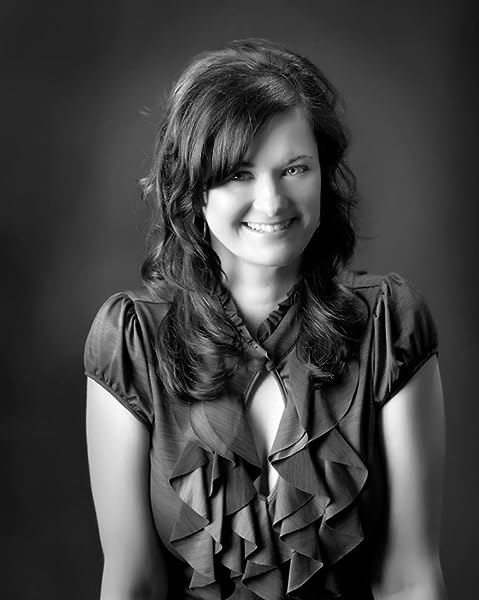 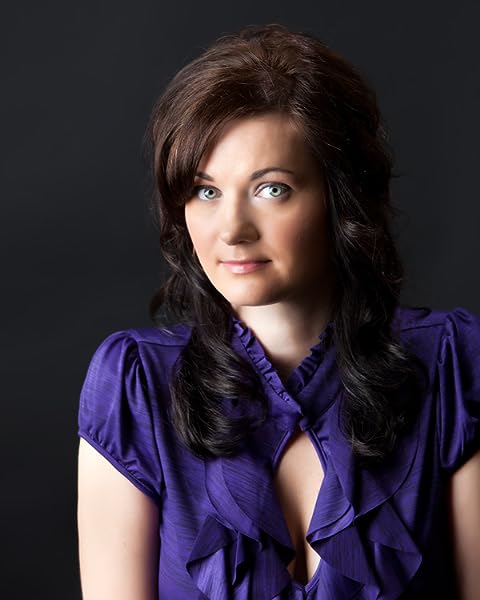 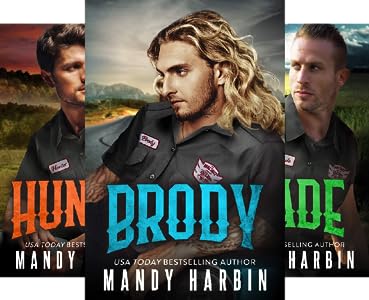 Mandy Harbin is a USA Today Bestselling author who loves creating stories that explore the complexities of everyday relationships...with some kissing thrown in. She is a Superstar Award recipient, Reader's Crown and Passionate Plume finalist, and has achieved Night Owl Reviews Top Pick distinction many times. She also writes young adult romance as M.W. Muse because teens like kissing, too.

4.4 out of 5 stars
4.4 out of 5
81 global ratings
How are ratings calculated?
To calculate the overall star rating and percentage breakdown by star, we don’t use a simple average. Instead, our system considers things like how recent a review is and if the reviewer bought the item on Amazon. It also analyzes reviews to verify trustworthiness.
Top reviews

Hunter is book two in the Bang Shift series. It follows a group of government hired bad boys behind the façade of car mechanics. Although, the books can be read as standalones, in order to gain the proper insight into come conversations, it would be beneficial to read them in order.

Hunter Anderson isn’t proud of his past. He worked for a dangerous man under an alias trying to protect his little sister from any repercussions of his lifestyle. When he decided to give up the life of crime, he returned to his hometown and joined the Bang Shift crew, always looking over his shoulder for his past to find him.

Maya Carmichael is being stalked and harassed by an ex boyfriend. When things escalate to a point where she legitimately fears for her safety, her best friend, Heather suggests they head to see her brother for a while. Maya is afraid to go see Heather’s brother, but she agrees. Of course, when they arrive and Hunter finds out what has happened, he’s angry and not hospitable at all. Heather returns to school after a few days, but Maya has to remain behind in the hopes of finding out more information on her ex. The same ex, who Hunter realizes has ties to his previous employer.

As they spend more time together, the attraction they have for one another grows. Although he tries to deny his feelings for her, and she is hesitant to get involved with another ‘bad boy’, they give into their desires. What follows their fall are some of the hottest scenes I’ve read lately.

There is a lot of suspense and turns in Hunter. I was wrapped up in trying to figure out the connection the guys found between Maya and the crime boss Hunter fled from. When her loyalty is questioned, he lashes out at her. When the truth is finally revealed, will it be too late for Hunter to make things right or will Maya be able to forgive him and take a chance on happiness with her ‘bad boy’?

This is a great series with hot, alpha male lead characters and the women they drawn to. A definite must read series.
Read more
One person found this helpful
Helpful
Comment Report abuse

Snow
5.0 out of 5 stars fantastic action 5 star fun
Reviewed in the United States on October 15, 2015
Verified Purchase
let me explain...it was <b>fast</b>, it was <b>action packed with action and just enough dosage of romance and scorching hot sex scenes and a bunch of G.I.Joes calling themselves a Bang shift crew</b>, meaning the garage being the center of a huge top secret cover up FBI unit - and they are a groovey little bunch of hot, sweaty, ripped muscles badasses - that I can't even start to describe, one of them being Hunter (a badass of book 2, this book)

and all I can say about him while thinking about him is...hot damn...

anyway, <b>the story starts as usual</b> - we have our <b>heroine</b>, a college student <b>Maya</b> running scared from a stun/shit her ex-boyfriend pulled and she seeks refuge with her roomate and a friend <b>Heather</b>, who actually calls her older brother (previously mentioned hunk <b>Hunter</b>)for help.

and then everything develops and it wraps you so fast, you don't really have the time to look up and everything falls into it's place again - the dialog is logical, funny, intriguing, the interacion between Hunter and Maya is real and palpable</b> (and the build up, especaily) and it works..the action sequences are developed and detailed (not that I'm any expert BUT hey I watched SPEED with Keanu Reeves like a hundered times, so that makes me a kinda of an expert, a connoseur of a sort!!!), and the twist...while it unravels...it's like a full blooded action movie LOL

Courtney L
3.0 out of 5 stars Slightly disappointed
Reviewed in the United States on August 23, 2015
Verified Purchase
I was slightly disappointed with this boo. I loved the first in the series so much, I had really high expectations for this one. It unfortunately fell a little short of those expectations... I just didn't enjoy this as much as the first, but that's not to say I didn't enjoy it at all. It had all the same elements I was looking for (suspense, drama, love, etc.) but I think it was that the bad guy wasn't as bad as I was hoping for? Or maybe it's because the female lead was only 22, so she wasn't quite what I was looking for? Whatever the reason, this will not be on my list of books to read again, but I'll still read the next in the series to give it another chance.
Read more
One person found this helpful
Helpful
Comment Report abuse

Kindle Customer
5.0 out of 5 stars Suspense and steamy romance..
Reviewed in the United States on September 24, 2020
Verified Purchase
Heather and Maya were roommates. When they needed protection, Maya got to meet Heather’s hot brother. The excitement increased as did the danger.
Read more
Helpful
Comment Report abuse