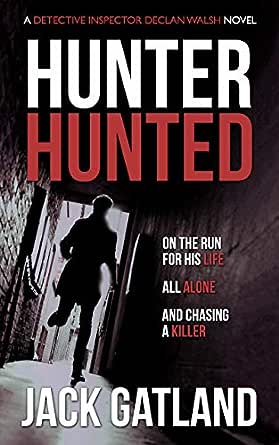 You've subscribed to Detective Inspector Declan Walsh! We will preorder your items within 24 hours of when they become available. When new books are released, we'll charge your default payment method for the lowest price available during the pre-order period.
Update your device or payment method, cancel individual pre-orders or your subscription at
Your Memberships & Subscriptions 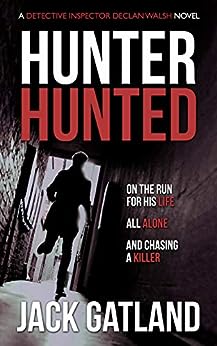 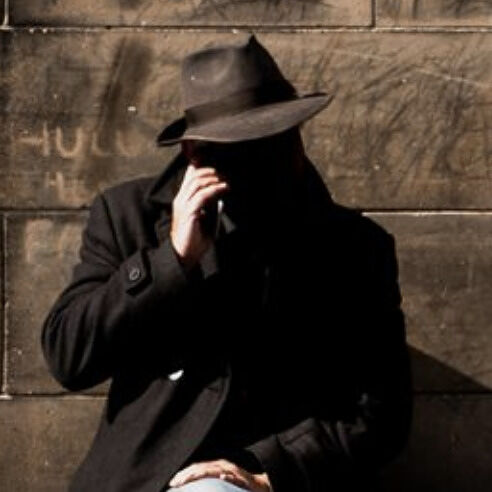 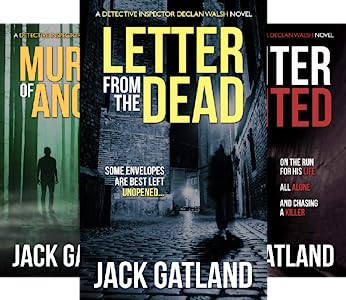 klevergirl usa
3.0 out of 5 stars GETTING TOO REPETITIVE
Reviewed in the United States on February 21, 2021
This is the third in the series that I have read and I am beginning to wonder if they will all focus on the same themes. It seems that at least half of all of the police are bent and somehow everyone wants revenge on Declan. The cops spend more time fighting with each other and many are bigger criminals than the ones the ones on the street. This series seemed in the beginning to have a lot of potential but the stories need to target more on new villains and crimes and less on making Declan and company the victims/targets of the criminals. Added to that, all these crooked cops aren't helping the image of the police .
Read more
Helpful
Report abuse
See all reviews