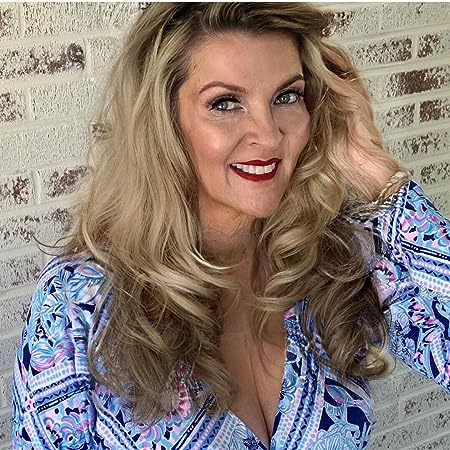 She has actively promoted the craft of historical writing through affiliation with many professional groups, including Society of Authors founded by Lord Tennyson, the Royal Historical Society, the American Historical Association, the Organization of American Historians, and the Dangerous Women Project.

When she isn't writing, talking or tweeting about kings, queens and rock stars, she lives in Midtown Atlanta and rural Tennessee with her Scottish-born husband. 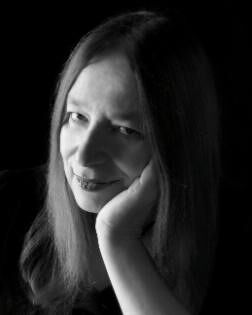 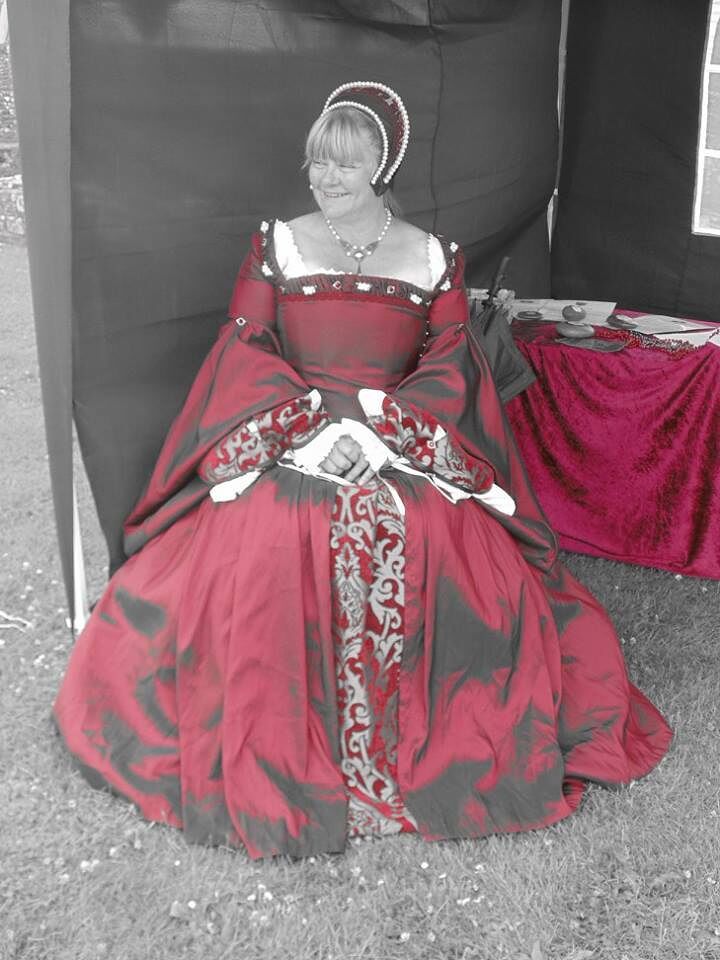 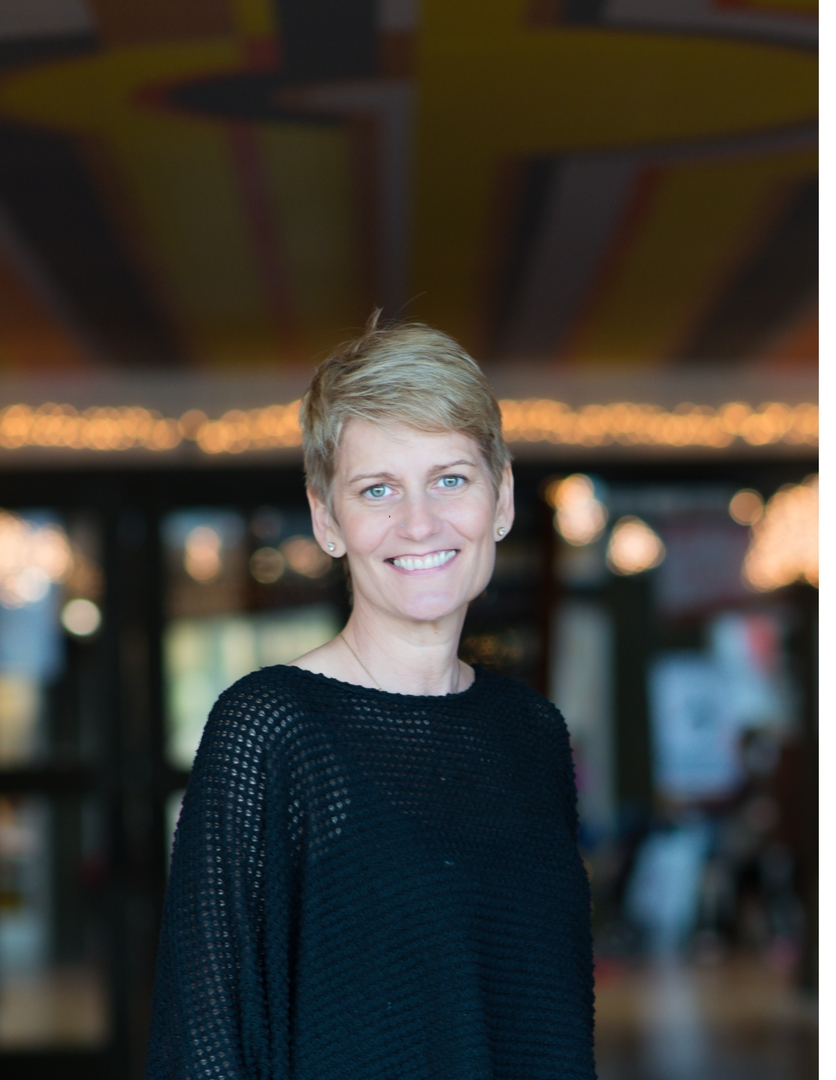 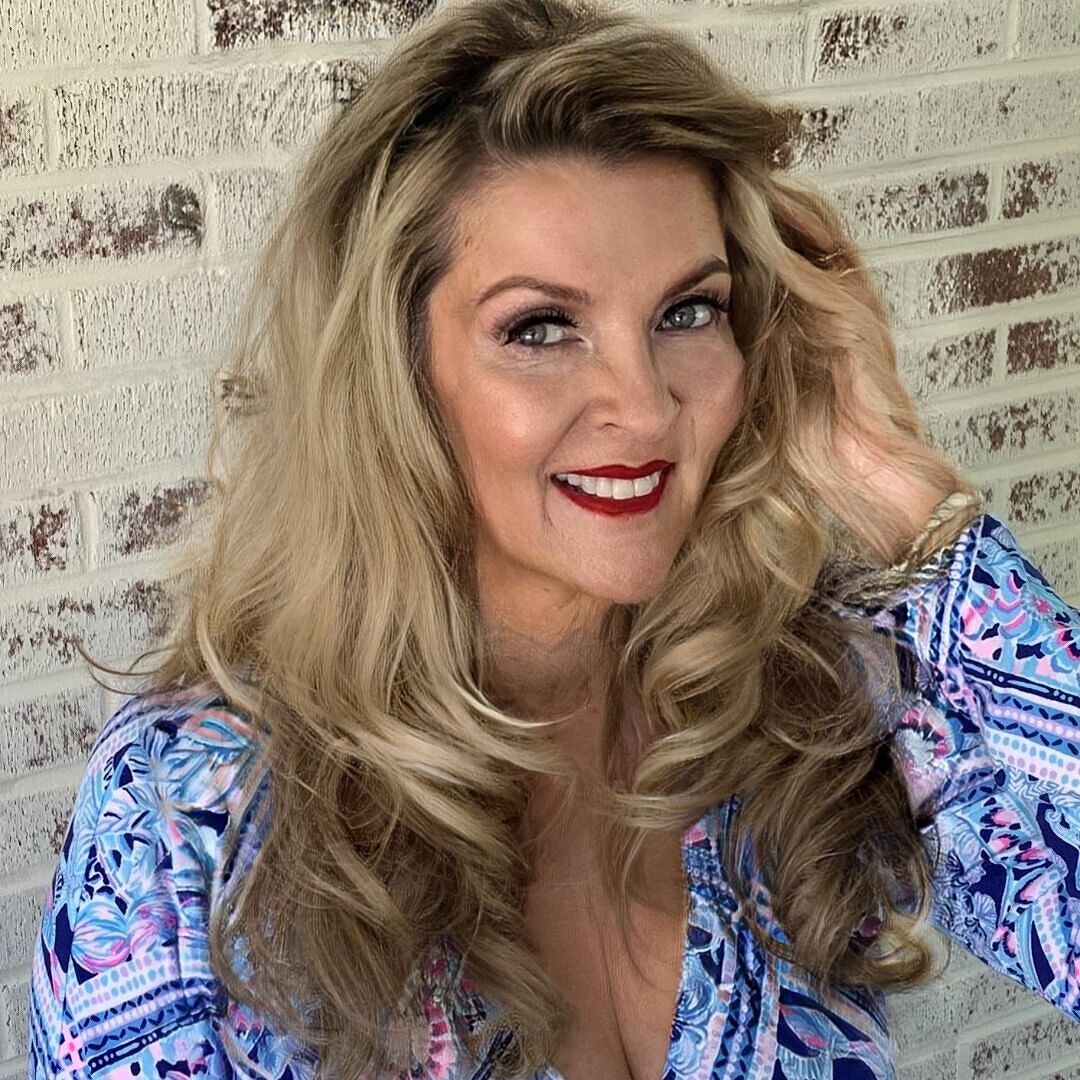 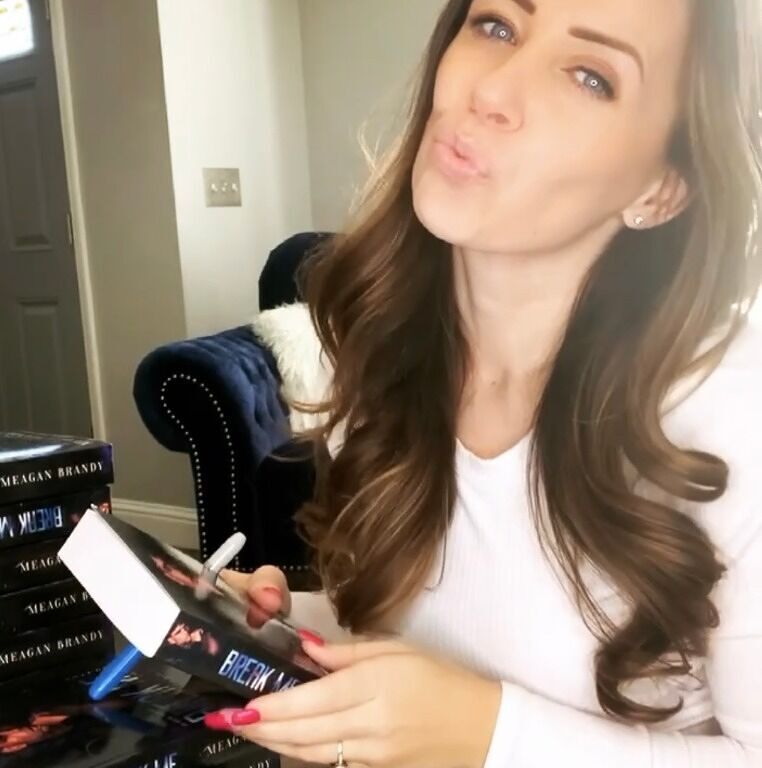 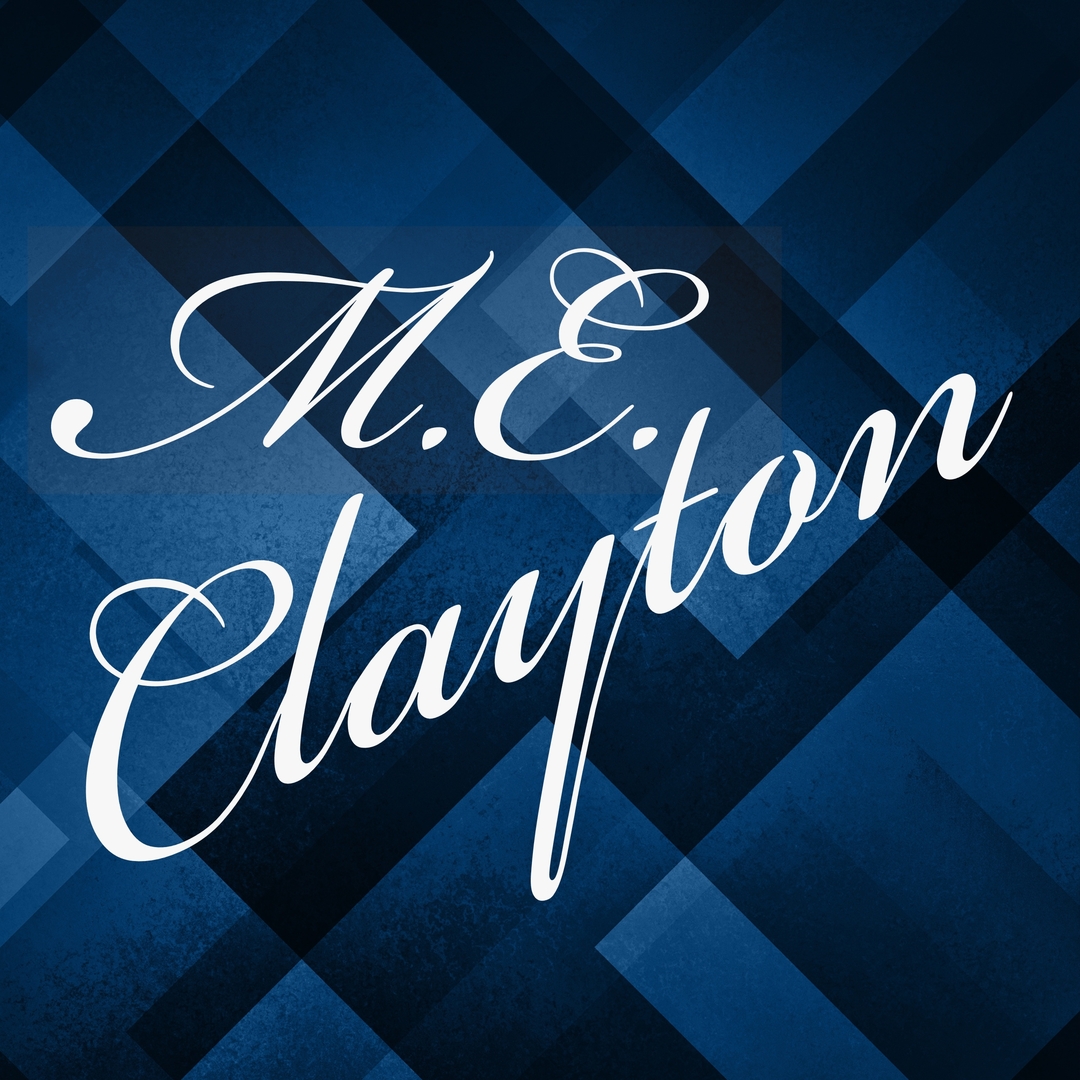 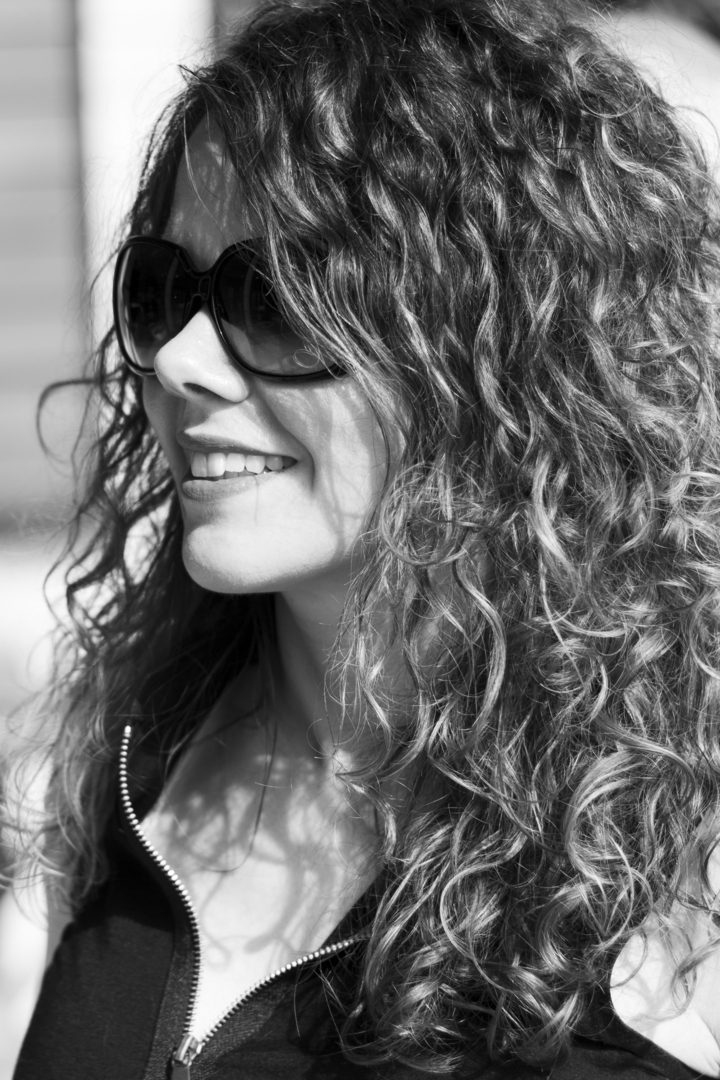 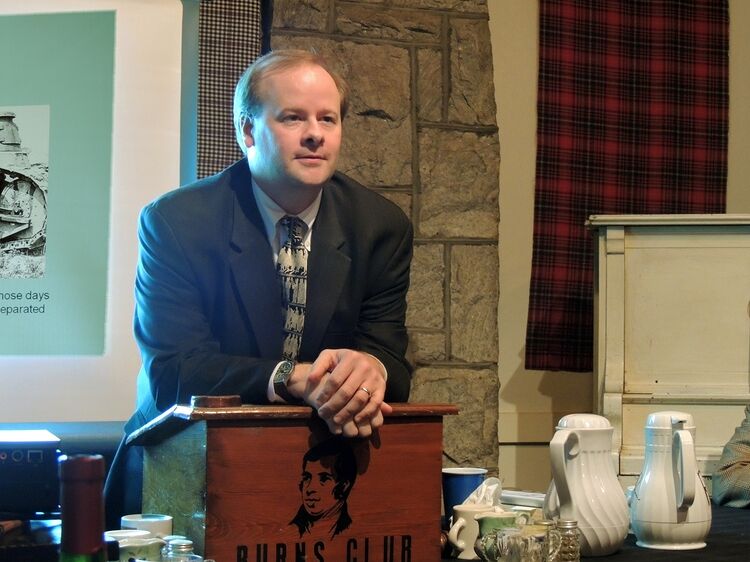 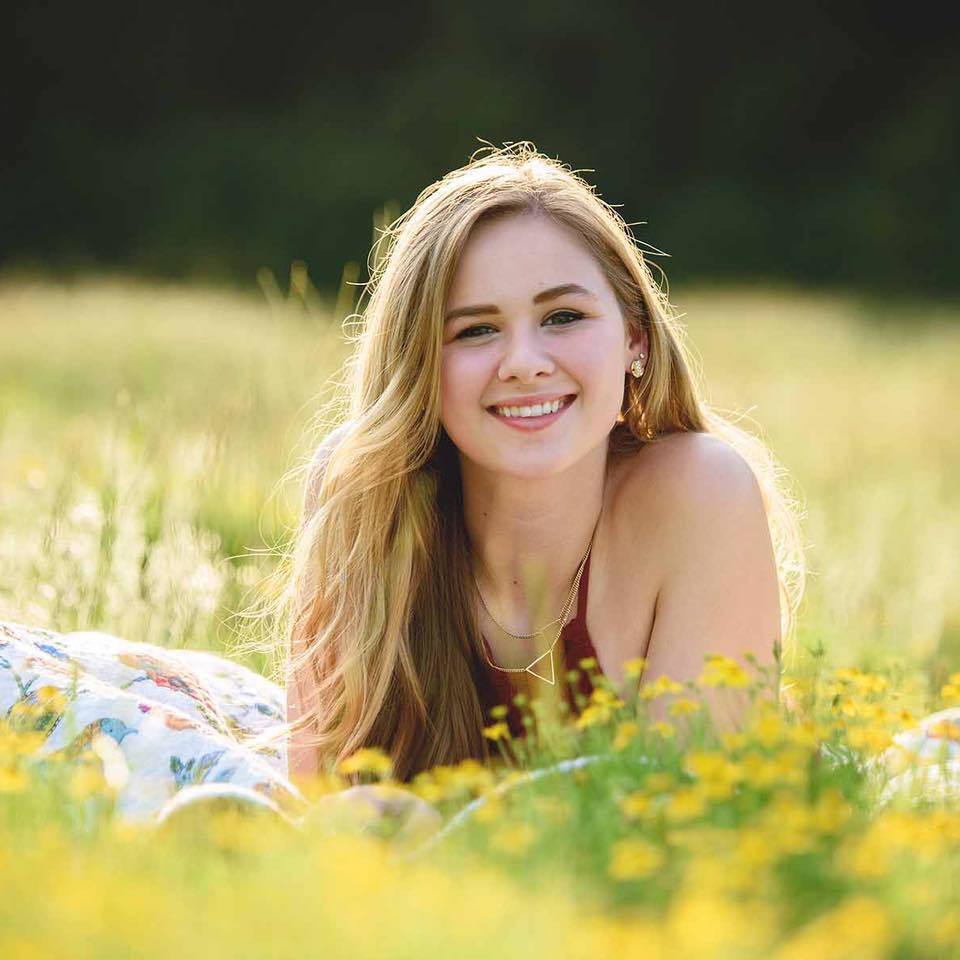 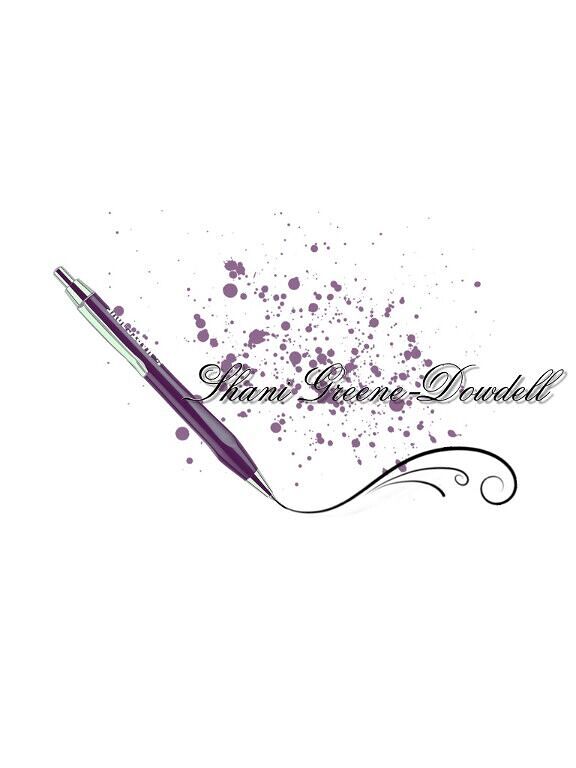 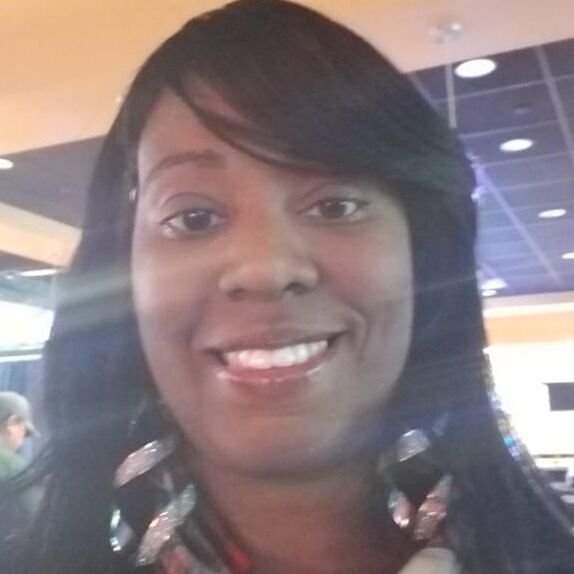 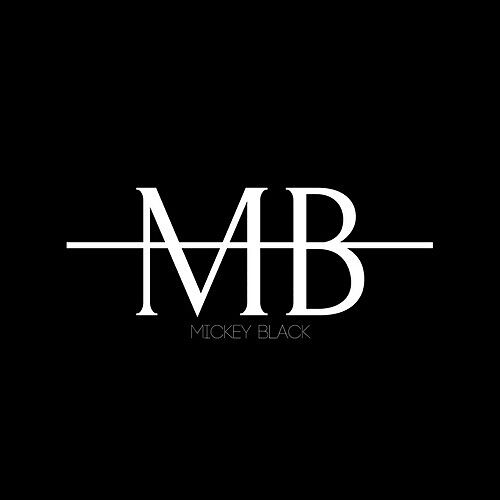 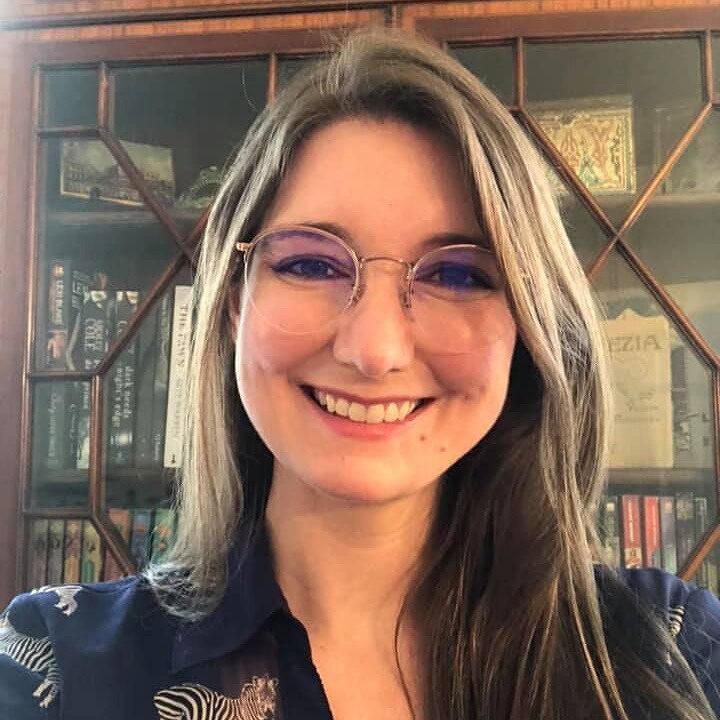 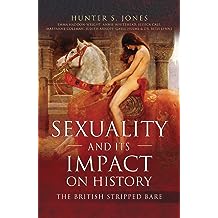 Sexuality and Its Impact on History: The British Stripped Bare Mar 30, 2018
by Hunter S. Jones
( 31 )
$17.99
“Tales of Lady Godiva, Medieval love traditions, shocking tales from the Tudor court and prostitution during the Victorian era . . .  highly addictive.”—Chicks, Rogues and Scandals

Would you swig a magic potion or plot to kill your husband in order to marry your lover? These are just two of the many romantic and sexual customs from British history that you will explore as eight authors take us through the centuries, revealing that truth is stranger than fiction when it comes to love. From bizarre trivia about courtly love, to techniques and prostitution, you’ll encounter memorable nuggets of provocative information that you’ll want to share.

It's all here: ménage a trois, chastity belts, Tudor fallacies, royal love and infidelity, marriage contracts (which were more like business arrangements), brothels, kept women, and whorehouses. Take a peek at what really happened between the sheets. Each story provides you with shocking detail about what was at the heart of romance throughout British history.

Sexuality and Its Impact on History: The British Stripped Bare chronicles the pleasures and perils of the flesh, sharing secrets from the days of the Anglo-Saxons, medieval courtly love traditions, diabolical Tudor escapades—including those of Anne Boleyn and Mary Queen of Scots—the Regency, and down to the “prudish” Victorian Era. This scholarly yet accessible study brings to light the myriad varieties of British sexual mores. 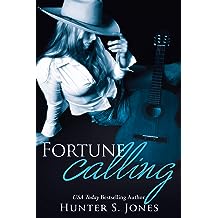 Meet Dallas Fortune, a small town Tennessee girl with a gift for playing guitar. A member of her family has played the Grand Ol Opry since it began as a simple radio show in 1925. They are the minstrels, the troubadours--session players--not stars. Dallas lives her life on the road. She’s just another guitar player with a dream until she finds an antique blue mandolin in a pawn shop. At a crossroad in her life, Dallas struggles to see if the future is among the stars, in the cards or locked in the heart.

Is the future among the stars, in the cards or locked in your heart?

Fortune Calling is the first story in The Fortune Series. Set in contemporary Nashville and rural Tennessee, the series chronicles the life and loves of Dallas Fortune.
Read more
Other Formats: Audible Audiobook 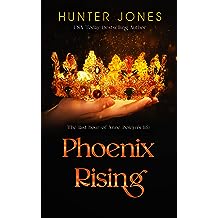 Phoenix Rising: The Last Hour of Anne Boleyn's Life Apr 12, 2021
by Hunter Jones, Dream Designs
( 7 )
$2.99
The last hour of Anne Boleyn's life... Court intrigue, revenge and all the secrets of the last hour are revealed in an old astrology chart as one queen falls and another rises to take her place on destiny's stage. A young Anne Boleyn arrives at the court of King Henry VIII. The young and ambitious Anne has no idea that a chance encounter will lead to her capturing the heart of the king. What begins as a distraction becomes his obsession and leads to her destruction. The history of England will be changed forever. Love, hate, loyalty and betrayal come together in a single dramatic moment...the execution of a queen.
Read more
Other Formats: Audible Audiobook , Paperback 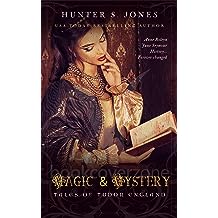 Magic & Mystery : Tales of Tudor England Sep 26, 2019
by Hunter S. Jones, BZ Hercules, It's Your Content Editing, Dr Beth Lynne
( 19 )
$2.99
The magic and superstition of Tudor England, with the biggest mystery of all - what happened to change the fate of Anne Boleyn? The best-selling author of PHOENIX RISING presents a story based on historical fact mingled with fiction. Court intrigue, revenge and all the secrets are revealed as one queen falls and another rises to take her place on destiny's stage.

A young Anne Boleyn captures the heart of the king. What begins as his distraction becomes his obsession and leads to her destruction. Love, hate, loyalty and betrayal come together in a single dramatic moment... the execution of a queen. The history of England will be changed forever. 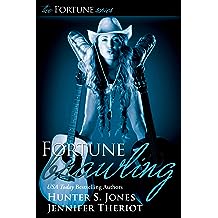 When Texas meets Tennessee, the end result spells T.R.O.U.B.L.E Two guitars. One crazy night in a honky tonk in Georgia.

In Story Two of The Fortune Series, we find country musician Dallas Fortune in a tight spot. Guitar God Billie Joe McAllister has betrayed her once again. As if by magic, her BFF from Ft. Worth Texas, guitarist Jodie Marie Jennings, drives all night to come to her aid in a time of need.

What happens at Bud's honky tonk in Trenton, Georgia should stay at Bud's, but it doesn't. What went wrong? Who gets in trouble and who gets revenge? Who are JD Fowler and Tom Vanderfleet? What does the best fairy godmother in Country Music history do to save the day this time around? These questions and more secrets are revealed as a tough life lesson about life on the road in this contemporary novelette.

Fortune Brawling is the second story in The Fortune Series. Set in contemporary Nashville and the surrounding rural areas. The series chronicles the life and loves of Dallas Fortune. 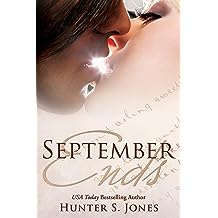 My grandfather and brother died. I hid inside a black cave deep in my soul, numbed for a decade on meds, booze, and bad love, married to my glorious career.

My name is Liz Snow, from Atlanta, Georgia, and this is my story.

One hot summer I fell hopelessly in love with successful attorney, Peter William Hendrix III, from Chattanooga, Tennessee. We bonded because of Shelley and Keats. Pete introduced me to the works of modern English poet, Jack O. Savage, It was like The Poet was drawing us together through his blogs and poems, like he had a message for my life and my love with Pete Hendrix.

I lived it in my heart and soul.

It all went tragically wrong once I learned Pete’s secret.

As September ends I jet to London, England with an unstable mind and a broken heart. Pete Hendrix betrayed me big time. There was no time for revenge. My life was a kaleidoscope of stabbing shards of pain.

Jack the man became my lover.

Sometimes when you believe it’s the end, it’s only the beginning.