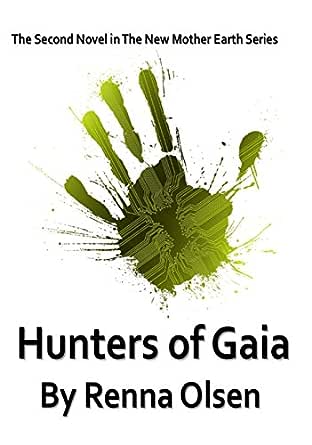 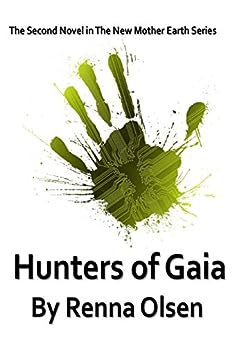 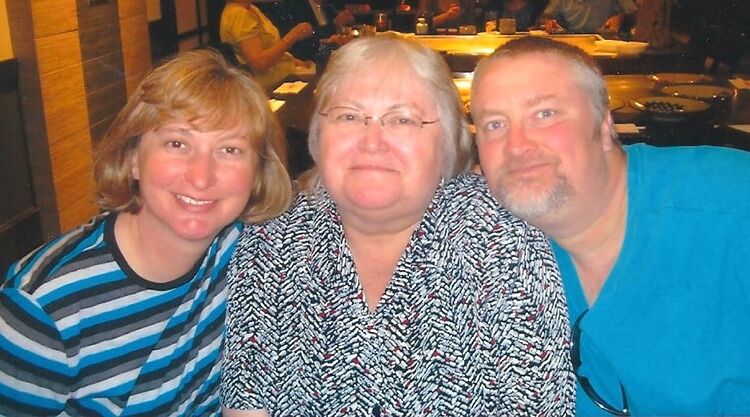 Five Stars
Reviewed By Eduardo Aduna for Readers' Favorite
Hunters of Gaia, the second book of Renna Olsen's New Mother Earth series delves into the power struggle between a galactic corporation intent on maintaining its assets, an ambitious leader bent on leaving her mark on history, an artificial intelligence seeking to evolve, and a colony looking to break free from servitude, all against the backdrop of dealing with the political and scientific ramifications of a home planet gone rogue.

Science fiction has long been rooted in incorporating "what is" into a backdrop of "what if." This is where Renna Olsen's Hunters of Gaia excels. As much as humanity has progressed technologically, we have remained the same behaviorally. The same passions, motivations, and political goals still shape our actions in Olsen's saga of an Earth rendered inaccessible by an intelligence of humanity's own making. As galactic colonies and corporations mimic today's struggle between states and multinational businesses, Olsen still manages to portray the impact and struggles of individuals simply looking to follow their own agenda.

The interplay between history as a product of market and political forces and history as shaped by select individuals is a constant theme in the novel; and the shift between personal struggles seen at the ground level counterbalanced with events seen on a macro scale is deftly done by the author. In the author's creation of a world brilliant in its complexity, readers may find it hard to root for just one faction or individual, but find it very easy to simply read on and watch events unfold.

Doug Wagner
5.0 out of 5 stars A great sequel for a great new Sci-fi author.
Reviewed in the United States on September 16, 2017
Verified Purchase
Olsen returns with another great installment in the Gaia series. This is a solid sequel for a new author within the Sci-fi genre. The characters are believable and relatable. The technology is hi-tech without being magic and the plots lines and twists are fulfilling but not so deep that you'll need a separate compendium to keep them straight. A fun and enjoyable read, this series is highly recommended.
Read more
Helpful
Comment Report abuse
See all reviews