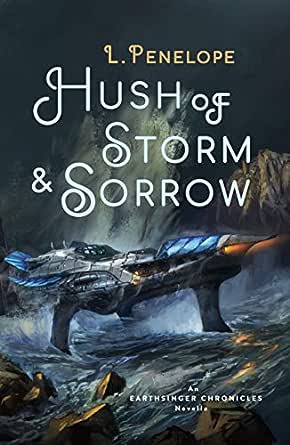 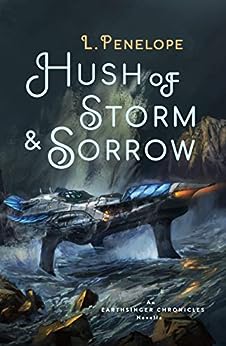 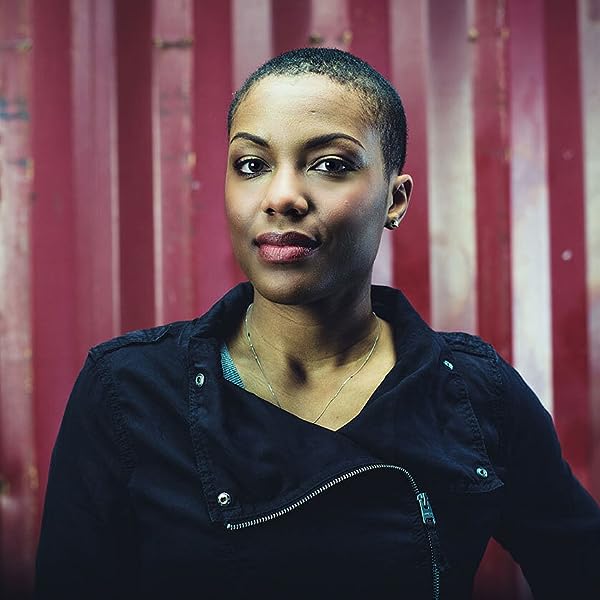 Firewhiskey Reader
5.0 out of 5 stars Absolutely incredible
Reviewed in the United States on September 22, 2020
Verified Purchase
This novella that comes between books two and three of the Earthsinger Chronicles was everything I didn’t know I needed. I can’t really say who this book follows because of spoilers, but y’all!!!!!!! I loved it. There’s a truly excellently set up romance here that is apparently going to be resolved in the extended epilogue after Cry of Metal and Bone we’ll get from L. Penelope!
Read more
Helpful
Comment Report abuse

Lauren S.
4.0 out of 5 stars Pirates! Magic! Romance!
Reviewed in the United States on August 14, 2020
I am very glad I have an ARC of the third book waiting, because oh boy does this end on a cliffhanger! This novella fills in a bit of the plot as to what happened to Jasminda’s family and also more information about the death stone mentioned in the last book.

Roshon doesn’t really believe in the Queen Who Sleeps, and being kidnapped by a psychotic nun in her service doesn’t exactly help matters either. But his father, Dansig, feels compelled to answer her summons to find a mysterious object that’s apparently been lost in the ocean for centuries. A run-in with Raunian pirates complicates things even more, and soon they’re being pursued across the ocean. Can Roshon and his family retrieve the stone before it falls into the hands of their new enemies?

“None of us chose this, but the path is the way. We can’t do anything else but follow it, no matter where it goes.”

Each book and novella has built on the worldbuilding of the Earthsinger Chronicles, and this one is no different. This novella introduces the Raun pirates, specifically Tai and Ani, two siblings with a very complicated family relationship. While the Raunians consider piracy and smuggling perfectly honorable, breaking a contract will lead to a loss of honor and shunning – something that happened to their father. So while Ani is conflicted about the contracted apprenticeship her mother has set up for her with a very successful but cut-throat captain, she’s reluctant to break it. At least, until they decided to help Roshon and family out with their mission.

“The man was brave but foolish—two of Ani’s favorite qualities in a person.”

The story is focused on the relationship between Ani and Roshon, so much so that Dansig, his father, and Varten, his twin, seem like afterthoughts. Ani and Roshon are polar opposites – Roshon’s focused on planning and preparation, while Ani lives more in the moment. Their clashing personalities, though, hide a respect and attraction for the other person. The progression of their relationship was a bit quick for my liking, but it goes along well with the rest of the action-packed plot. The pacing is excellent, and more hints are given about amalgam magic.

Overall, this is an interesting addition to the Earthsinger universe, and it definitely sets the stage for the next book!
Read more
Helpful
Comment Report abuse

Infamous
5.0 out of 5 stars Absolutely fantastic
Reviewed in the United States on June 19, 2020
For a novella i didn't think it would be important to the story of Earthsinger Series but boy was i wrong. I love Ani and Roshon I really ship them!
Read more
Helpful
Comment Report abuse
See all reviews