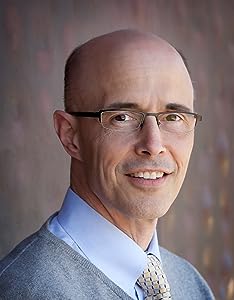 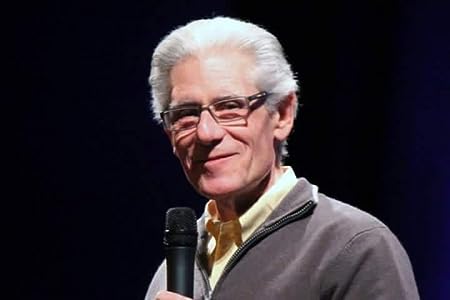 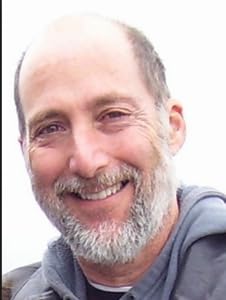 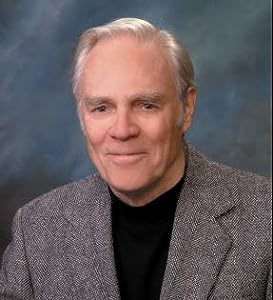 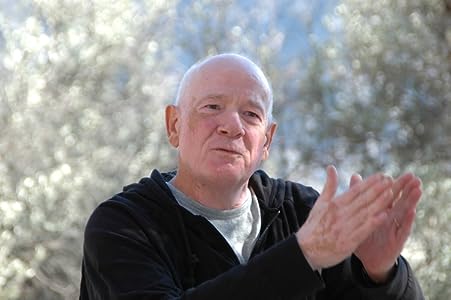 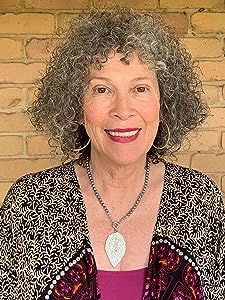 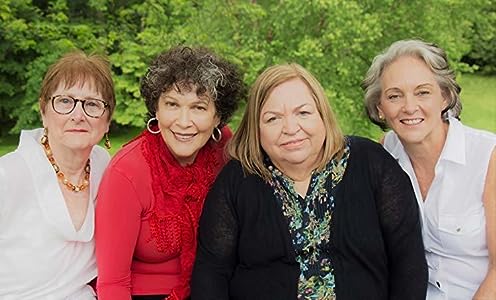 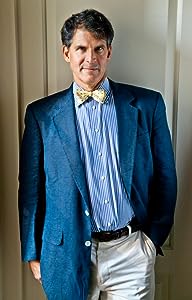 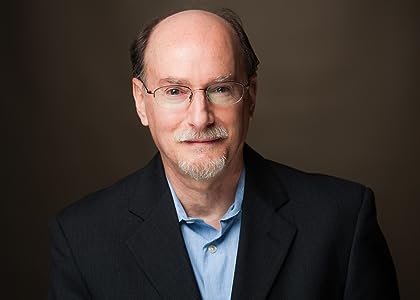 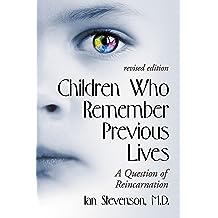 Children Who Remember Previous Lives: A Question of Reincarnation, rev. ed. May 20, 2016
by Ian Stevenson M.D.
( 61 )
$9.99
This is the revised edition of Dr. Stevenson's 1987 book, summarizing for general readers almost forty years of experience in the study of children who claim to remember previous lives. For many Westerners the idea of reincarnation seems remote and bizarre; it is the author's intent to correct some common misconceptions. New material relating to birthmarks and birth defects, independent replication studies with a critique of criticisms, and recent developments in genetic study are included. The work gives an overview of the history of the belief in and evidence for reincarnation. Representative cases of children, research methods used, analyses of the cases and of variations due to different cultures, and the explanatory value of the idea of reincarnation for some unsolved problems in psychology and medicine are reviewed.
Read more
Other Formats: Hardcover , Paperback 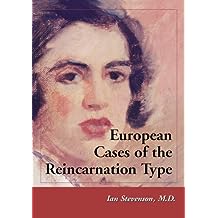 European Cases of the Reincarnation Type Sep 2, 2015
by Ian Stevenson M.D.
( 16 )
$9.99
Many cultures accept that a person may die and then come back to life in another form, but Westerners have traditionally rejected the idea. Recently, however, surveys conducted in Europe indicate a substantial increase in the number of Europeans who believe in reincarnation, and numerous claims of reincarnation have been reported.
This book examines particular cases in Europe that are suggestive of reincarnation. The first section provides a brief history of the belief in reincarnation among Europeans. The second section considers eight cases from the first third of the twentieth century that were not independently investigated, but were reported and sometimes published by the persons concerned. The third section covers 32 cases from the second half of the twentieth century that were investigated by the author. Many of these cases involved either children who exhibited unusual behavior attributed to a previous life, or adults who experienced recurrent or vivid dreams attributed to a previous life. In the fourth section, the author compares European cases suggestive of reincarnation with those of other countries and cultures.
Read more
Other Formats: Hardcover , Paperback 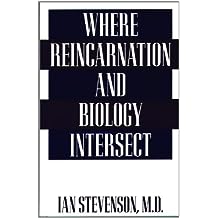 Children who claim to remember a previous life have been found in many parts of the world, particularly in the Buddhist and Hindu countries of South Asia, among the Shiite peoples of Lebanon and Turkey, the tribes of West Africa, and the American northwest. Stevenson has collected over 2,600 reported cases of past-life memories of which 65 detailed reports have been published. Specific information from the children's memories has been collected and matched with the data of their claimed former identity, family, residence, and manner of death. Birthmarks or other physiological manifestations have been found to relate to experiences of the remembered past life, particularly violent death. Writing as a specialist in psychiatry and as a world-renowned scientific investigator of reported paranormal events, Stevenson asks us to suspend our Western tendencies to disbelieve in reincarnation and consider the reality of the burgeoning record of cases now available. This book summarizes Stevenson's findings which are presented in full in the multi-volume work entitled Reincarnation and Biology: A Contribution to the Etiology of Birthmarks and Birth Defects, also published by Praeger. 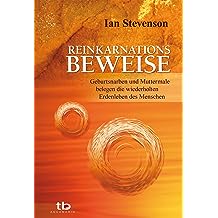