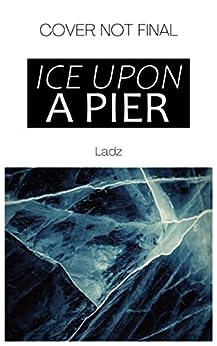 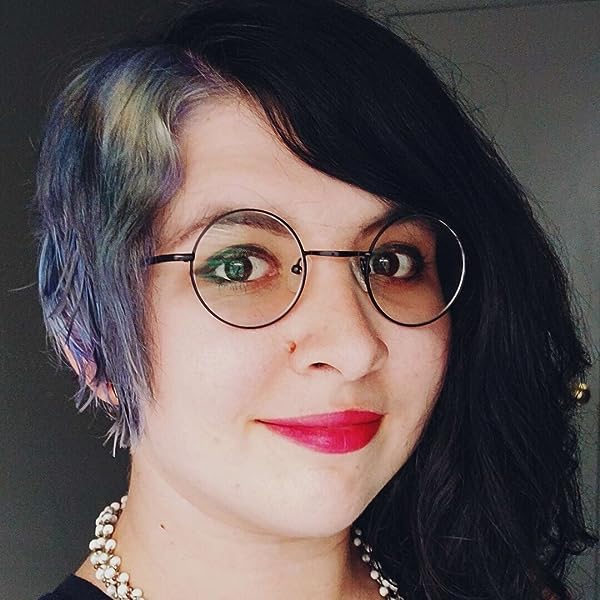 Ice Upon A Pier Kindle Edition

by Ladz (Author) Format: Kindle Edition
See all formats and editions
Sorry, there was a problem loading this page. Try again.

My warped sense of morality embarrasses me.

Ruta Pawlak is one of the most successful contract killers Pier-Upon-Pier City has ever seen. Convicted of five murders that landed her multiple life sentences, her kill count allegedly sits between fifteen and two hundred people. Some were just for practice, others for revenge, and others she executed for money to keep her potentially world-record setting reading collection going.

For the first time, a biographer sits down with the legendary killer to hear her story in her own words. Get the details on her relationship with her depraved bosses and her eclectic arsenal of murder weapons from ice magic to poison to even the sun itself. From her impoverished upbringing to her introduction to the Syndicates to her bizarre affair with fellow killer Frieda Masters to Ruta’s eventual downfall, this account goes beyond headlines and court proceedings, weaving a story of love, family, survival, and murder.

This novella is perfect for fans of true crime, fantasy, noir, The Last Podcast on the Left, and the interview portions of AMC’s Interview with the Vampire series.

Ladz was born in Poland, raised in New York City, and currently lives in Texas. When they’re not a marketing manager for a major digital publisher, they’re writing dark fantasy that tends to straddle other genres like true crime and horror. They have been a panelist at the 2020 Nebulas Conference, 2021 Weeknight Writers Exploring Story Structure Event, 2019 & 2021 Sirens Conference, and Discon III in 2021. They can be found online at jowritesfantasy.me or on Twitter @ladzwriting.