Add to Cart
$25.00
+ Free Shipping
Sold by: Publisher Direct
Have one to sell?
Sell on Amazon 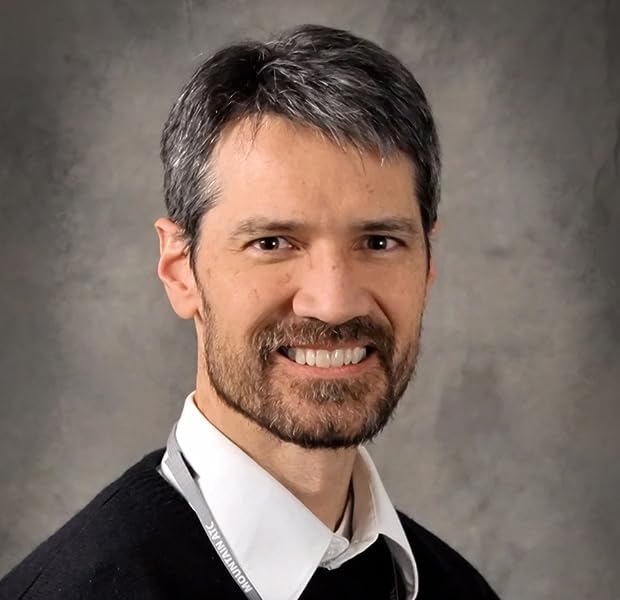