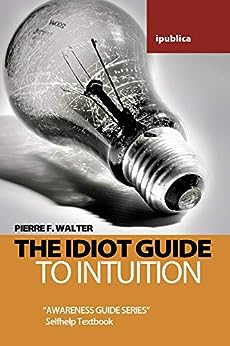 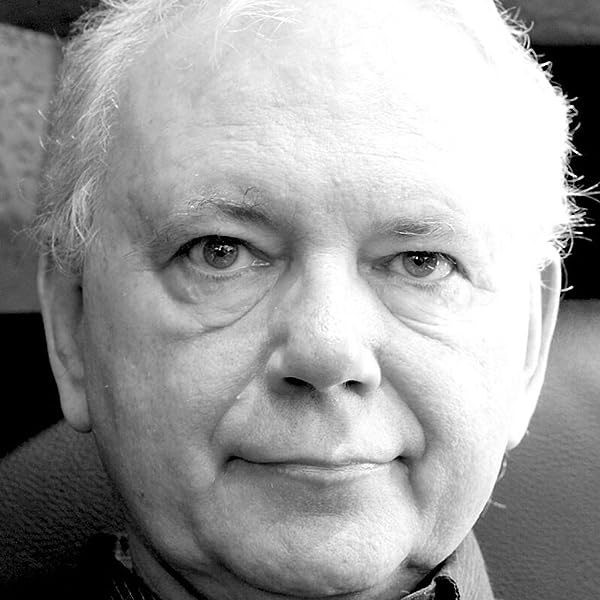 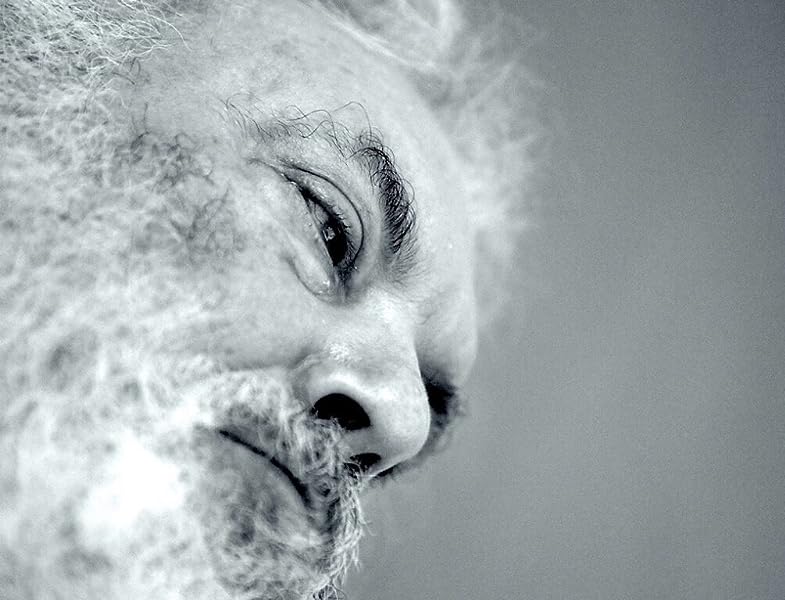 by Pierre Walter (Author) Format: Kindle Edition
See all formats and editions
Sorry, there was a problem loading this page. Try again.
Read more Read less
Previous page
Next page
Due to its large file size, this book may take longer to download

PIERRE F. WALTER is an international lawyer, researcher, author and lecturer. After finalizing his studies in German law and European integration with diplomas in both disciplines in 1982, he graduated in December 1987 at the law faculty of the University of Geneva as Docteur en Droit in international law. The doctorate was funded by scholarships from the Swiss Institute of Comparative Law, Lausanne, and from the University of Geneva, as well as a Fulbright Travel Grant for an assistantship with Professor Louis B. Sohn at UGA Law School Department of International Law, Athens, Georgia, USA, in 1985. Pierre F. Walter also served as a research assistant to Freshfields, Bruckhaus, Deringer, Cologne, Germany in 1983 and to Lalive Lawyers, Geneva, in 1987. In his criminal law studies, he was specialized on elucidating the roots of violent crime and was for several years caring for prisoners who have been convicted for sexual crimes against children. Since 1994, he works as a consultant to government and industry, specialized upon service training and human resource development. In addition, he is a personal coach and has developed a self-coaching approach termed 'Life Authoring'. Pierre F. Walter writes, lectures and teaches in English, German and French; he has written more than ten thousand pages embracing all literary genres, including novels, short stories, film scripts, essays, selfhelp books, monographs and extended book reviews. Also a pianist and composer, he has realized 40 CDs with jazz, newage and relaxation music. Pierre F. Walter's professional publications span the domains International Law, Criminal Law, Holistic Science, Psychology, Education, Shamanism, Ecology, Spirituality, Quantum Physics, Systems Theory, Natural Healing, Peace Research, Personal Growth, Selfhelp and Consciousness Research. 110 Book Reviews, thirty-eight audio books and more than hundred video lectures were realized in the years 2005-2010. Besides, Pierre F. Walter is editor of a series 'Great Minds', which features scientists, artists and authors of genius from Leonardo to Fritjof Capra. Pierre F. Walter publishes via his Delaware firm Sirius-C Media Galaxy LLC and the imprints IPUBLICA and Sirius-C Media (SCM). --This text refers to the paperback edition.