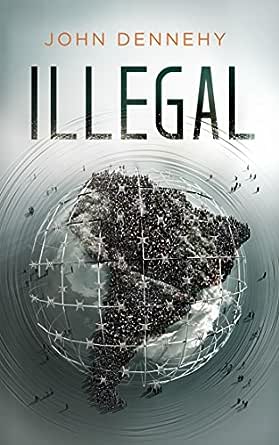 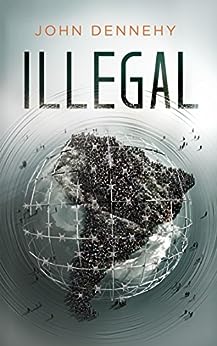 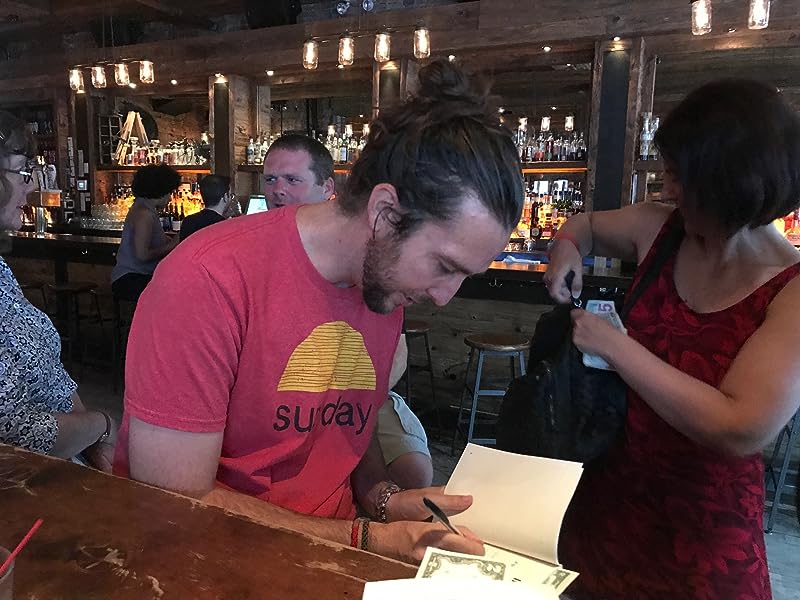 John Dennehy grew up in New York but left the country when George Bush was reelected. For six years he lived in the developing world before returning to New York where he works for the United Nations. He has an MA in Creative Nonfiction from the University of East Anglia (England) and is frequently published in places such as VICE, The Guardian, Narratively and The Diplomat. This is his first book. --This text refers to an out of print or unavailable edition of this title.

"It reads almost like fiction, but it isn't. Dennehy's memoir is an eye-opener to what most of us pay no attention to. It's gripping, intense, and real."

-Jenya Grace, author of The Battle for Oz

"John Dennehy's memoir of love, life and illegally crossing borders in beautiful, but tumultuous Ecuador is told with vulnerability, honesty and is absolutely riveting.

-Katie McKenna, author of How to Get Run Over by a Truck

"In Illegal John Dennehy admirably wrestles with some of the most pressing matters of our current age: What is the character of the United States? What happens to an idealistic young American abroad? Borders, national identity, justice. And then love, cutting through it all. How do two young lovers hold on to each other in the maelstrom of national politics and the swings of history? As Dennehy throws himself into the political and social life of Ecuador, you will see some of yourself in him."

"Powerful and relatable. The pages resonated with me in a way I can't quite quantify. Beautiful to see someone put themselves out there like this."

"Compellingly written, Dennehy's memoir of a tumultuous time of love and danger promises to be an exciting read with an ending that might land somewhere on the dark side of happy. Unlike so many journalists who can't leave the just-the-facts-ma'am style behind when they attempt book length manuscripts, Dennehy writes like a master storyteller."