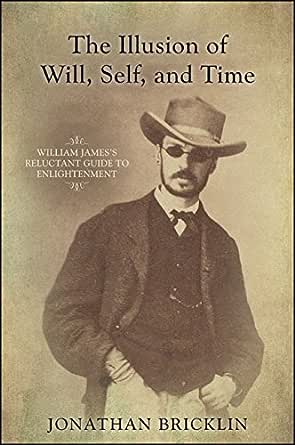 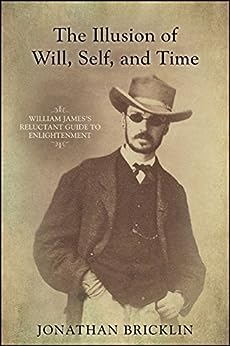 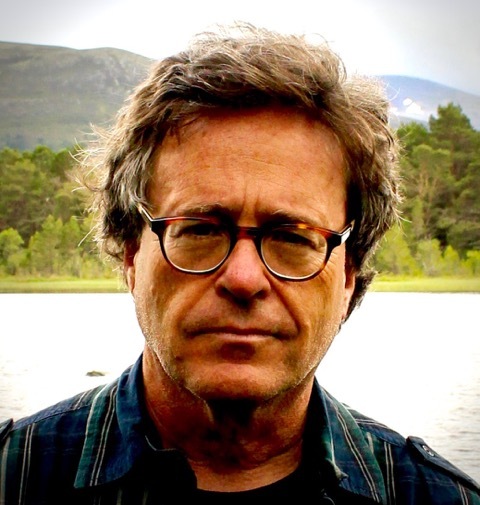 The Illusion of Will, Self, and Time: William James's Reluctant Guide to Enlightenment (SUNY series in Transpersonal and Humanistic Psychology) Kindle Edition

“Bricklin’s coverage is … vast, including eastern as well as western thinking … with persistence one may encounter in it some of the deepest problems in philosophical psychology.” ― Journal of the Society for Psychical Research

“We are taken step by step in a stunning tour of many powerful yet still disputed ideas that were fervently argued a century ago. Congratulations to Jonathan for a book that every psychologist should read whether doubtful of current paradigms or searching for new ones but mostly, for an enriching experience that brings these age-old controversies into relation with findings in modern physics and psychology.” ― Jason W. Brown, MD, Center for Cognition and Communication

“Despite all the interest in James the scholar and James the man, there remains an absence of highly readable books that bring some of the most colorful aspects of James’ own thought, along with his somewhat mercurial personal character, to the modern reader. Bricklin’s book does remarkable service in this vein, collecting many aspects of James’ thought around the general theme of free will, a question that James struggled with his whole life, and which penetrated many dimensions of his thought.” ― Allan Combs --This text refers to the hardcover edition.

Jonathan Bricklin is a Program Director at the New York Open Center and the editor of Sciousness.