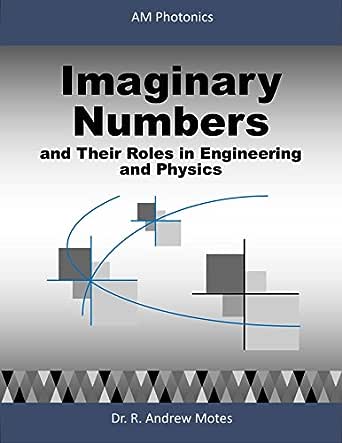 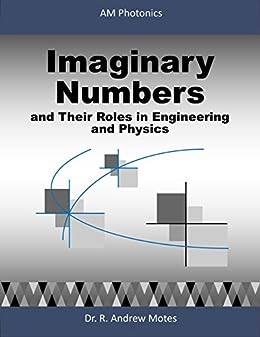 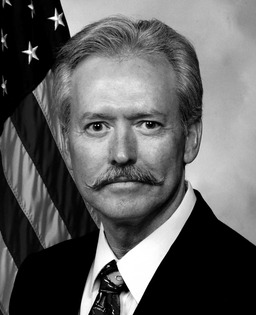 Imaginary Numbers: and Their Roles in Engineering and Physics Kindle Edition

People often assume that, since I've written many books, I'm a rich man.  No one gets rich writing technical books.  If I had no other income except for book royalties, I'd have just enough money to purchase one cheap hamburger per day.  So, there must be other reasons for writing technical books.  I do it because I want to make a difference in this world today, and I want to leave something of myself in this world after I die.

In the last 50 years Andrew (Andy) Motes has been (in roughly chronological order) a sharecropper, woodcutter, trapper, grocery-store clerk, motorcycle mechanic, electronic technician, electronic engineer, computer software developer, space systems engineer or "rocket scientist," laboratory research scientist, laser physicist, author, teacher, college professor, military officer, civil servant, and defense contractor. He received his BS degree in Electrical Engineering from the University of Arkansas in 1978; his MS degree in Engineering from the Air Force Institute of Technology in 1979 with a specialty in air and spacecraft Navigation, Guidance, and Control theory; and his PhD in 1987 from the University of New Mexico with a specialty in laser physics and electro-optics. All his degrees were earned while serving on active duty in the US Air Force. He worked on President Reagan's SDI (Strategic Defense Initiative or "Star Wars") program, the Army's THEL (Tactical High Energy Laser) program, and the Air Force's ABL (Airborne Laser) program. He has been licensed to practice engineering in multiple states including New Mexico, Colorado, and Arkansas. He has written nineteen books, nine commercial educational software packages (including the award winning and best-selling software called School-Mom), and many scientific journal and magazine articles. He taught Astronautical Engineering and control theory at the US Air Force Academy, Physics and Electronic Design at John Brown University, retired from the US Air Force Reserves in 2007 at the rank of Colonel, and retired from federal civil service in 2012.

Richard Caudillo
4.0 out of 5 stars Concise review of topic.
Reviewed in the United States on April 20, 2019
Verified Purchase
The material covered was a good review of the subject of imaginary numbers. I expected more in depth examples of the subject as the concepts became more complicated toward the second half of the bool. However, the book did serve it's purpose to explain the function of imaginary numbers.
Read more
One person found this helpful
Helpful
Comment Report abuse

Robert E. Harvey
5.0 out of 5 stars A learning how-to for any discipline
Reviewed in the United States on August 12, 2017
Verified Purchase
An excellent book that is about far more than learning mathematics. The concepts presented are applicable to a wide range of disciplines. I have found it exceptionally useful in the study of music.
Read more
5 people found this helpful
Helpful
Comment Report abuse

Old Engineer
3.0 out of 5 stars Decent introduction to imaginary numbers
Reviewed in the United States on December 28, 2016
Verified Purchase
Its a little light on how imaginary numbers fit in the real world. Decent intro.
Read more
One person found this helpful
Helpful
Comment Report abuse