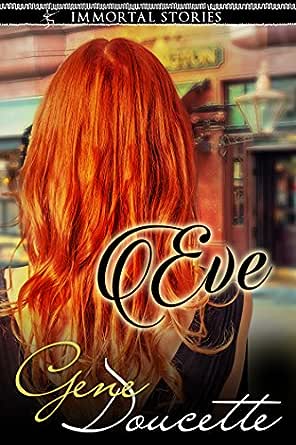 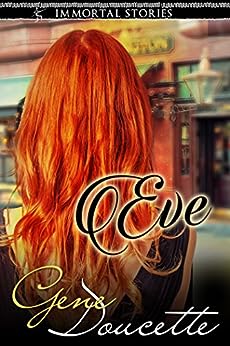 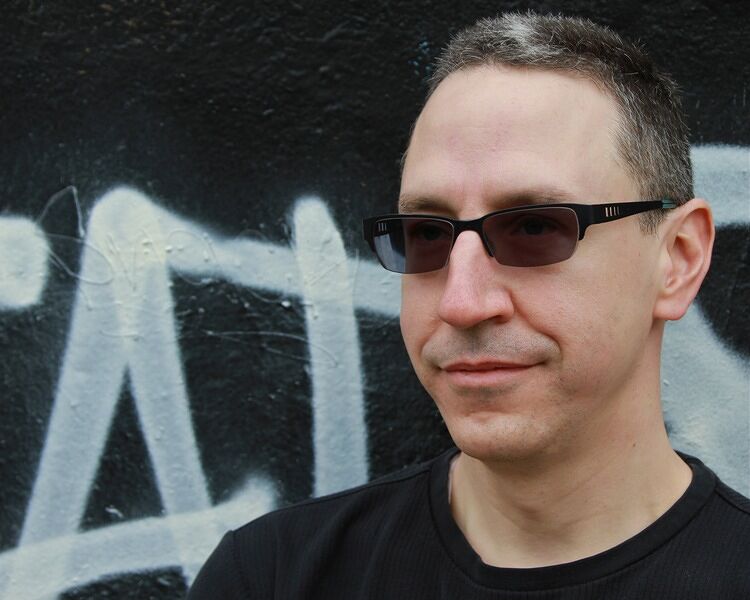 Peter S. Bradley
TOP 1000 REVIEWER
4.0 out of 5 stars This book is enjoyable, bait and set-up for future installments of the franchise
Reviewed in the United States on December 16, 2018
Verified Purchase
This is a novella set in Gene Doucette's "Immortal" universe. Doucette changes the perspective on this one from the 60,000-year-old Adam to the equally old/perhaps older Eve.

I'm reading the series a bit out of order since I have not read, as recommended, the Immortal at the Edge of the World. Nonetheless, I enjoyed this one as a bit of a spoiler because it gave me an advance look at Eve's backstory. In "Immortal," she seemed to be a pure plot device, i.e., someone glimpsed from a distance that Adam could never reach. In Hellenic Immortal, we learn that she has a distinct antipathy for Adam. In this novella, we don't learn why she has such an antipathy, but we learn something about how she has managed to elude Adam for tens of thousands of years.

Eve comes across as a different person from Adam. There is no drinking or sarcastic humor here. She's a far more serious person, and she's confronted with a serious conundrum, a new disease for the non-human population and the return of someone from her deep past.

Neither of these conundrums is resolved. This book is bait and set-up for future installments of the franchise. I often complain when I am handed the first part of a book without being told that it is just an installment, but in this case, I enjoyed the story, I expected it to be short, and I don't feel that I got swindled by the price.

RMM1754
3.0 out of 5 stars great read but underwhelming finish
Reviewed in the United States on August 7, 2015
Verified Purchase
I liked the book. I thought it was an interesting read and went well with the universe created for the Immortal series. I didn't like how helpless Eve was when it comes to anything but killing. I also thought her reliance on a male character was a bit uncharacteristic of the Eve introduced prior and even who she claims to be within this story. Makes absolutely no sense just as it didn't make much sense when the explanation of her hatred for mankind was put out there in the last Immortal book. I also didn't like the way this book ended. All of the other Immortal books were stand-alone books with a satisfying ending just in case you decided not to read further. This book is an obvious series and the ending comes so abruptly that you don't even realize it happened until you start reading author notes. I will continue reading the series because it is still exceptionally entertaining and my gripes are personal critiques not shots at the content. Still a great premise even if Eve isn't nearly as interesting as Adam due to her apparent lack of knowledge of anything historical. And will someone please tell me who this villain is!?!
Read more
One person found this helpful
Helpful
Comment Report abuse

puggimer
4.0 out of 5 stars Another excellent look into the immortal world
Reviewed in the United States on July 16, 2015
Verified Purchase
Told from a new perspective, we once again enter the world that we never quite see. Goblins, pixies and demons share our world, we just don't see them. Seeing the world through Eve's eyes is every bit as fascinating as through Adam's. If anything, this feels like only the first few chapters of a much longer work - it is a little disappointing they come to the last page and know that I will have to endure the slow passage of time in this world waiting for the next installment of the series.
Read more
One person found this helpful
Helpful
Comment Report abuse

JAK
5.0 out of 5 stars Loved it!
Reviewed in the United States on April 20, 2019
Verified Purchase
Once again, Gene Doucette delivers a fine story. We learn a bit more about Eve, the mysterious woman who Adam has been trying to find in the other books of the Immortal series. This was short and sweet and left me wanting more.
Read more
Helpful
Comment Report abuse

Kindle Customer
5.0 out of 5 stars Cliffhanger!!
Reviewed in the United States on February 26, 2020
Verified Purchase
I love this series and it was fun to spend some time learning about this mystery woman. Her perspective is unique and thoughtful. I enjoyed this very much. I'm looking forward to more story!
Read more
Helpful
Comment Report abuse

Rickey A. Beamon
5.0 out of 5 stars Fantastic evil company using mythology beings to create a virus.
Reviewed in the United States on July 30, 2015
Verified Purchase
Eve finds herself in need of the help of the only other immortal she knows of the man, she would love to kill with her own hands. Fans of Adam the immortal books will love this tale. Can't what to see them team up to destroy the big bad. After that's done let them take a vacation to Vegas so Adam can get his drink on.
Read more
Helpful
Comment Report abuse

mark l. martin
1.0 out of 5 stars Too short for the price
Reviewed in the United States on December 24, 2015
Verified Purchase
Gene, I just paid $4.00 for the very beginning of a story line. It promises t be a good one. If you are going to be selling a 40 page chapter, say so and charge $.99 for it.
Read more
3 people found this helpful
Helpful
Comment Report abuse

Amazon Customer
3.0 out of 5 stars Great start.
Reviewed in the United States on August 6, 2015
Verified Purchase
It's a novella, not a full novel (based on content, not length alone). The story gives the ready some good insight into who Eve is as a person. Unfortunately, it also ends rather abruptly, just as a larger storyline is really becoming interesting. But there are obviously more to come, so I suppose that is a positive thing. Eve is a certainly more layered than Adam, so it was a pleasure to read the beginnings of a story from her perspective.
Read more
Helpful
Comment Report abuse
See all reviews

Ike
3.0 out of 5 stars Is that it???
Reviewed in the United Kingdom on October 2, 2018
Verified Purchase
Been following this series since the start and was shocked to find this was merely a short story... short and sweet but short nonetheless... maybe I missed something in the description... just wheb I was starting to really love eve!
still I loved it and will get the next in the series...
Read more
One person found this helpful
Report abuse

Jetsetter
5.0 out of 5 stars Five Stars
Reviewed in the United Kingdom on September 14, 2016
Verified Purchase
I liked all the Immortal stories and this one was as good as the rest.
Read more
One person found this helpful
Report abuse
See all reviews