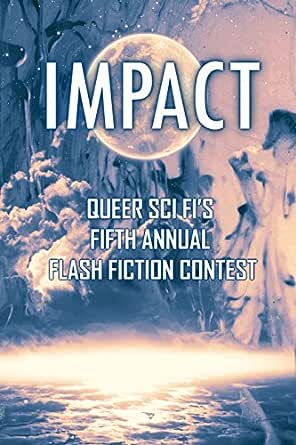 You've subscribed to QSF Flash Fiction! We will preorder your items within 24 hours of when they become available. When new books are released, we'll charge your default payment method for the lowest price available during the pre-order period.
Update your device or payment method, cancel individual pre-orders or your subscription at
Your Memberships & Subscriptions
There was an error. We were unable to process your subscription due to an error. Please refresh and try again. 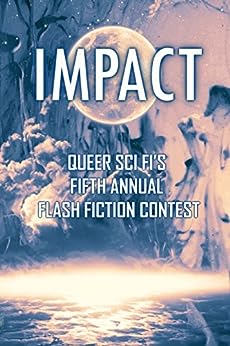 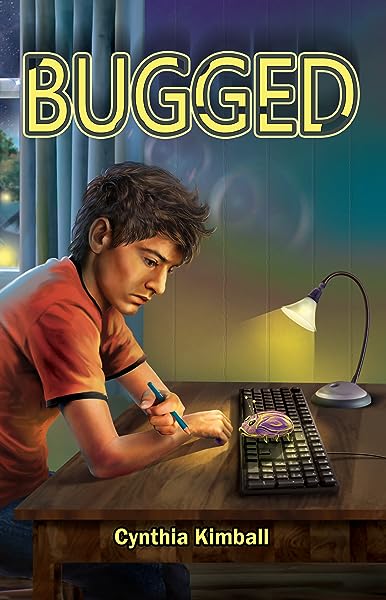 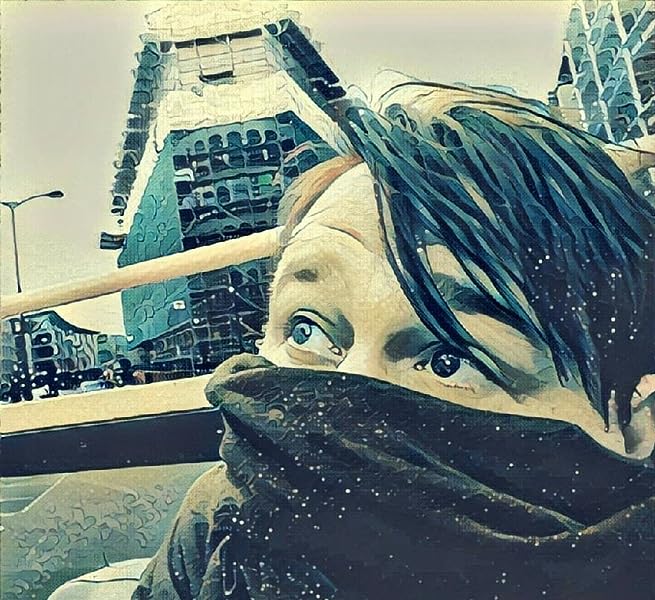 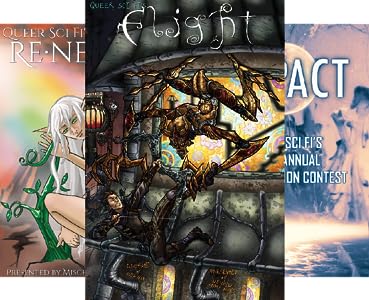 Judy Stone
5.0 out of 5 stars Knocked sideways and still reeling from the Impact
Reviewed in the United States on August 1, 2018
Verified Purchase
This masterful, compelling 300 word speculative flash fiction anthology has something for everyone. There are no wasted words, no fluff, and absolutely no treacle. This is a keeper and I’ll read it again and again.
I, of course, have my favorites. This might seem like a long list but there were 110 stories to choose from. Some broke my heart, some made me laugh, some were eerie and gave me goosebumps, some had me sobbing into my hankie, but every single story made me think:
• Impact by Jack Ladd
• Imp Act by Kim Fielding
• Changeling by Pelaam
• Shatter by Lou Sylvre
• I.M.P.A.C.T (Interplanetary Military Police Alien Control Team) by L M Somerton
• Signing Off by Rodney Ross
• Final Impression by Elizabeth Kilcoyne
• Indestructible by Amir Lane
• Fangs & Floss by Eytan Bernstein
• Waiting for Michael by Sadie Rose Bermingham
• A Fair Trade by Enne Lilly
• The Tiger’s Tooth by E R Zhang
• ‘Anything is Possible’ Day by Jean-Paul Whitehall
• Dream a Little Dream by Morticia Knight
• Crater Lake by Kora Knight
• Secret Identity by Rob Colton
• You Can’t Rush the Kimchi by Brenda Noiseux
• The Earth Looks After Her Own by Evelyn Benvie
• Godfather of the Brides by Trip Galey.
Read more
5 people found this helpful
Helpful
Comment Report abuse

M Marshall
5.0 out of 5 stars Small wonderful Complete Stories in 300 words of Fantasy, SciFi, and Horror. Not to Be Missed
Reviewed in the United States on July 27, 2018
A Scattered Thoughts and Rogue Words Review (A MelanieM Review)
Rating:  5 stars out of 5

1) One object colliding with another
2) An impinging of something upon something else
3) An influence or effect on something or someone
4) The force of a new idea, concept, technology or ideology

Four definitions to inspire writers around the world, and an unlimited number of possible stories to tell. Here are 110 of our favorites.

A difficult choice to be made. An object hurtling recklessly through space. A new invention that will change the world. So many things can impact a life, a society, or a planet.

Impact features 300 word speculative fiction ficlets from across the queer spectrum from the minds of the writers of Queer Sci Fi.

I'm in love with the flash fiction format.  It's so difficult for an author to build a universe, characters and then fit them into a well constructed story in a much larger framework, let alone one of 300 words. Yet here's an anthology of 245 pages of writers and stories,  all you could want, do exactly that.

Mostly science fiction, but there's fantasy and some horror as well (divided into sections).  Small amuse bouche's of fiction to delight and tantalize your narrative taste buds.

Normally in anthology's I'd pick up stories that are my favorite's and put them forth as examples. Well, there is no doing that here.  I have far too many, my lists run wild.  Where would I start?  Would it be with the AI going back to find his love through a time warp in the past?  A woman on the small side who throws a troll down a hillside and then heads home to her husband and wife?  No, I won't tell you the kicker here.  But what a delight!  There is a wifch who take flight on night's she shouldn't, and an Ad campaign that turns a marketer to despair.  And everything in between.

Asking me to choose which I loved best is like asking me to choose a puppy out of a litter or which ice cream I want on a hot day.  It's just not done.  Because of course, you want them all.  You need them all.  And the lovely thing about a story of this length is that you can quickly read one at any time and put the anthology down.  Of course, the aftereffects amy linger on.  Be prepared for that as well.  There are some real stunners here that will keep you thinking their themes reverberating after they are over.

Honestly, yes there are some that might not be 5 star stories but it's because so many here are that they suffer in comparison.  So read them, take them as they are, and move on.  I admire them for taking on the challenge.  A 300 word story is a mighty courageous feat to attempt. Kudos to these authors for the worlds, characters, and visions they have brought to us.  Just amazing.

Cover art: Lex Chase.  Not fond of this cover.  With all the authors stretching our imagination, I would have hoped the artist would have done so as well.
Read more
4 people found this helpful
Helpful
Comment Report abuse

Edith
5.0 out of 5 stars Great Flash Anthology w/ Lots of Heart and Diversity
Reviewed in the United States on October 11, 2018
Great anthology for someone with not much time (or attention) since all the stories are under 300 words, yet they all manage to say something meaningful or fun or interesting. A great, quick read full of diverse stories and points of view. Definitely something for everyone in here!
Read more
Helpful
Comment Report abuse
See all reviews